The PLL is making their way to Denver this weekend sporting their new PLL throwback jerseys in mesh. Tommy Burch gives his personal ranking, and determines the No. 1.

This weekend, the PLL is debuting their brand new mesh throwback jerseys. A surprising amount of fans have been asking for this, and luckily they delivered.

As a preface to this article, I’m a massive fan of these uniforms. They look incredible, and almost everyone looks pristine and fits their team. However, I do have some criticism on the jerseys, all except for one. 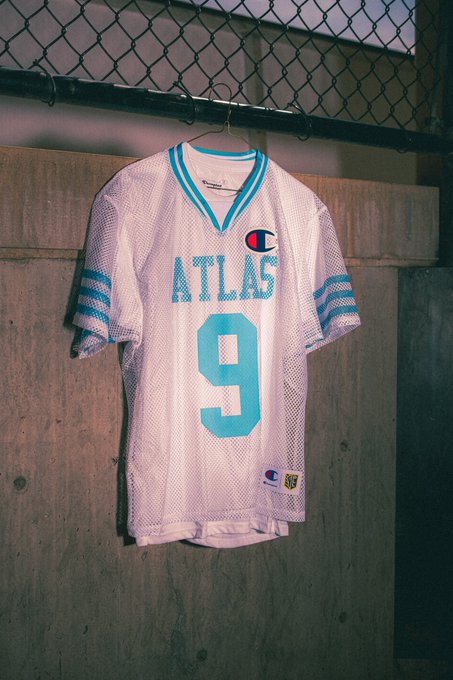 Quite honestly, these jerseys are just boring. The only jersey with only 2 colors and the powder blue on white isn’t as contrasting as it should be.

The number doesn’t have any bordering and the powder blue just drops into the white, and there isn’t anything going on with this jersey. Although I can never complain about a light blue-based jersey with it being one of my favorite colors, they found the one way they could to make it not work. Overall, 4.5/10. 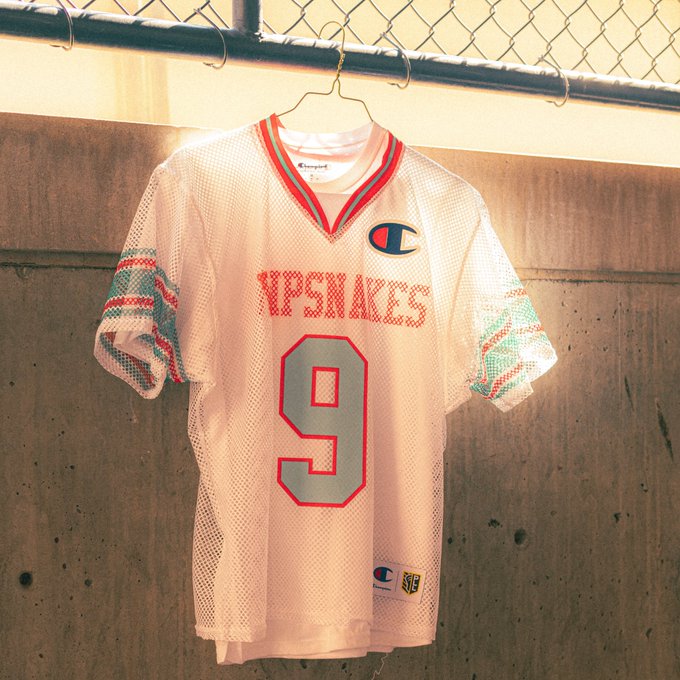 Yeah, the jersey is alright. I enjoy it, and I bet it would look better on the field. However, it is a bit awkward to look at.

I feel as though they could have used a bit of a darker color than the teal they decided on for the numbering, and it doesn’t mesh well with the red lettering and collar. Although I wish there was a bit less white, I can’t be biased due to the home/away format. Overall, 5.5/10. 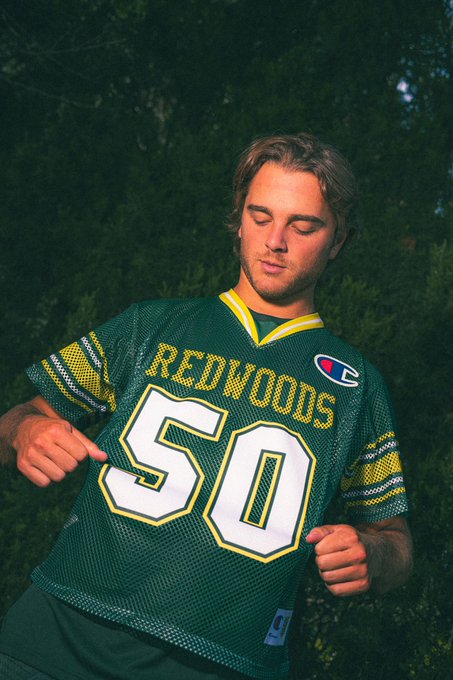 The first non-white jersey on this list, I really do think it’s a great fit for the team. The color scheme is great, the numbers mesh well with the bordering and lettering, and it should look good on the field.

However, I’m a big football fan, and it’s giving Packer vibes. I don’t like the Packers’ jerseys, and as a Niners fan, I’m obligated to feel negative about the color scheme. Regardless, a good jersey, an overall 7/10. 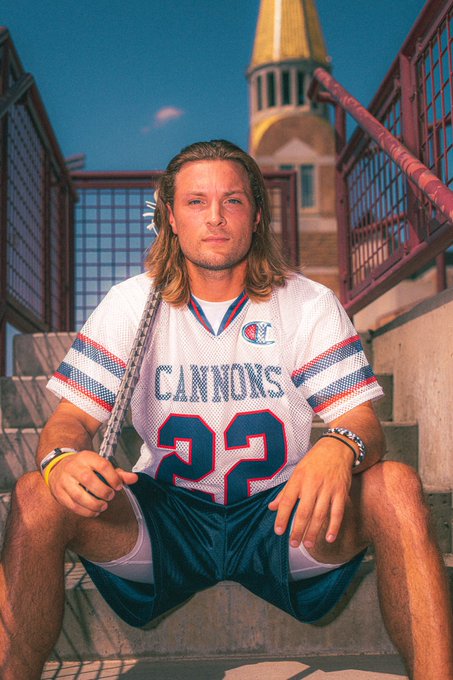 Headlined by one of the most beautiful men in Lacrosse Ryan Drenner, these are the second cleanest out of the all-white jerseys. The tried and true red, white, and blue colors fit perfectly with the jersey and really give me Boston vibes.

However, they can’t be the best white jersey, and the colored ones have an advantage already. I do like the jersey, it just seems a bit bland and overused. Overall, 7.1/10 (Barely better than Woods) 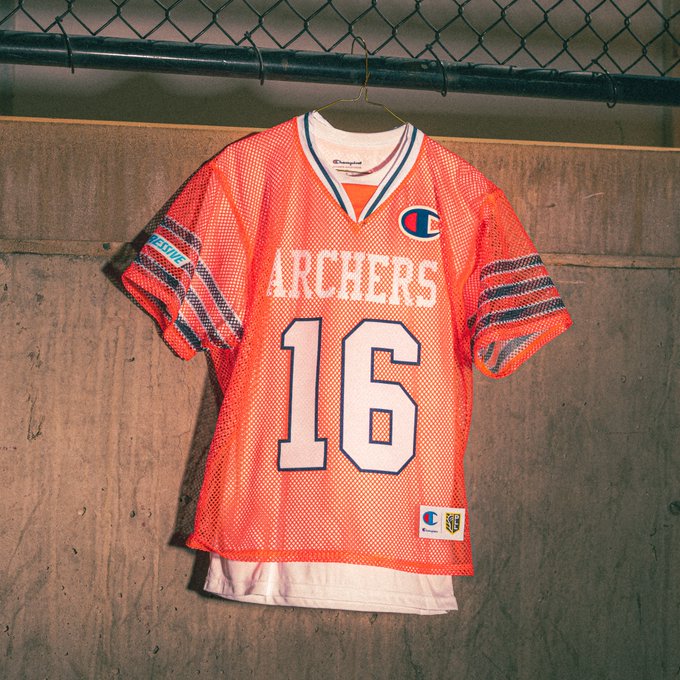 I know many people are going to fight with me on this, but I just don’t love these jerseys. I’m not a big orange guy, and of course, the Archers are going to rely on it.

However, they make the orange look pretty darn good. With the color combination combined with almost Bears-like sleeves, I’m feeling 1980s contact sports, which I have no complaints about. Overall, 7.5/10. 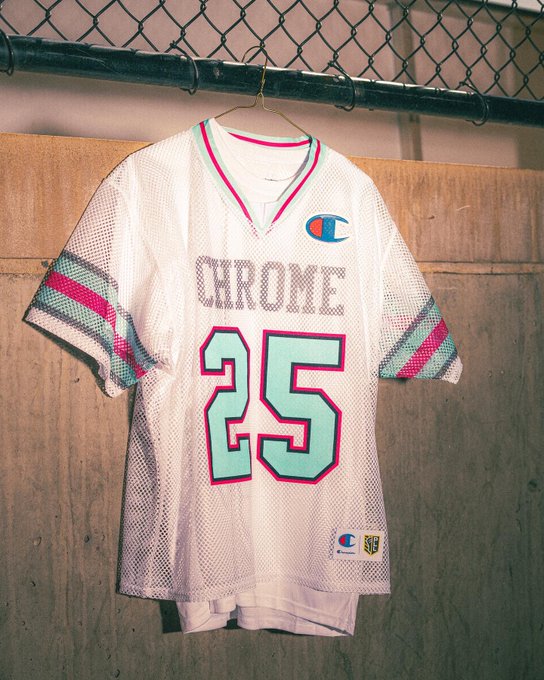 Nothing in this world beats the light-blue and pink Chrome color scheme, but throwing that on the white jersey makes them pop even more. The double bordered pink and black on the blue numbering makes it much easier on the eyes, a fantastic design choice.

I’m not a huge fan of the gray lettering. I do love the rest of the jersey, but that is just slightly off-putting. However, these uniforms are phenomenal, an easy 8/10.

I’m a sucker for black jerseys. I know these may not be a top pick for a lot of teams, but the purple, white, and black just make me want to be a Dogs fan.

Purple is my favorite color, and the white bordering on the numbers is great. I just wish they bordered the lettering with white just to let it pop against the black, but overall incredible jersey. They get a couple brownie points off for not posting them on twitter, but still 8.5/10. 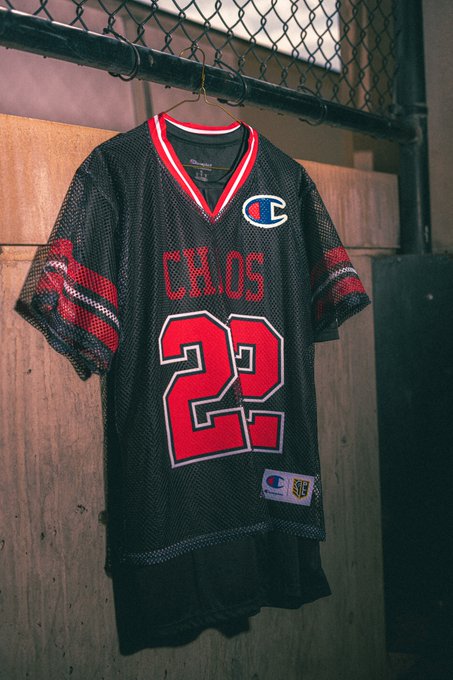 WOW. I am 100% going to cop one of these jerseys, even as a Cannons fan. They have my high school colors, which is a bit biased on my end, but if I saw someone coming after me in these jerseys plus the black helmet, I would be terrified for my life.

Unlike the Waterdogs, the red contrasts the black quite well with the lettering. They followed a similar format, just succeeded due to the bright red. They remind me of the Blazers all-black uniforms, only better. I cannot wait to see these live with their helmet to pair. Overall, 9.5/10.