The Atlanta Braves are coming off a World Series victory in 2021, taking down the Astros in six games. Atlanta was a team of destiny last season because their run was magical. The Braves were three games under .500 at the trade deadline, but a few key signings helped propel them to the title.

The issue for 2022 is that three of the four players signed at the deadline are all free agents, and it will be hard to retain the entire crew. Additionally, Freddie Freeman is on his way to Los Angeles, which shocked the baseball world. Atlanta replaced Freeman with Matt Olson, who was the third-best first baseman in the game last season behind Freeman and Anthony Rizzo. Production might be improved, but the issue is that Freeman’s clubhouse presence has been lost, and that may be the death penalty for the Braves World Series hopes.

Let’s break down the 2022 Atlanta Braves!

The Atlanta Braves will have a tough time winning the World Series, let alone the National League East this season. Steve Cohen is hungry to win a World Series, and this is showing with his offseason acquisitions.

The Braves are picked second in Vegas at +140 to win the National League East. They are +1200 to win the World Series, according to FanDuel Sportsbook.

The biggest storyline with the Braves this season is the loss of Freeman. I think there are some positives with this, but the negatives are likely superior. We will see when the games begin in April, but Freeman has been more consistent than Olson.

Olson does have a lot of upsides because he is just 27 and coming off a season where he hit 39 homers. This may be a mistake in the short term, but he is a player the Braves can build around for years to come.

Mike Soroka will be back in 2022, likely around the dog days of summer, but his production is very questionable. He tore his Achilles in his third start of 2020 and then retore it walking to the clubhouse in June of 2021. He has only pitched one full season, but he was dominant throughout 2019.

Ronald Acuna Jr., one of the best players in the game, will also be back in 2022. He tore his ACL in July when he was having an MVP caliber season. This led to the Braves signing Joc Pederson, Adam Duvall, Jorge Soler, and Eddie Rosario. 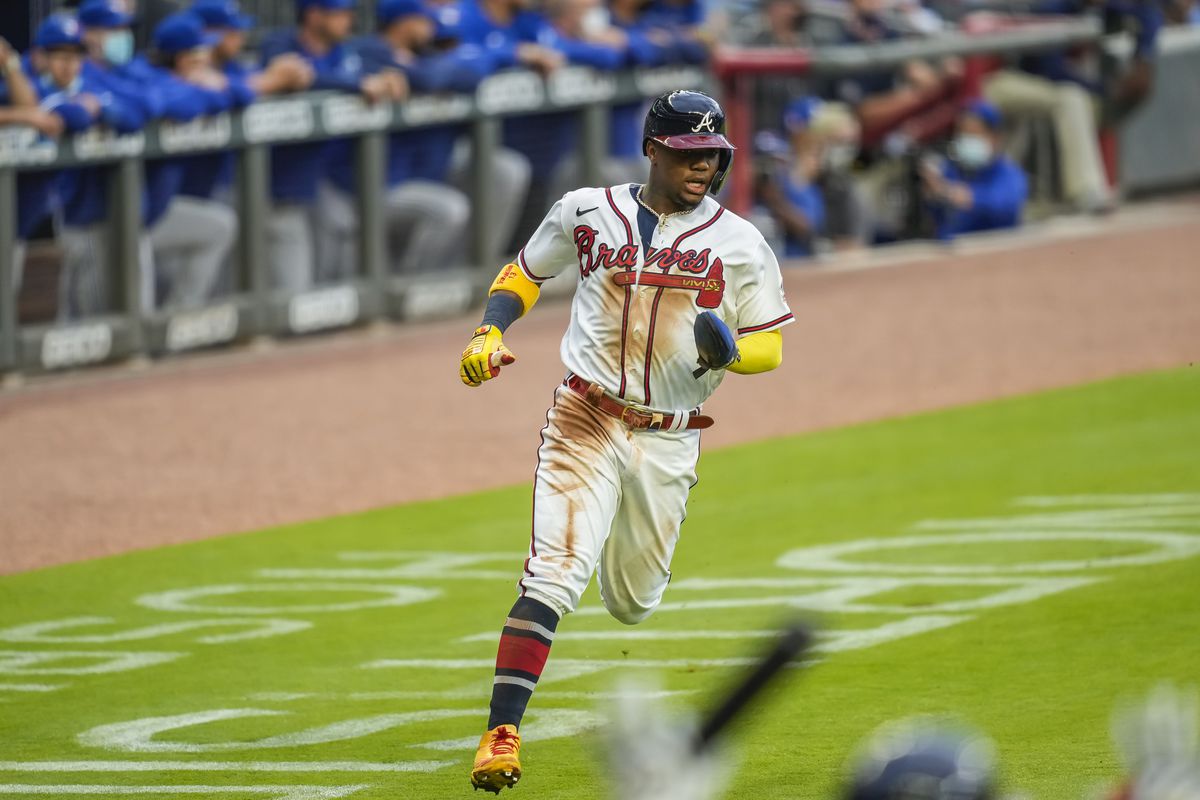 Rosario and Soler look like they are going to different clubs. Pederson looks like he may return, but he is very appealing, especially with DHs in the National League. The National League East is loaded with talent, so it looks like it could be hard for the Braves to go back to back.

My money is on the Mets in the National League East. If they stay healthy, Atlanta will be a playoff team, but they will be nowhere near the Fall Classic.