Two of the hottest teams in Major League Baseball will clash on Saturday, August 14th, at Guaranteed Rate Field in Chicago, IL, as the New York Yankees visit the Chicago White Sox. The pitching matchup will feature Jameson Taillon against Dylan Cease.

This matchup features two of the hottest teams in the MLB. The Chicago White Sox currently hold an 11.5 game lead in their division and are 6-4 in their last 10. The New York Yankees, on the other hand, are not in such a comfortable situation regarding their postseason status. They currently sit 7.5 games back in the division and 2.5 games back in the wild card race. The Yankees are 17-9 since the all-star break, and their offense has caught stride. They are averaging 4.5 runs per game in that stretch which is an improvement from the first half of the season.

The teams have already faced off once in the series at the Field Of Dreams which ended in a walk-off win for the White Sox after a Yankees rally in the ninth. Both teams’ offense looked explosive, and Andrew Heaney looked awful again in his 3rd start as a Yankee.

This is a huge game for both teams, who are now jockeying for postseason standings. Jameson Taillon has been extremely hot when the Yankees have needed him most. New York is struggling to find answers on the mound. Taillon is 6-0 in his last 6 decisions, and the team is 8-1 in Taillon’s last 9 appearances.

Dylan Cease has been streaky all season. He was 0-3 in the month of July and is now 2-0 to start August with 21 strikeouts in those 2 appearances. 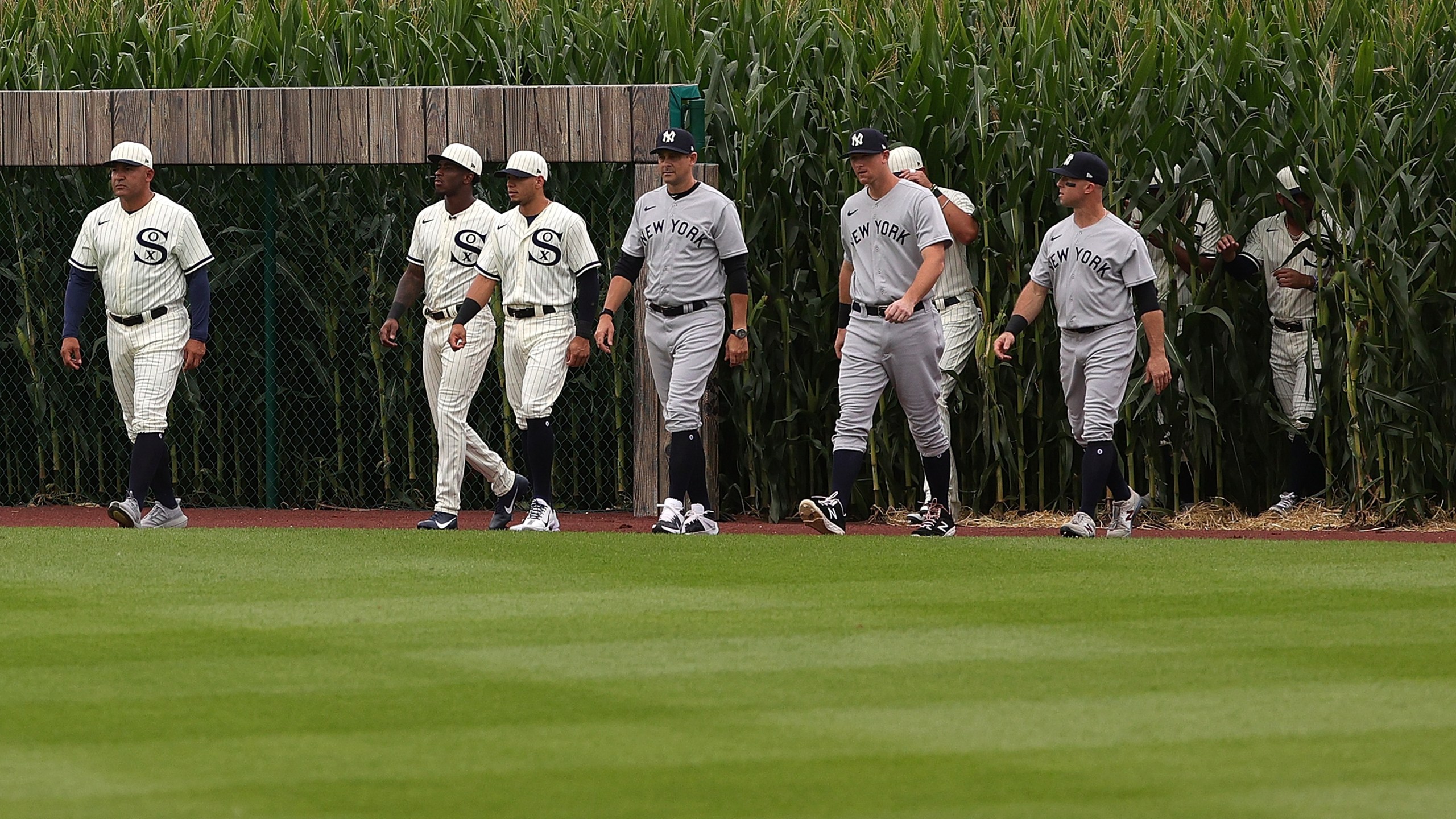 Two of the hottest teams in Major League Baseball will clash on Saturday, as the New York Yankees visit the Chicago White Sox.

This game features two extremely dangerous lineups. The Yankees lineup is somewhat depleted due to Covid and injury, but the backups have filled in nicely.

Chicago has one of the hottest lineups in baseball. Eloy Jimenez has been extremely hot, Luis Robert is back from injury, and Jose Abreu is returning to MVP form.

This game is a tough one to bet because it is highly dependent on which pitcher comes ready to play. I lean towards Taillon in this matchup. He has been extremely solid in the last couple of months, and this is a huge test for him. I think he will rise to the occasion and bring his best stuff to the table.

I also think this Yankee lineup is returning to form. They have taken big strides after the all-star break. Aaron Judge has been hot, not just hitting for power. He has put the ball in play for base hits. DJ Lemahieu is starting to come around as well; he has recorded a hit in 21 of the Yankees 26 games post all-star break.

I think the Yankees will jump on Cease early and tie the series at 1 game apiece in Chicago.

Major League Baseball Power Rankings (as of May 24)