With the Wilpons in the rearview mirror, the new owner, Steve Cohen, also known too many Mets fans as “Uncle Steve”, has changed the franchise’s landscape. He stated that the organization should see a title within the next five years. Signing Trevor May and James McCann were the first steps to a successful offseason. Trading for Francisco Lindor and Carlos Carrasco has helped put the organization in a good position to compete this season. With the uncertainty of COVID, adding more pitching and bench depth throughout the offseason has been a priority.

The Chicago Cubs are looking for ways to shed salary for the future. They already have traded Yu Darvish for Zack Davies and four prospects. With Noah Syndergaard on the IL for an extensive period of time, getting Kyle Hendricks would make a lot of sense. Kyle Hendricks is one of the most underrated pitchers in the league. He ended the season with a 6-5 record, with a 2.88 ERA, 0.996 WHIP, and appeared in 81.1 innings.

On the other hand, Kris Bryant will be heading to free agency by the end of this upcoming season. Kris Bryant has been on a downtrend over the past few seasons due to injuries; however, he can help the Mets in many ways. He only appeared in 34 games in the shortened 2020 season while slashing only a .206 BA, .293 OBP, .351 SLG, and .644 OPS. The former MVP could look for a resurgence with a new club. For the Mets, JD Davis has been a lability at 3rd base but could be a key piece in this with four years of control remaining. 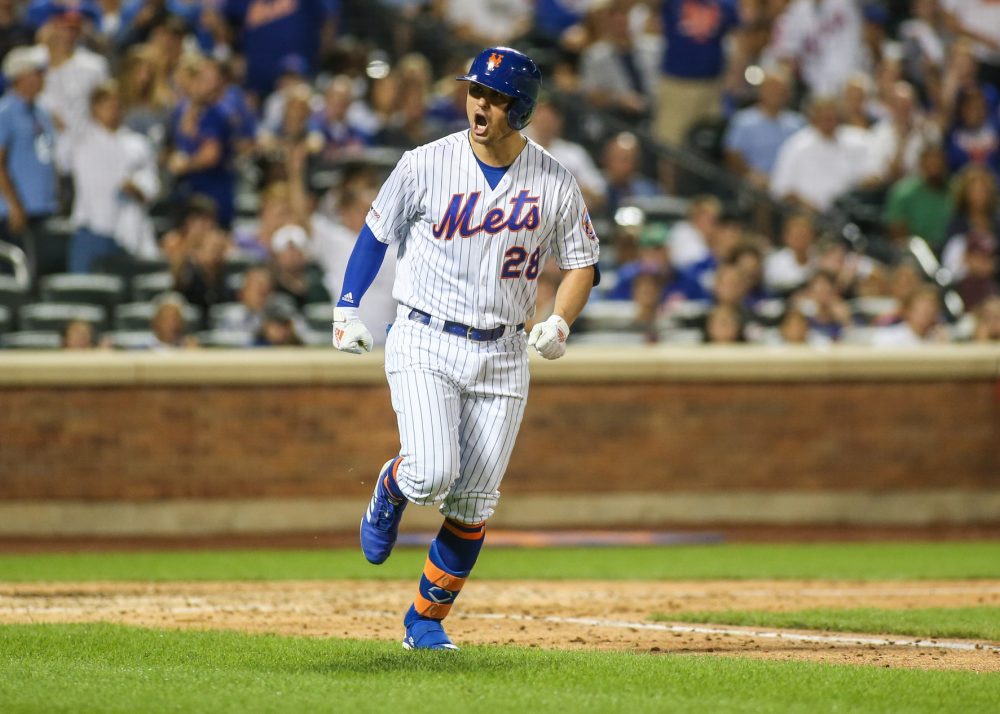 After going for a playoff run in 2020, the Cincinnati Reds have had payroll issues just like the Cubs. They are looking to shed salary as well. Sonny Gray back in New York may seem as a concern for some analysts and fans; however, he was not in a comfortable situation with the New York Yankees.

ENJOYING KNUPSPORTS COVERAGE ON THE METS ROSTER NEWS? Click the link here to stay updated on the latest MLB news!

Replacing David Wright has not been easy for the Mets. Although acquiring a third baseman like Jose Ramirez from the Cleveland Indians or Matt Chapman from the Oakland Athletics would make the Mets the clear favorites in the NL East. A possible trade would be unlikely this offseason. Ramirez is on a team-friendly deal while Chapman has yet to hit arbitration. Ramirez is a three-time Silver Slugger, while Chapman has 2 time Gold winner and a Platinum Glove winner. It would cost the Mets at least three of their top five prospects to get either in a deal.

Replacing Luis Castillo with Sonny Gray would be impossible without dismantling the already weakened farm system. The Mets have lost a lot of key prospects when Brodie Van Wagenen was in charge as GM. The prospects they lost would have been key contributors to the team, especially the outfield and the rotation.