As we enter the final weekend of the regular season, the MLB playoff picture is starting to take shape. While fans around the league focus on the upcoming playoffs, it is also a great time to really narrow down who will win the MLB’s regular-season awards.

With that in mind, here are predictions for each of the major awards:

If it was just based on offensive numbers, Guerrero probably would have overtaken Ohtani. But Ohtani has done so much more this year.

Even though the Angels aren’t sniffing the playoffs, Ohtani still ends the year as arguably one of the best hitters and their best pitchers in the majors. Given he is the only one that can be accredited with both honors, Ohtani is a lock to win the AL MVP. 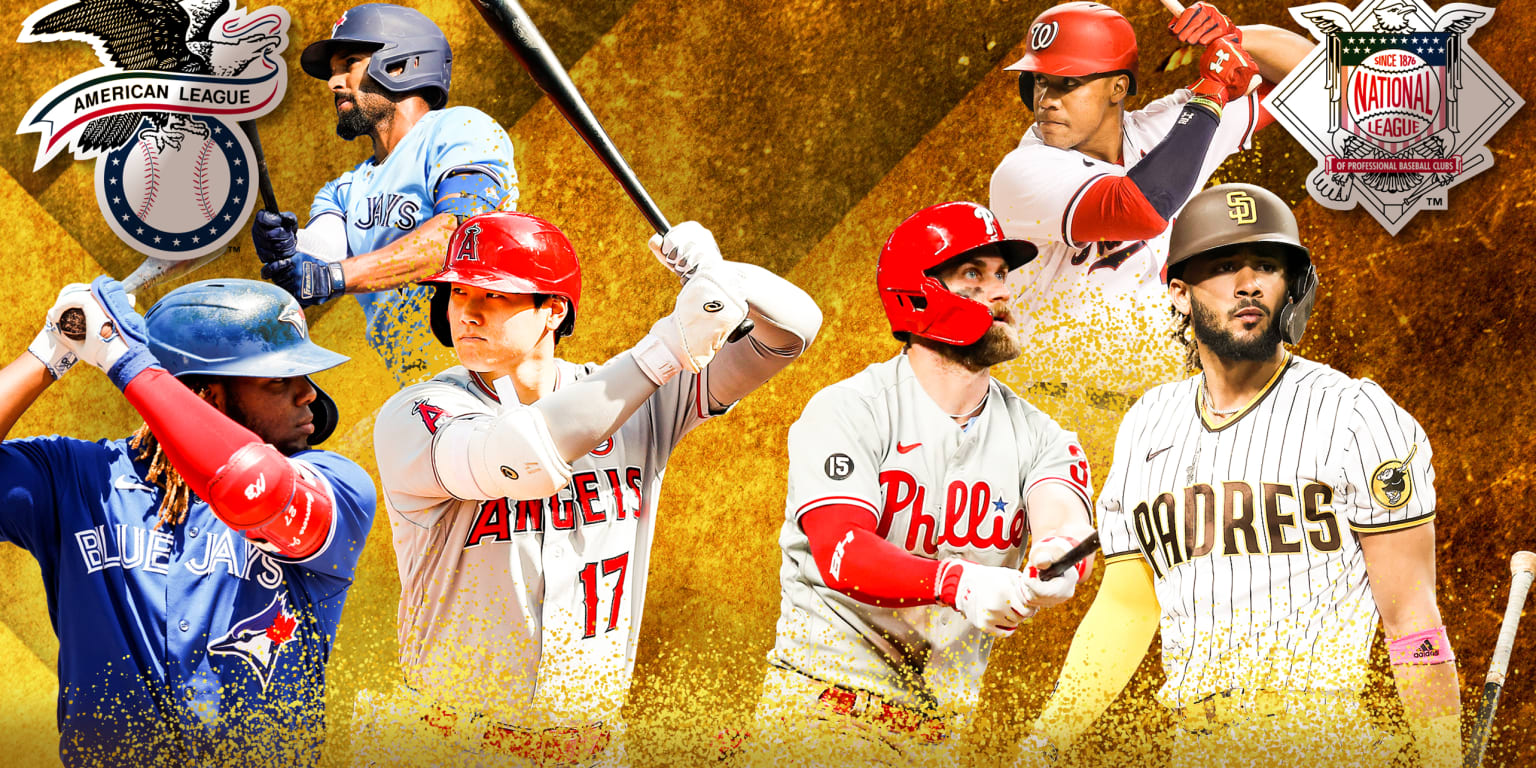 While the AL MVP is basically wrapped up, the NL MVP is quite a bit closer. The two favorites currently on are Bryce Harper of the Phillies (-195) and Juan Soto of the Nationals (+190).

For the longest time this season, it seemed like it was Fernando Tatis Jr.’s award to lose, which is exactly what he did. His odds are now just +750.

Had the Phillies secured a postseason spot, the winner probably would have been Harper. With the Phillies out, though, this opens up a big door for Soto.

These two will both get first-place votes but expect Soto to win this award as an underdog. One thing is for sure, whoever loses will have a legitimate argument for why they should have won.

This matchup is fascinating as Robbie Ray (-450) of the Blue Jays and Gerrit Cole (+370) of the Yankees are still battling for a postseason spot. Entering Saturday, the Yankees hold the top AL wild-card spot while the Blue Jays sit a single game behind the second spot.

According to baseball reference, his season has been good for a 6.7 WAR.

There could be a few votes influenced by which of the Blue Jays and Yankees make the postseason, but this still seems like a hard award not to give to Robbie Ray.

While this should have no influence on voting, Cole has always been seen as dominant so his standing is not surprising. Robbie Ray has not had the same type of career, though, making him both the favorite and a strong sentimental pick.

Even up to just a few days ago, this seemed like an award that was destined for Max Scherzer (+160). However, in his last start of the regular season, he arguably had his worst all year. In 5.1 innings, he allowed six runs (five earned) on 11 hits to the San Diego Padres.

Both of these candidates are absolutely deserving of this award but expect Scherzer to still add the hardware.

As good as Burnes has been, Scherzer was able to put his stats together pitching for two different teams.

On the one hand, Scherzer was able to dominate with one of the worst teams in the National League in the Washington Nationals. He was also able to dominate for a team that will end with the second-most wins in baseball in the NL’s toughest division.

The ability to show he can dominate regardless of the team around him will propel him to the win in the voters’ eyes.

Is the American League East the Best Division in Baseball?