With around 15 games left to go in the MLB regular season, it is crunch time for postseason hopefuls to make their final move towards solidifying a spot in the playoffs. In the National League, there are currently nine teams competing for the five postseason spots. Of those nine teams, the Mets are the furthest away from a spot at just five games. With so many teams contending this late in the season, let’s break down how the NL postseason picture currently looks. 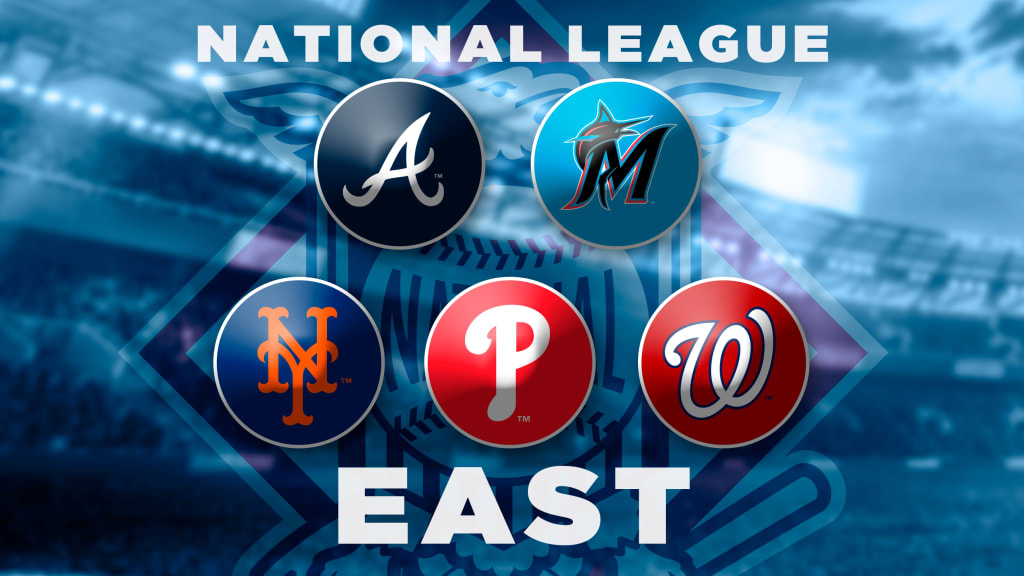 There is a good chance that whoever wins the NL East may enter the playoffs with the worst record of anyone in the postseason. At 76-69, the Braves currently lead the division, but they have the Phillies just two games behind them.

These two teams do square off with one another for a three-game set in Atlanta in the second-to-last series of the regular season. Obviously, there is a good chance that the series could ultimately determine the winner. In the last series, the Braves will host the New York Mets, who sit 5.5 games back in the division currently. 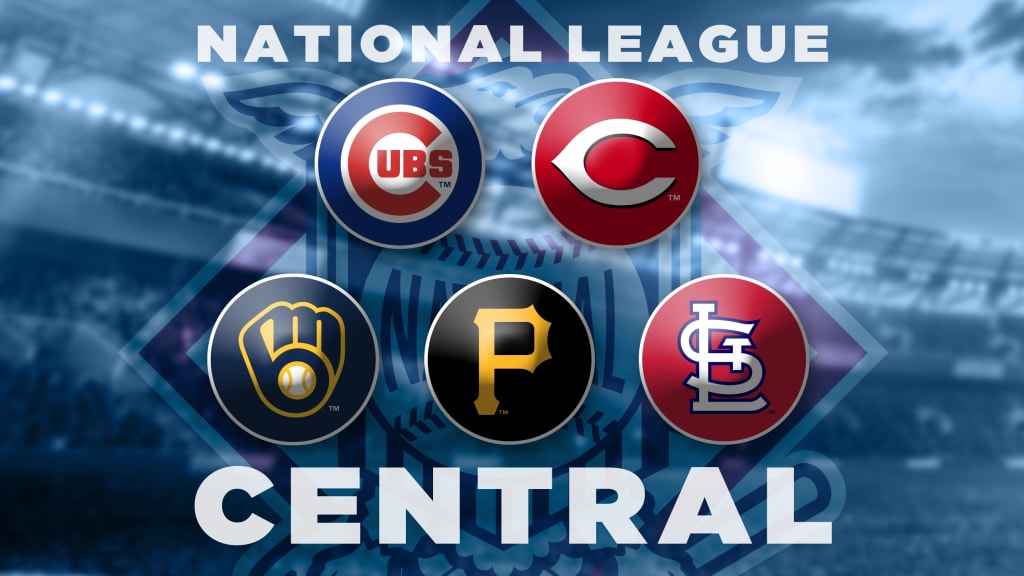 This is the only division in the National League that is essentially wrapped up. The Brewers (90-57) currently hold a 12.5-game lead over the second-place St. Louis Cardinals (77-69).

The Brewers’ success has been in large part due to their pitching and defense. They currently rank second in the majors in earned run average (3.69) and second in scoring defense (allowing 3.71 runs per game to opponents). The Brewers have the third-best odds of winning the NL (+350) and sixth-best odds of winning the World Series this year (+850). 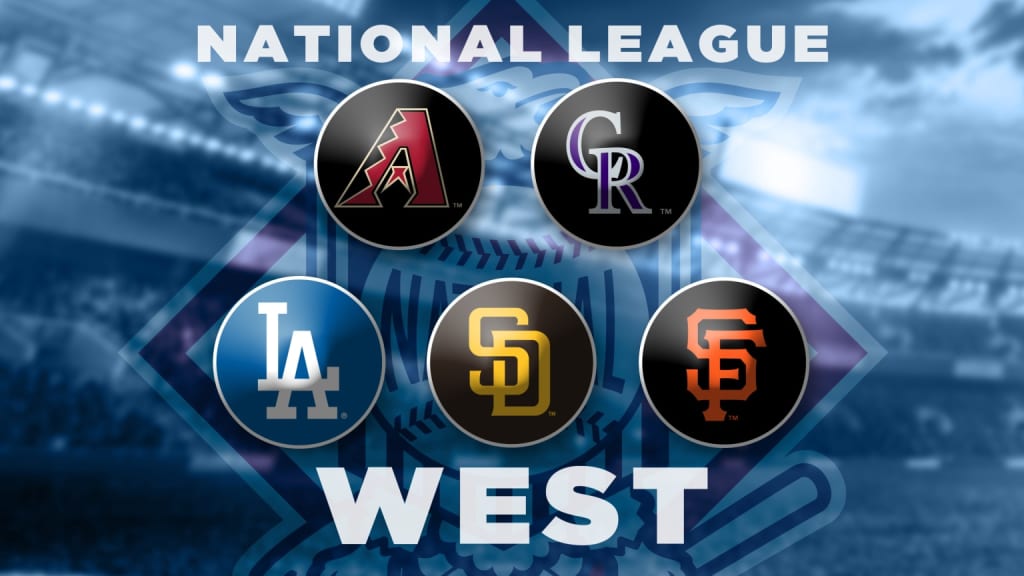 It is not surprising that these two have the best records in baseball at this point, though. The Giants currently rank third in scoring defense (3.72 runs allowed per game), sixth in scoring (4.95 runs per game), and third in run differential (+181).

The Dodgers rank first in scoring defense (3.39 runs allowed), fifth in scoring (5.05 runs per game), and first in run differential (+244). The travesty is that these two could square off in the NLDS, meaning one of the top teams in baseball will be out of the playoffs before the championship series ever rolls around.

With these two not facing each other in the regular season again, San Francisco has the luxury of a slightly easier remaining schedule. In fact, they have the fourth-easiest remaining schedule in baseball as their opponents have a combined .470 winning percentage.

The Dodgers have the 10th-easiest as opponents are a collective .485. The Giants are just a slight favorite to win the division at -115 (the Dodgers are +100 to win it). In terms of the World Series, though, the Dodgers are the favorites at +270, while the Giants are +750.

Whoever does not win the NL West between the Giants and Dodgers will be the first wild card team. Currently, the Dodgers hold a 16.5-game lead over the second wild card. After that it gets fun. The Cardinals (76-69) currently sit in the second wild-card spot, but the Padres (half-game), Reds (half-game), Phillies (2.5 games), and Mets (five games) are hot on their trail.