While the 2021 MLB season is winding down and all eyes are on the upcoming playoffs, it is never too early to start thinking about the upcoming MLB offseason. In a year that could feature several impact free agents, here are the five best available free agent position players. 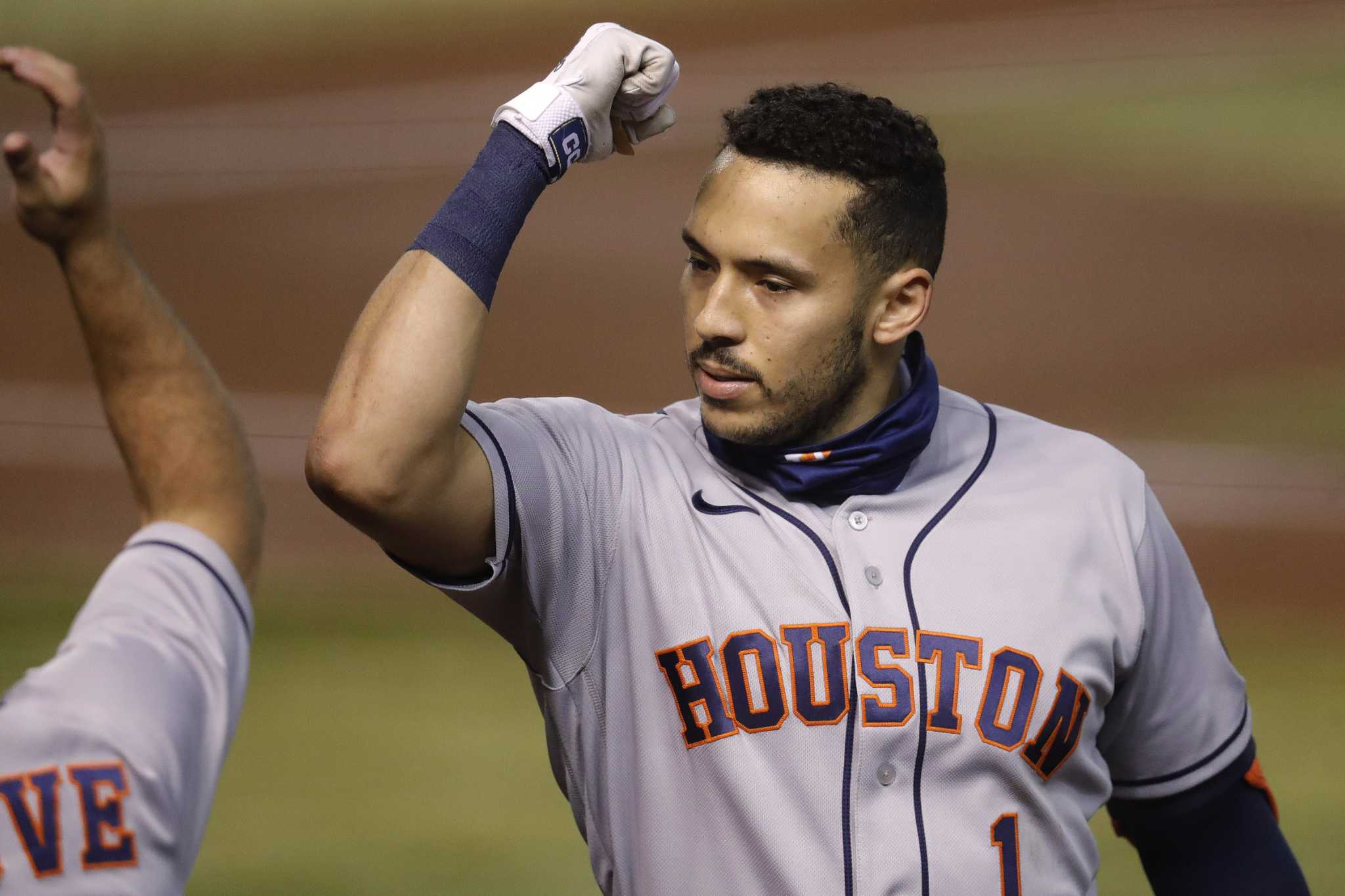 The shortstop market is extremely deep this offseason. Even with Brandon Crawford signing an extension with the San Francisco Giants, the shortstop market will feature Carlos Correa, Corey Seager, Javier Baez, Trevor Story, and Marcus Semien. All five of those players have been named to an All-Star team at least once in their careers.

Even with such depth at the position, Carlos Correa stands out as the best amongst them. First and foremost, he is the youngest of the five. He is currently just 26-years-old and is in the midst of a fantastic season, hitting .276/.373/.477 with 19 home runs, 68 runs batted in, and 84 runs scored over 434 at-bats.

According to FanGraphs, he also has a wRC+ of 138, and a wins above replacement of 4.8.

Most importantly, it appears that his injury concerns are a thing of the past. After being limited to just 75 games in 2019, he played 58 of 60 games last season and has played 117 of 127 this year.

Correa is looking to get paid as he already rejected an offer from the Astros worth $125 million over five years, and it is very likely that he will be able to beat that easily this offseason.

Yes, his name will forever be tainted with the sign-stealing scandal from the Houston Astros’ World Series championship season, but don’t let that fool you. He can still rake.

At 31-years-old, Atlanta Braves first baseman Freddie Freeman is the oldest player on this list, but he is also one of the best in terms of impact position players.

After the Braves lost Ronald Acuna Jr. this season, it appeared as if they were left for dead in the NL East. Instead, Freeman elevated his game, and the Braves have surged to a 5.5-game lead in the division.

Given that he has been in the organization since he broke into the majors back in 2010, it would be shocking to see him in anything but a Braves’ uniform next year. However, as no long-term extension has been hammered out yet, it is certainly a possibility. 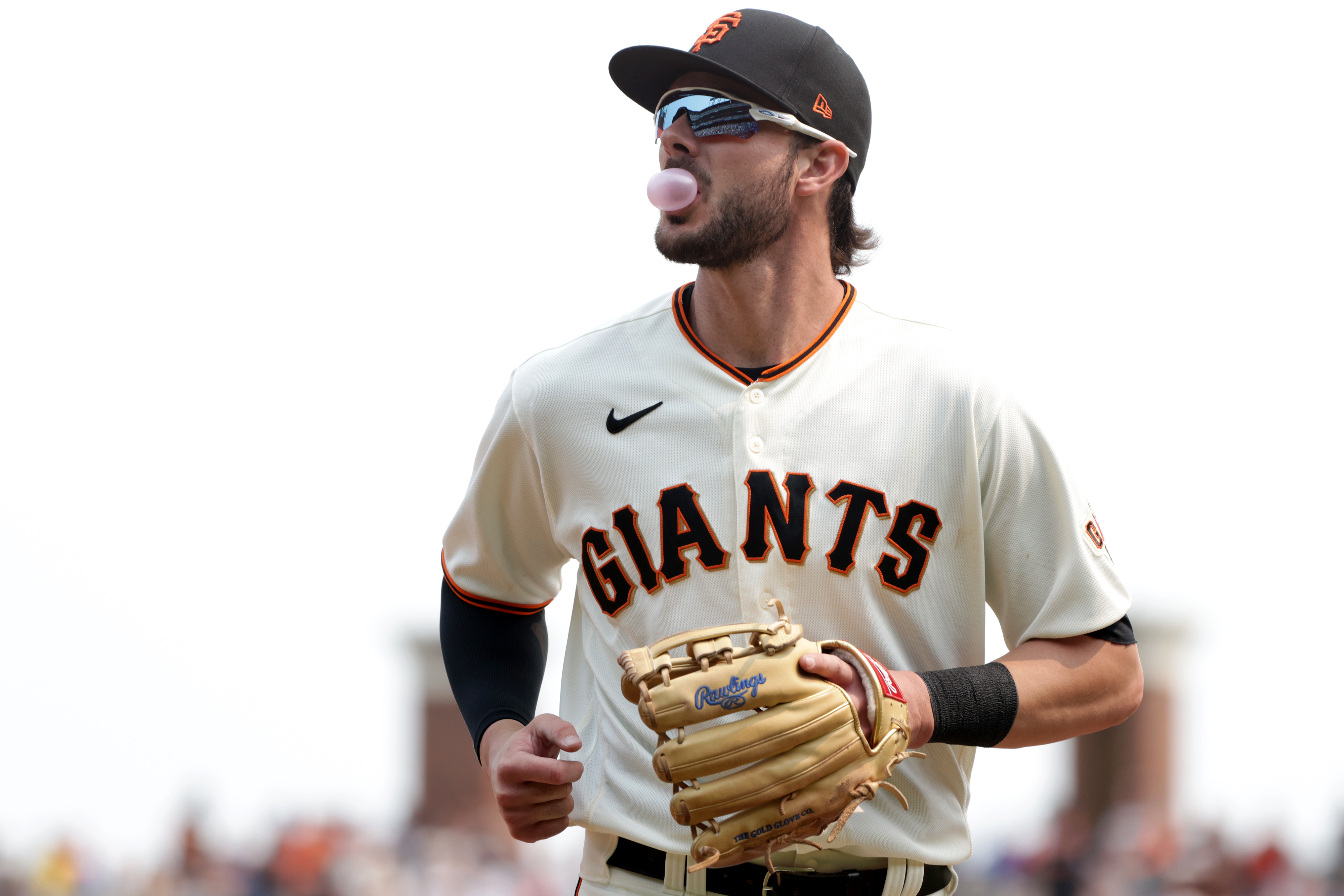 After a down season in 2020, Kris Bryant has reminded fans around the country why he is one of the best hitters in the game. Between the Chicago Cubs and the San Francisco Giants, where he was traded at the deadline, Bryant is hitting .268/.352/.509 with 23 home runs, 62 runs batted in, and 71 runs scored.

Most importantly is Bryant’s versatility. Not only can he play third base, but he has experience playing all three outfield positions and could handle first base if needed.

A seven-year veteran, Bryant is still just 29-years-old, and with a current 3.2 Wins Above Replacement, he can still be special for any team that acquires his services.

There will be no shortage of suitors, but he has seemed like an especially solid fit with the San Francisco Giants, so it will be interesting to see if they push to keep him in the Bay area.

If it weren’t for a broken metacarpal in his right hand that cost him 65 games on the season, Corey Seager might be higher on this list. The 27-year-old shortstop has been terrific when healthy and could be a huge addition for a team as he still has several peak years remaining.

Needless to say, when Seager is healthy, he can absolutely carry an offense.

With the Los Angeles Dodgers acquiring Trea Turner at the trade deadline this season, it is likely they will let Seager test free agency, but some team has the potential to acquire a truly impactful, middle-of-the-order bat this offseason. 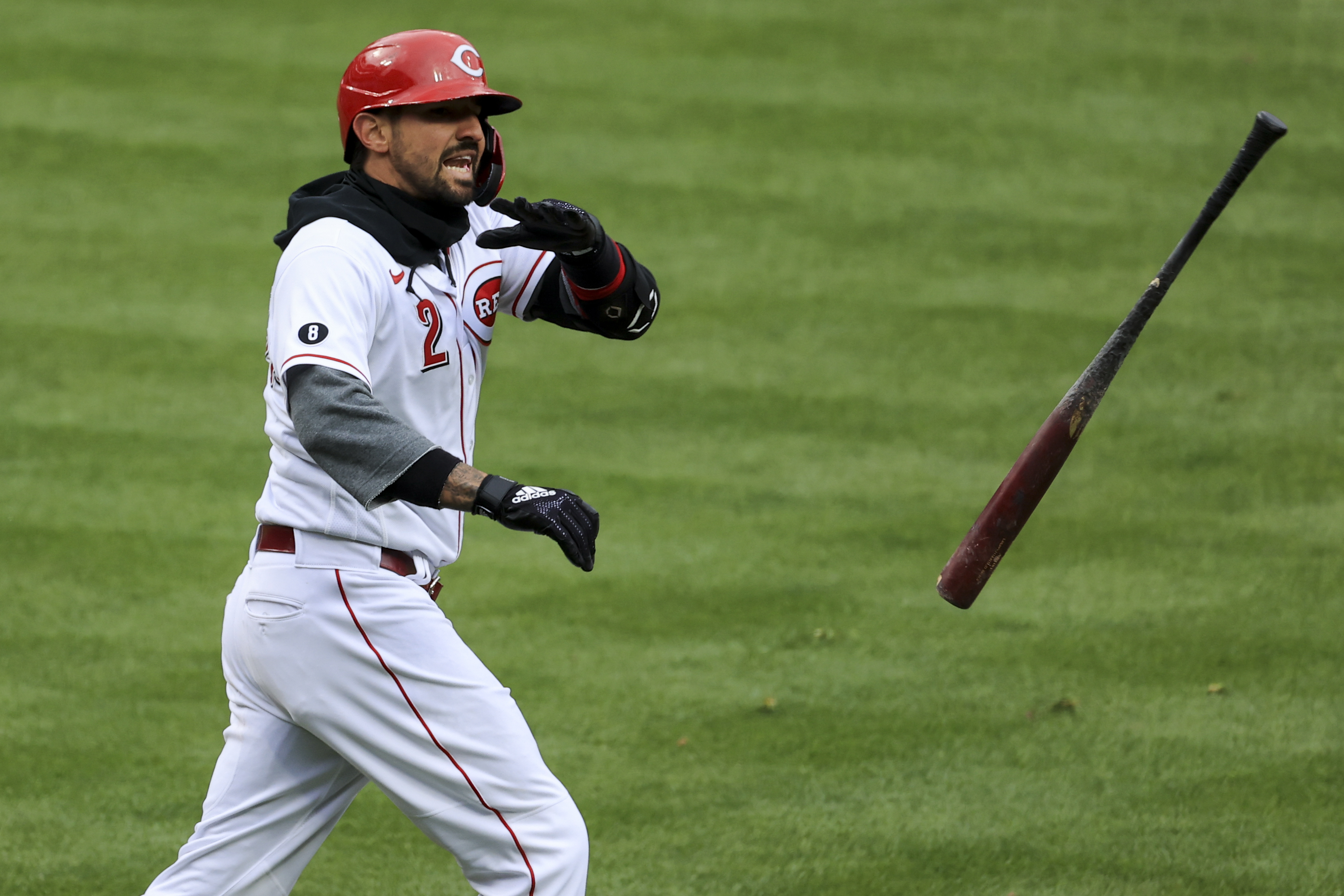 First, this selection comes with the caveat that Nick Castellanos is not a guarantee to be a free agent. Technically, he is still under contract but has an opt-out of the two years and $34 million left on his contract.

Given the season he is having this year, it is hard to imagine him not taking advantage of the opt-out and cashing in.

He is currently tied for the MLB lead in batting average (.320), fourth in slugging percentage (.571), and 14th in on-base percentage (.377). Furthermore, he has 23 home runs, 71 runs batted in, and 74 runs for a Cincinnati Reds team that finds itself currently in a playoff position.

It would not be shocking to see him return to Cincy, but it will likely be under a new contract that pays him more than $17 million per year.