The latest MLB season may have come to a close, but that hasn’t prevented one of the league’s most prominent agents from taking aim at issues that he believes are competitive cancer that must be addressed.

Scott Boras, whose agency represents more than 175 players, believes that tanking is an issue that the league must look into, specifically rules that allow teams to pick additional players if they are under .500 by August 1st.

Such rules, where a team’s standing has a direct relation to drafting in players, are of course prevalent in all American sports, but one can see how playing the ‘system’ would aid a team and would certainly affect baseball betting lines, so those who like to wager on the MLB might want to take added notice.

Boras was scathing about the issue and wasn’t afraid to point fingers at particular organizations, starting with this year’s World Series champions, the Atlanta Braves;

“We have seen the championship in 60 days, the rules allow them to be a less-than-.500 team on Aug. 1 and add four players, five players from teams that no longer wanted to compete, and for very little cost change the entirety of their team and season.”

“And we saw this unfold to the detriment of teams that create at vast expense, planning, and intellect and won over 100 games. In doing all this, we have now created an understanding that a fan would not know who the true team is until, frankly, the trading deadline.” 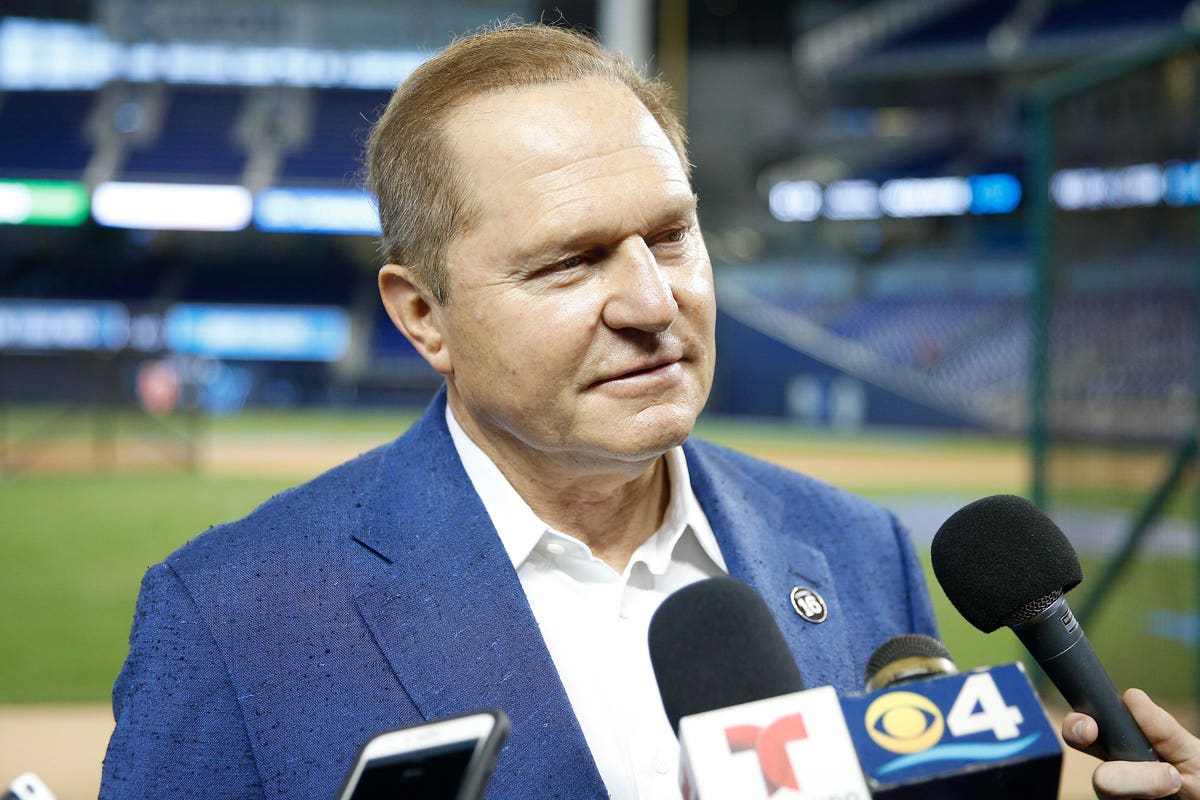 Unsurprisingly Boras felt the heat for his comments, and he came into the crosshairs of Braves legend Chipper Jones, 8-time All-Star picks and 1995 World Series champion, who was none too impressed with the comments made by the agent;

“Been thinking about Scott Boras’ comments on the Braves. Maybe CA should institute a muzzle mandate so stupid s*** doesn’t fly out of his mouth as easily! The pest of the west and his comments about the Braves I find especially funny since he is the head of the zit that may cause certain teams to HAVE to sell off players,”

Indeed the irony of an agent complaining about the movement of players was lost on no one but Boras may still have a point. There are certain issues that the MLB needs to address, and the current CBA (collective bargaining agreement) expires on December 1st, and maybe it’s time for all 30 franchises to consider forcing a re-think.

Some believe a reverse-order draft is a good place to start. That would encourage all teams to compete until the very end of the regular season. Giving the first draft to the best team that doesn’t make it to the postseason makes a great deal of sense and is, presumably, an idea that most organizations would approve of. By all accounts, the draft CBA that’s on the table includes a move to alter the draft, which would be a good way to end the talk of tanking.