The 2021 NBA Draft has garnered a lot of hype thus far, as some people think it could very well rival the 2003 draft class that featured LeBron James, Dwyane Wade, Carmelo Anthony, and Chris Bosh.

A lot can change between now and the draft, but let’s take a look at where players could be drafted come Thursday night with our NBA Mock Draft!

This is about as sure of a first pick you’ll ever see. Cade Cunningham is a 6-foot-8 point guard that can use his size to make plays for others and also has the potential to shoot the ball very well.

Some people will go as far as to call him a generational talent, and with his all-around abilities to score and distribute the rock at his size, in addition to his knack for overpowering defenders and reading defenses at his height, he has all the intangibles to live up to the hype.

Jalen Green seems destined for Houston, as he and Kevin Porter Jr. would immediately form one of the most exciting young backcourt duos in the league.

He has the athleticism and shooting abilities to be one of the best guards in the league someday, as he could ultimately be the face of the franchise post the James Harden era.

There’s no way Evan Mobley slips past the third pick. He has a great touch around the rim with his hook shots and other post moves. He also has great rim protection skills in addition to the ability to switch onto perimeter-oriented players, projecting well as a modern-day center.

Some may question the fit of Mobley next to Jarrett Allen, but he has the shooting skills to help stretch out the offense and free up Allen inside to do damage in his own right.

With Kyle Lowry likely on his way out this offseason, the Raptors will need a point guard to replace him for the future.

Jalen Suggs makes a ton of sense, as he can bring his athleticism and defensive prowess to a team that prides itself on being one of the better defensive teams in recent years.

His 3-point shooting needs work, but the Raptors are known for their player development skills, so this could be a great situation for Suggs. 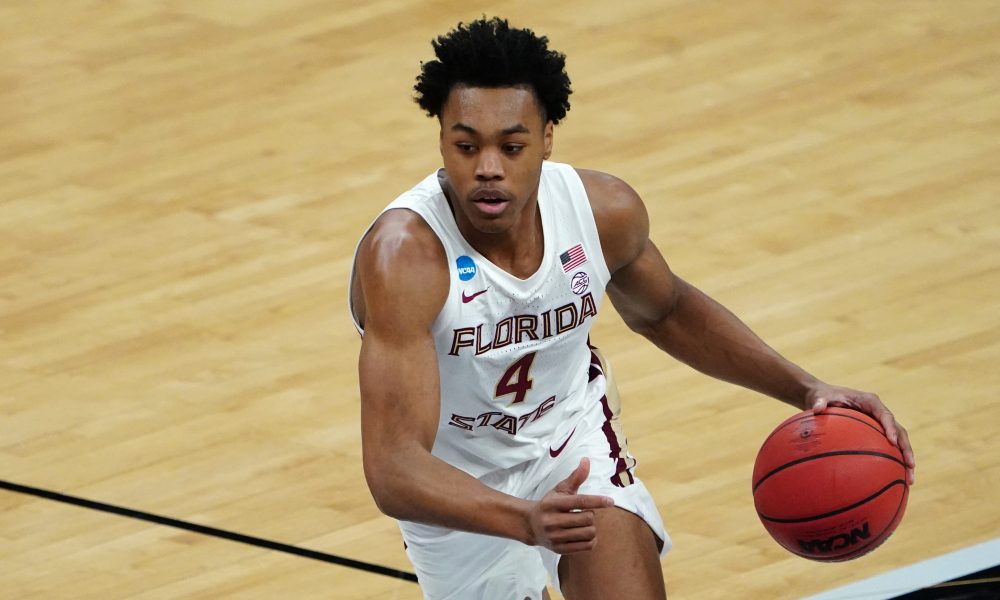 Scottie Barnes has great versatility as a 6-foot-9 forward. He can attack bigger defenders on drives to the rim with his speed and power and can handle the ball and make plays like a point guard.

If he can develop a better 3-point shot, this could be an extreme value get for the Magic.

The Thunder are reportedly very interested in James Bouknight at this pick, as he projects as a guard who can pull up with ease in the mid-range and finish through contact at the rim. He has also shown enough promise to be a decent 3-point shooter in the league.

Jonathan Kuminga has great explosiveness, strength, and body control, in addition to his ability to handle and pass the ball.

The other intangibles are there, but his 3-point shooting needs to improve. If he can hone in on that skill, then Kuminga can very well be one of the better players in the league in due time.

Moses Moody projects as a very solid 3-and-D guy, as he has a 6-foot-11 wingspan that can prove beneficial defensively on the wings as well as becoming a great playmaker on offense. 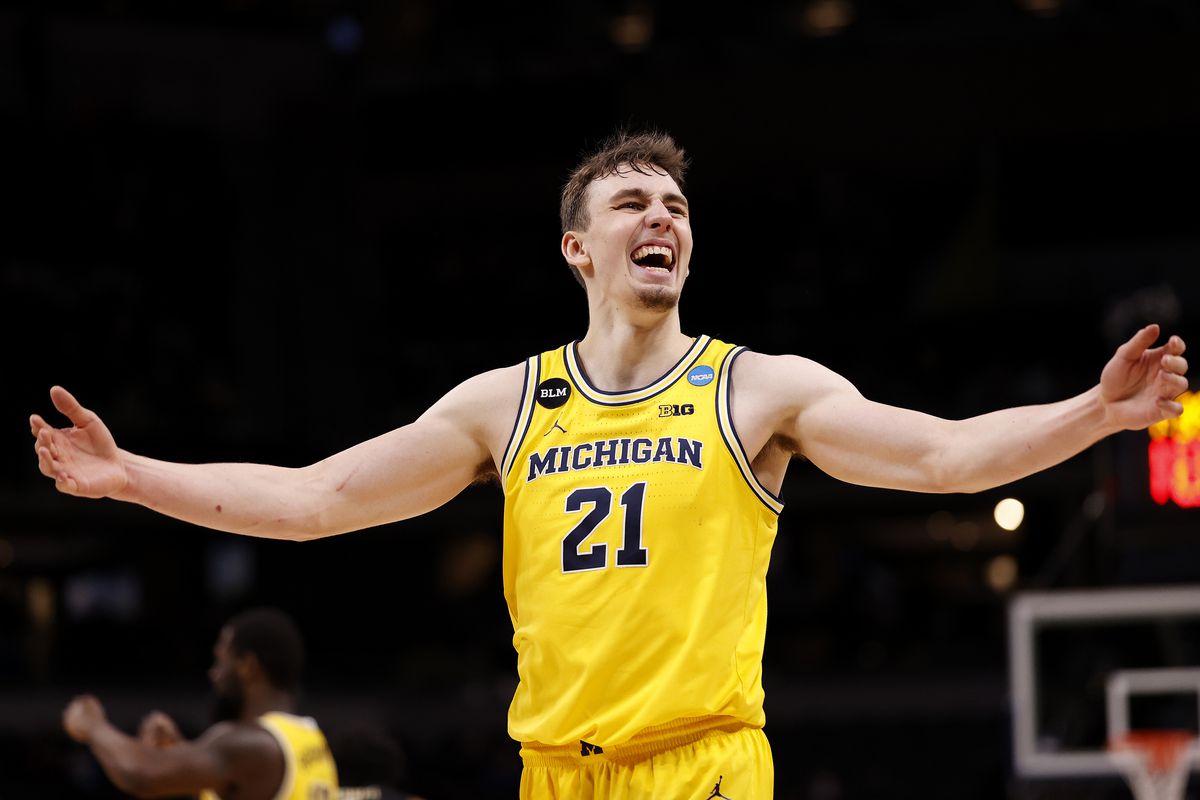 Franz Wagner projects as a great defensive forward who can also rebound very well for a 6-foot-9 forward. He also has good rim finishing, playmaking, and secondary playmaking abilities.

Josh Giddey could be the long-term answer at the small forward position next to Ja Morant and Jaren Jackson Jr., as he can develop into a solid enough 3-point shooter to help stretch the floor and be a secondary playmaker out on the wings.