Would you believe it – we had a winning night! Let’s keep the train rolling. Here are the NBA best bets for Friday night.

Updates to all NBA metrics can be found below, they are the guide to these selections.

A note before we begin. Props have been getting quite frustrating (and costly). I’m officially abandoning them until playoffs and more consistent lineups.

San Antonio prefers to do their scoring in the paint, but the Celtics 6th-ranked interior defense is going to make things difficult for the Spurs offense. Couple in a San Antonio offense ranked 22nd against Boston’s 10th-ranked defense, and the arrow points in favor of Boston.

For the Celtics, they rank 11th shooting the three and the Spurs are a bottom-ten defending the outside shot. Plenty of advantages to go around for a Boston team desperate for wins. 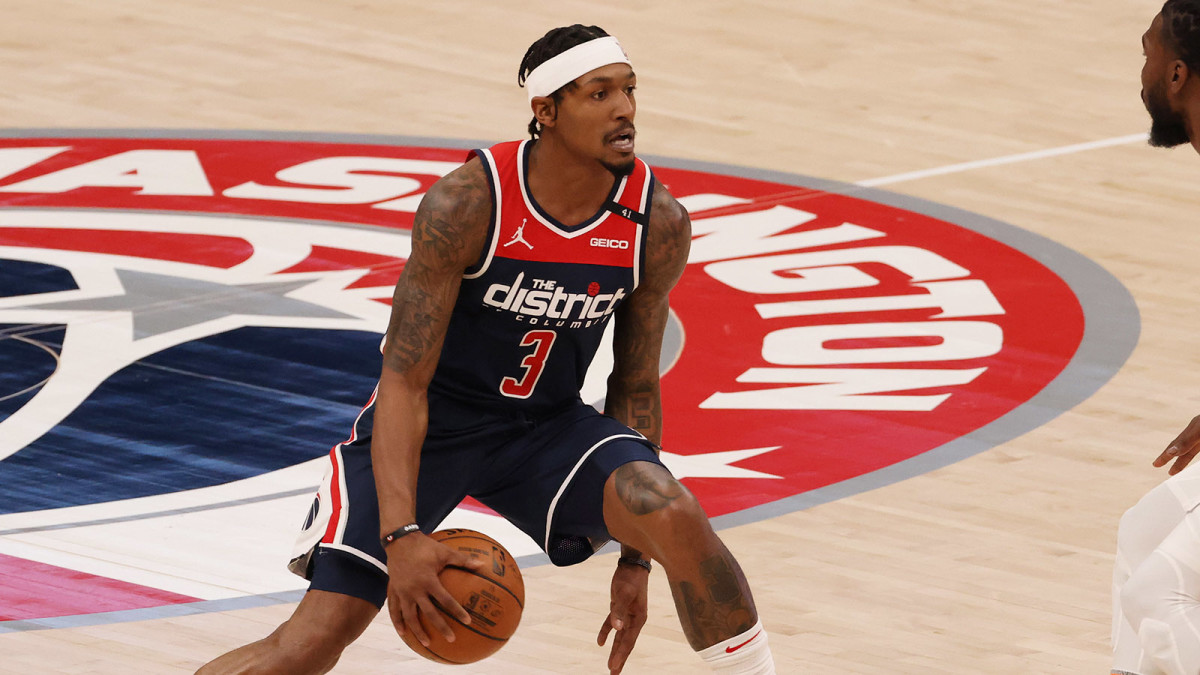 The Wizards have an advantage both scoring and defending the paint, enough for me to take them to cover the 6.5-points. Their offense also ranks higher and they play at a much faster pace. If they can control the tempo they should get the best of Cleveland.

This should be a great game – two teams ranked inside the top-ten on both sides of the ball. The under is built on each team’s preferences. Both the Jazz and the Suns prefer to shoot the three, but each defense ranks inside the top-five at defending the perimeter.

We’re betting on the quality of the defense reigning supreme on the night. Both teams also come in slow for pace, Utah 17th and Phoenix 22nd.

If Kevin Durant plays tonight, Blazers-Nets over is another pick. It’s a back-to-back and Kyrie is already out, so likely not playing this tonight.