The NBA playoffs have arrived! Before we get to the series previews, we need to get through this play-in tournament. Here is the Charlotte Hornets vs Indiana Pacers betting preview.

The Hornets and Pacers tip off at 6:30 PM EST on Tuesday night on TNT. Indiana is a -3 favorite, with an over/under set at 229 points.

Our first play-in game of the week is an interesting case between two strength-on-strength matchups. Both offensive preferences align with the opponent’s defensive strength.

For me, that immediately cancels out any offensive advantage for a prop play.

As a whole, there’s plenty to like about Indiana in this one. On paper, they are a significantly stronger offense, with a slight edge on the defensive end as well.

No team plays a faster brand of basketball than the Pacers, tops in pace and owners of the best over/under mark in the NBA.

As a top-ten offense, they should conceivably have no issues against the Hornets bottom-ten defense.

It should be noted, Charlotte won the season series between these two teams, 2-1. They last played on April 2, with the Hornets winning 114-97.

If you do want to include some Hornets/Pacers in your DFS lineups or prop picks, the below players are where I’d recommend starting. 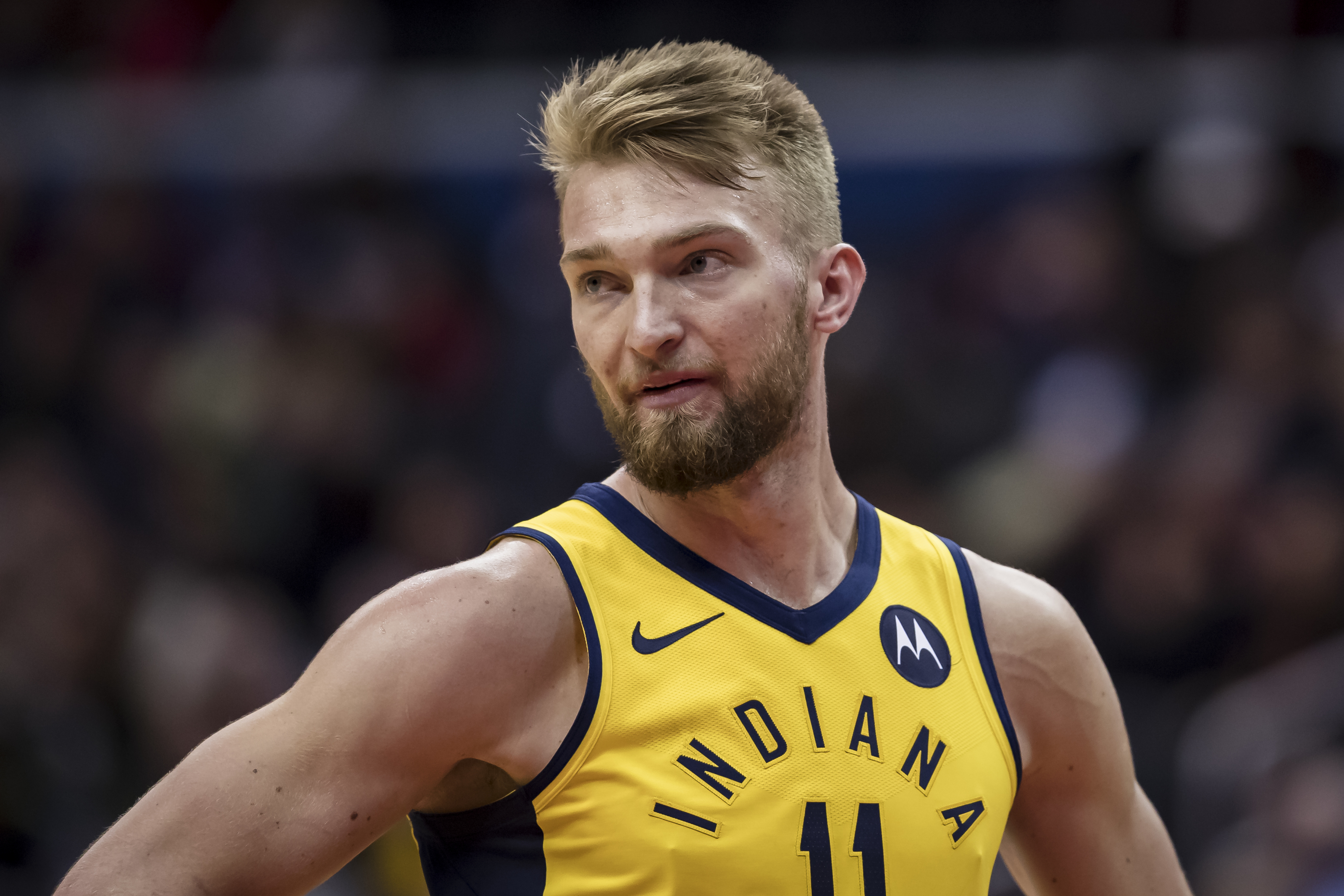 The Pacers are playing better basketball of late, and I like how they own an edge in all major facets of the game. My pick here is for Indiana to cover the -3 and live to fight another day.

Who Is The Greatest Basketball Player Of All Time?