Mavericks vs Clippers: In a mystifying development, the Mavericks stole two games off the Clippers on the road while LA returned the favor, earning two victories over Dallas at the American Airlines Center. It is under this context that the series is currently split at 2-2, with everything to play for over the next three possible matchups.

Mavericks vs Clippers: Pick and Preview

Luka Doncic has led a Mavericks bombardment from beyond the arc, averaging 33.3 points, 8.3 assists and 8 rebounds while converting 40.9% of his long-range attempts. Luka set the tone for the series in the pair of opening contests on the West Coast, pouring in 31 and 39 points. 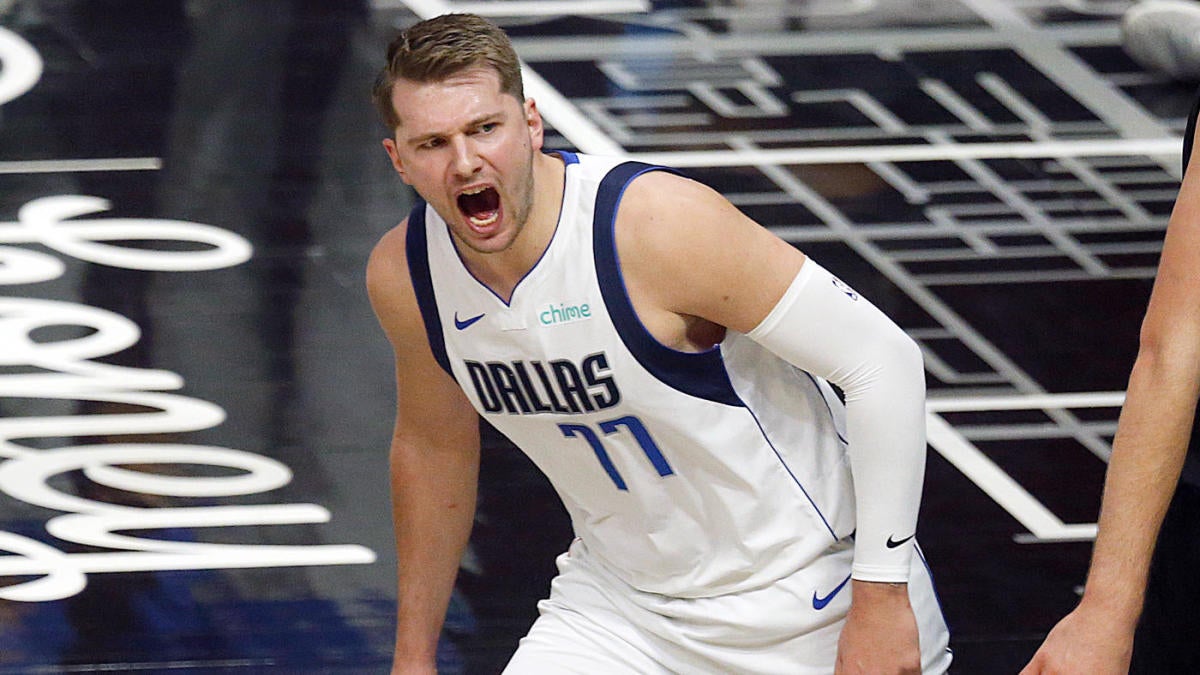 Kawhi Leonard and Paul George have also put forth their best foot, combining to contribute 49.8 points, 15 rebounds and 9.7 assists on a nightly basis. Kawhi especially has been on one of the most impressive tears of his entire career in the three most recent games, posting a line of 35.3 points while shooting 71.7% from the field.

The Clippers are currently favored by seven points while the point spread has settled at an over/under of 217, a mark that has been both exceeded and missed in two of the four games in this series.

The money line is set at -300 for the Clippers and +250 for the Mavericks, making the Mavericks a much more rewarding potential payout in what has been an extremely tight series up to this point in time.

Mavericks vs Clippers: LA Has History in their Favor

The Clippers have history on their side, having defeated the Mavericks 4-2 in last season’s playoffs in the Orlando bubble; Doncic has also been dealing with a neck injury in the past two games, both of which were losses, a factor that has influenced the oddsmakers.

With the series hanging in the balance as well, there should be fireworks inside of the Staples Center Wednesday night.  I expect points, points and more points from both teams.

Of the simple bets to take, the over/under would be the most attractive: both teams have been relatively hot in this series and the stars have shown up, so after a blowout loss in game four, fans should expect an offensive explosion from the Mavericks, the team that last year set an NBA record for the most efficient offense of all time. It will be incumbent upon LA to respond in kind. 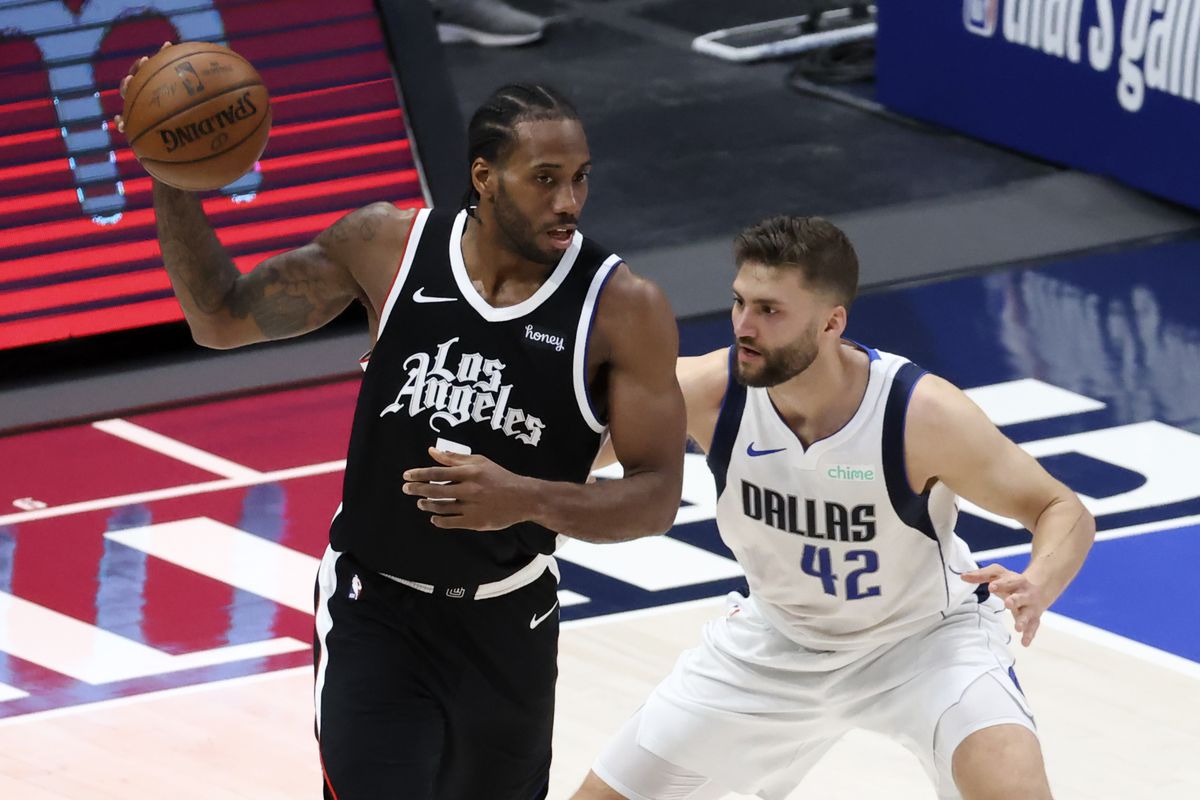 Regarding the spread, I will be backing the Mavericks to cover the +7.  The Mavs and especially Doncic will be looking to avenge the blowout, and even if they lose, the game should be close purely based on the principle of revenge. Doncic has been shooting free throws at a very poor rate this series, which is the major cause for hesitation in this situation— those who bet Mavs will have to have the courage to overlook his foul shot struggles and believe that he will bounce back.

Of course, the Clippers are favorites for a reason: they have won two consecutive games and are now heading home to their arena, where they enjoyed a 26-10 record during the regular season.

With all of that being said, Doncic has proven himself to be too much for the Clippers to cover.  If he can receive some of the support that he enjoyed in the first three games of the series, and especially the first two wins, I do not imagine the Clippers coming out with a victory even despite their league-best free-throw shooting percentage.

Mavericks vs Clippers: The Pick

This series has been crazy in the storylines thus far, and fans should expect more of the same in the coming games too. Hammer the over, and if you are looking for the boom end and do not mind the bust, take the Mavericks to cover.

Grant Mitchell is a writer for the Sports 2.0 Network covering a variety of sports including basketball, football, and soccer.