Another winning night last night has us on a three-day streak. Here are the NBA best bets for Friday night.

As a reminder, you can find offensive and defensive rankings at the bottom of this piece, along with pace of play.

Indiana has an advantage in this paint. I’m surprised to see Utah as a bottom-ten team defending the interior with the presence of Rudy Gobert, but who am I to question these numbers?

Sabonis is the ideal Pacer to target in the paint.

Sticking with the same game, there’s value to be had targeting some Jazz players. Utah is tops in the league in threes made per game and Indiana is bottom-ten defending the deep shot.

Mitchell shoots close to nine threes a game. With Jordan Clarkson out, Conley is next up with most threes attempted per game, at 7. He’s shooting 41% from deep.

This Wizards defense is so bad, and their offense plays so fast. It makes any game of theirs a good target. For tonight, we’ll be focusing on the Pelicans 7th-ranked offense, which should have no issues against the Wizards 26th-ranked defense 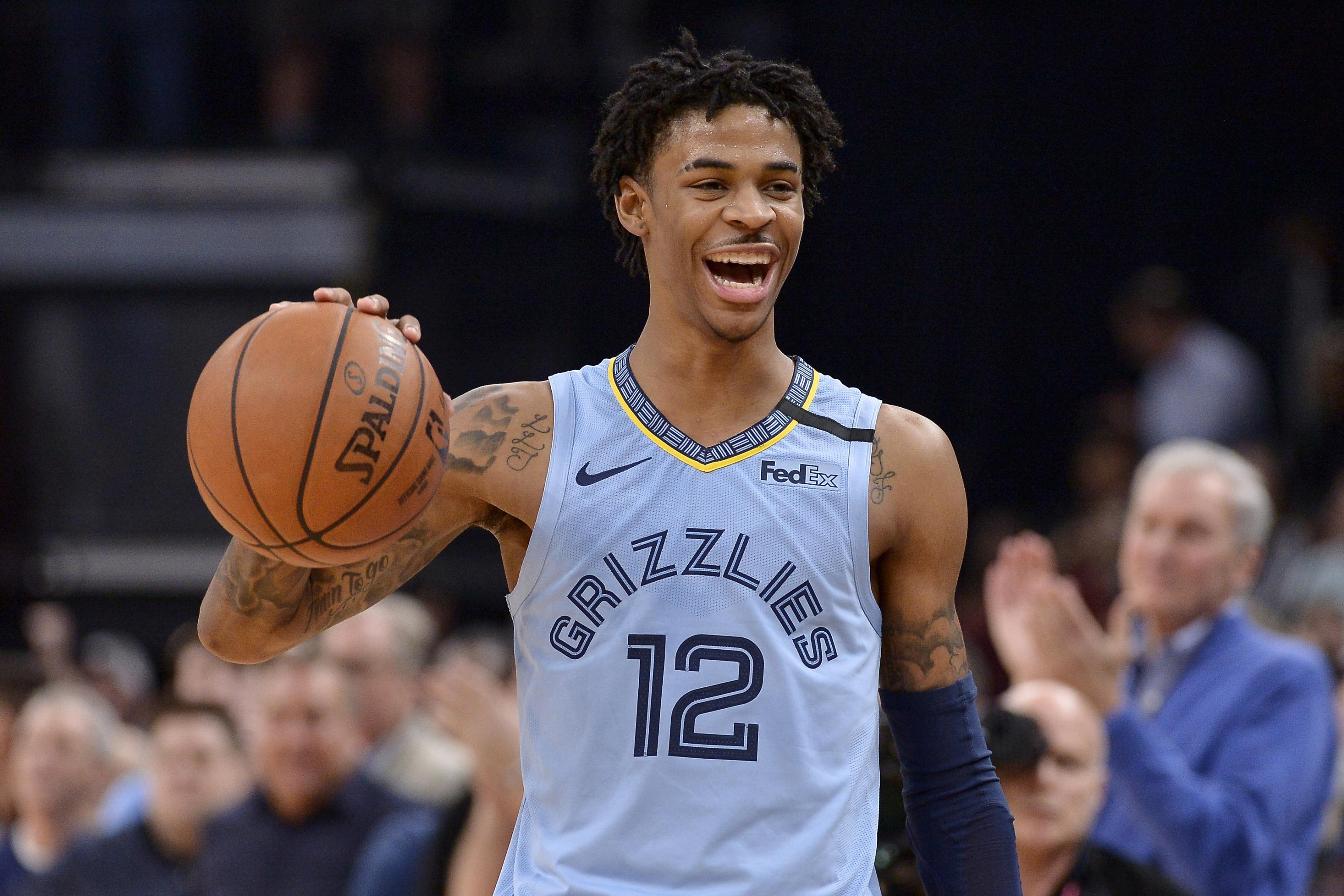 No team scores more in the paint than the Grizzlies, who get the Bulls and their 26th-ranked interior defense.

*EDIT: Lillard is out

This pick is a simple one. The Blazers are second in the NBA in threes made, while San Antonio grades out in the bottom-ten defending the perimeter. Whichever value feels better for you, target the Blazers guards for either points or threes. Lillard shoots nearly 11 threes a game and McCollum shoots nearly ten. 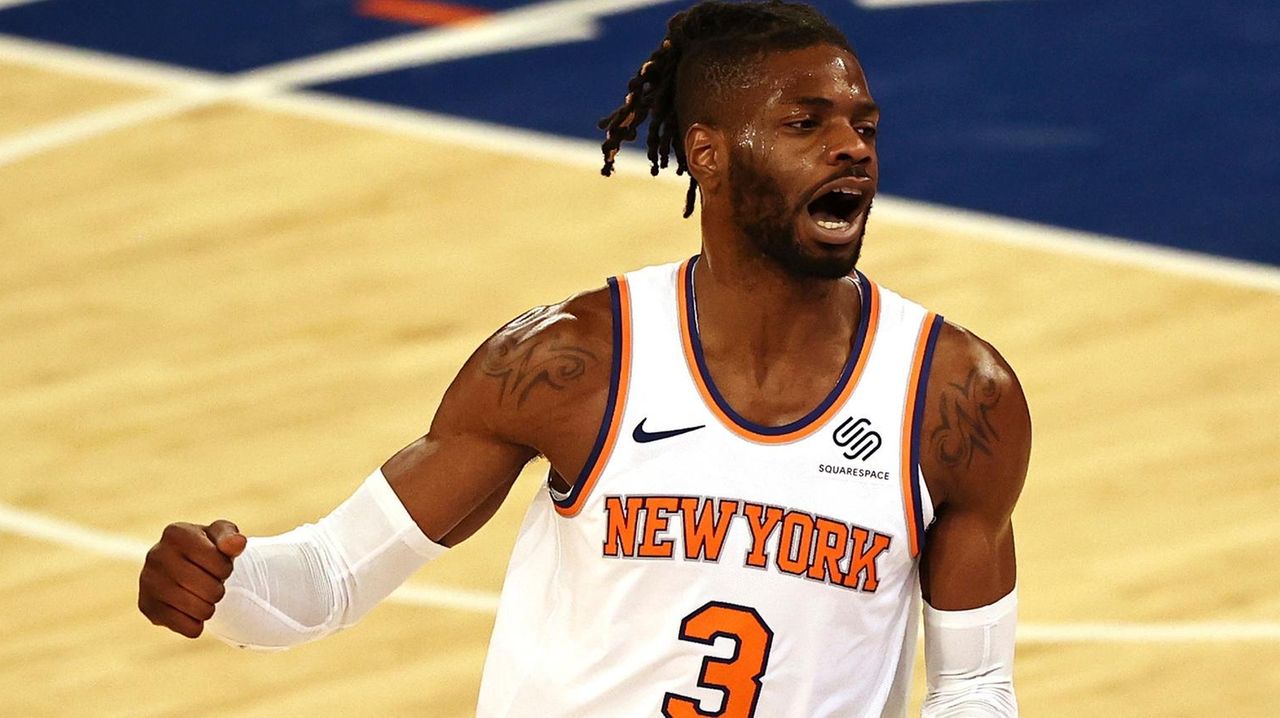 This is a bet on two strong defenses and teams that play slow. The Knicks are tied for the best defense in the NBA. The Dallas offense prefers to shoot threes, ranked inside the top-ten of threes made. However, no team is stronger guarding the three than New York.

The Knicks are 30th in pace and the Mavericks are 27th.

*Note: The Nuggets were a clear target against Houston, to cover the -8.5 and for scoring props. I’m a bit wary of how their team will look without Jamal Murray, so being a bit conservative by staying away.

Can KD Put the Team on His Back?