Welcome to a fresh week of NBA basketball! Instead of one weekly piece for all my NBA best bets, I’ll be introducing daily articles for game picks and player props.

Don’t worry – I’m still showing my work. Updated offensive and defensive rankings are at the bottom of this piece, along with pace of play.

Let’s get to Monday’s picks.

Monday brings with it some enticing matchups to target, let’s start the week strong.

For my returning readers, this is as clear of an under as they come. It’s low for good reason. Both teams come in ranked in the bottom-ten of offense, and are tied for the best overall defense in the NBA.

The icing on the cake is that both teams also play at a slow pace, with the Knicks the slowest in the league.

*Edit: this game has been postponed, we will revisit

This is a bet on the egregious difference between the Nets offense and Timberwolves defense. Brooklyn (#1) should have no issue scoring against the Timberwolves 28th-ranked defense. The Nets also have a bottom-ten defense and Minnesota plays at the second-fastest pace in the NBA.

This is a great game to target for props, as the Nets are top-ten in both points in the paint and threes made, while the Timberwolves can’t stop either one.

Minnesota comes in 11th in points in the paint, while the Nets are 19th stopping scoring down low.

Yes, Kyrie and Harden are out. It’s why I don’t like the over, which is 235. Instead, let’s focus on props.

Props: Ja Morant and Jonas Valanciunas OVER points against Chicago

With both teams also in top-ten of pace, there will be plenty of opportunities for both to score.

Morant only shoots 3.5 threes per game, meaning he’s well designed to take advantage of this matchup. Morant’s over is my two-unit play of the night. 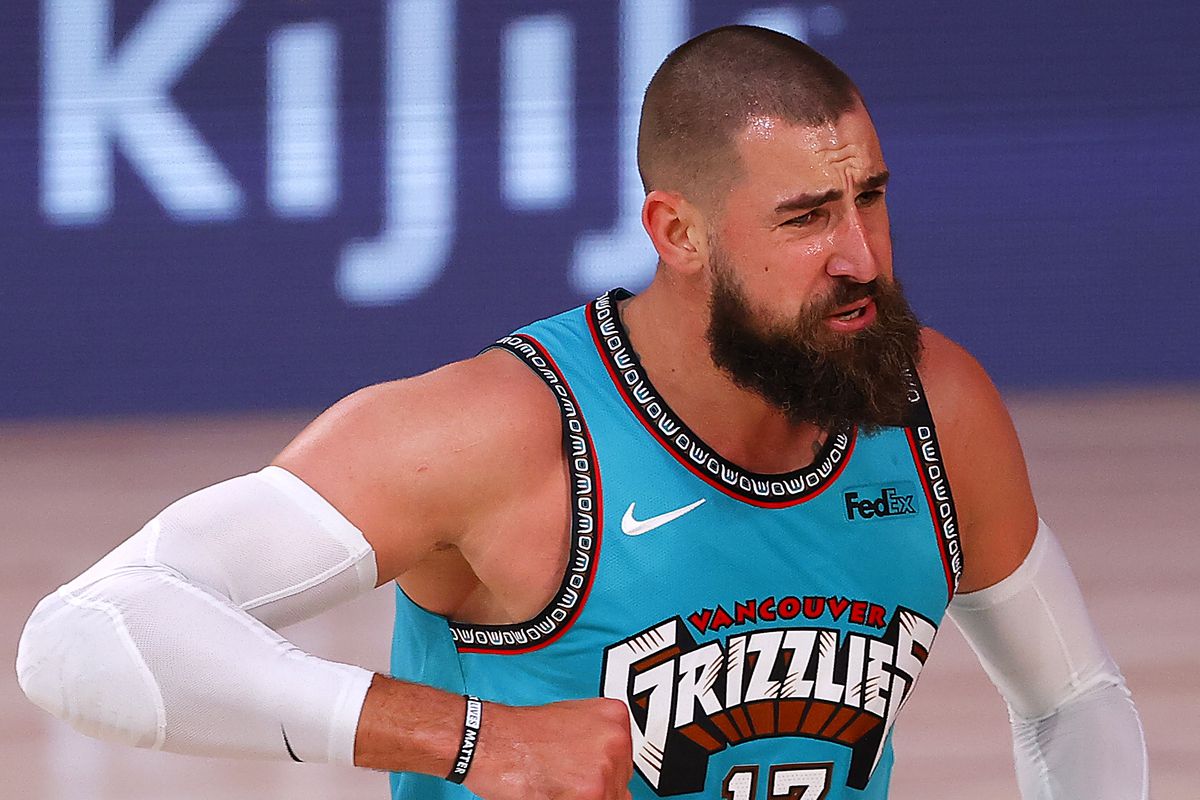 Same game, but this is a bet solely on pace of play. Both teams play fast (Memphis: 3rd, Chicago: 7th), and each offense is a hair stronger than the opposing defense. I find this to be a very reasonable line for these two teams.

Well this is about as juicy as an over comes. The Kings and Pelicans are owners of the two worst defenses in the entire NBA, reason enough to target this game.

Both offenses come in ranked inside the top-ten of scoring – this should be a sloppy game with plenty of points. Let’s stay in New Orleans for a moment to acknowledge the choice matchup the Pelicans have. New Orleans is second in points in the paint, while the Kings are the most generous defense to scoring inside. Zion does the entirety of his work down low and is well-positioned for a massive game.

Ingram is a bit more balanced of a scorer, but should have his way against Sacramento.

Utah is significantly better than Washington in these rankings. A top-five unit on both sides, there’s a reason they’re at the top of the West. The Wizards are bottom-ten on offense and defense and potentially without Bradley Beal. Jump on this line. No team makes more threes per game than the Jazz, led by Mitchell. The Wizards are 26th in the NBA stopping the three. Mitchell chucks up over eight threes a game, as does Jordan Clarkson, another worthy target tonight.

My favorite bets the last few weeks have been consistently targeting poor offenses against strong defenses. Houston’s 26th-ranked offense is going to have issues against Phoenix’s 5th-ranked defense.

Best of luck to all tonight, and check back tomorrow for the next batch of picks. You can find me on Twitter, @griffybets, for the latest.

Flashback Friday: What A Perfect Ending To A Historic Day