Fresh off a winning night, let’s break it open tonight. Here are the NBA best bets for Wednesday night.

Let’s get to Wednesday’s picks. 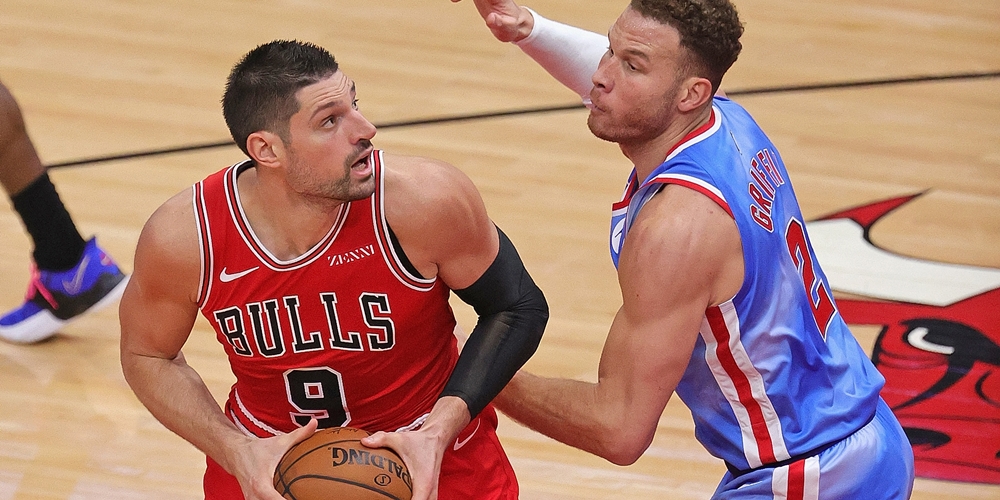 I thought this looked familiar – these teams played on Saturday. Garland and Vucevic both hit their overs in that game, and Sexton was just a point shy.

We’re going right back to it. Both of these offense rank inside the top-ten of inside scoring, while both defenses rank inside the bottom-ten defending shots in close. If it ain’t broke.

The only thing that explains this spread is that the Wizards have won five straight games. That stretch is explainable for any of my consistent readers – they’ve had prime matchups that allow their slashing style of play to thrive.

That’s not the case here against Golden State, owners of a top-ten defense overall and an above-average defense near the rim.

We haven’t even touched on Steph Curry. God damn – the run this man is on is unbelievable. He’s averaging over 40 points per game in April and has hit ten or more threes in four of five games.

His over threes is high, at 6.5. The Wizards are 24th in the NBA defending the three-point shot – Curry is primed for another big outing.

Instead of taking that high prop, let’s just stick with the Warriors. Golden State is better than Washington on both ends – they should win this and cover a reasonable 2-point spread. Putting three units on this one. 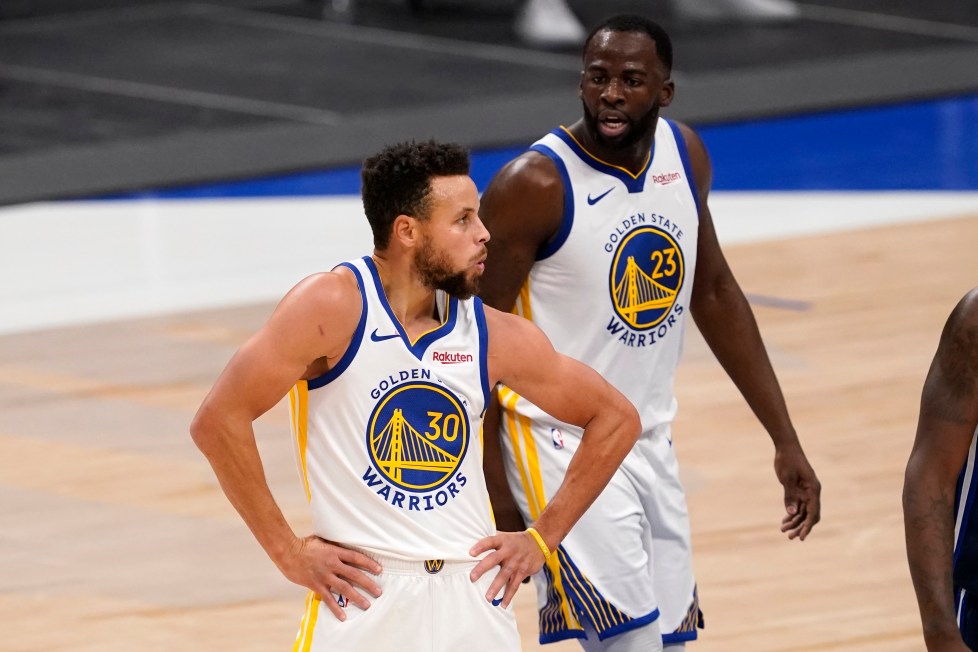 This is a back-to-back, so we’ll see if Irving suits up, but if he does – let’s run it back with his threes for another night. The Raptors are 25th defending the three and the Nets are sixth in threes made per game. Kyrie shoots 7 a game, so let’s ride with the lone star for Brooklyn.

Thoughts on Utah, and a Pick

There’s a lot to like about the Jazz against the Rockets tonight. In fact, there is everything to like. They have choice matchups on both ends of the ball, and should be able to shoot the three with ease against a Houston offense ranking 26th defending the perimeter.

The only downside is that Donovan Mitchell is out, the Jazz’s best player. So, what to do? The spread at 11.5 feels a bit rich without Utah’s best player.

I’m caving and taking the spread – but wanted to talk it out here. Someone is going to hit their threes in this game, and I’ll roll with Bogdanovic, shooting nearly seven a game. 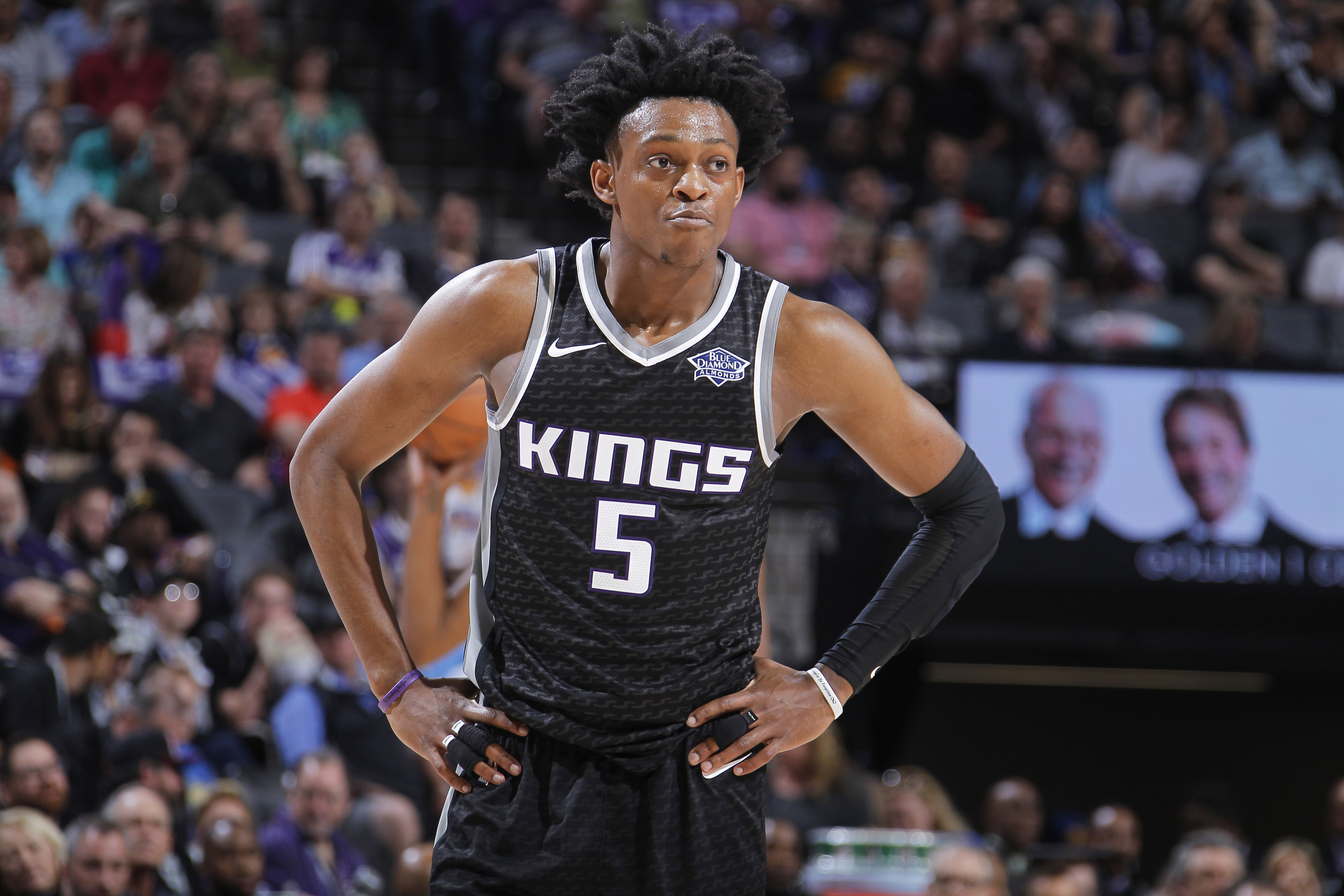 Let’s go right back to the well with this over for the second night in a row. These teams played last night, combining for 254 points, what’s going to change?

These are the two worst defenses in the NBA and two of the fastest offenses in the league. Feel free to target this game for props and DFS plays. I picked Towns and Fox last night and despite the high point total, neither hit. I may double-down to try and break even, TBD.

We have two team total unders to target tonight, which we’ll lump together here. The alliteration in that first sentence is just beautiful.

The reasonings for both are the same. Two bottom-ten offenses matched up on two top-ten defenses with teams that play at a slow pace.

Pacers in the paint would be a target tonight against the Thunder, but there’s too many injuries to get a good read on Indiana’s lineup.