If it were not for Zach LaVine missing his total by three points yesterday, the Sports 2.0 Bets team would have swept the board on NBA player props. It was still a 2 of 3 day, bringing our total to 21 wins in our past 32 bets.

The Wednesday night slate is loaded, which means there are plenty of opportunities to win big on NBA player props. The limited liability is the aspect of player props that I love, so let’s find some winners today.

If you were concerned about Joel Embiid’s production with the Sixers with James Harden joining the fold, think again. Embiid has gotten stronger since Ben Simmons was shipped to Brooklyn, and I do not see any signs of him slowing down.

Embiid has gone over 31.5 in four of his past five games. He is coming off a performance against Toronto where he only scored 21 points. Embiid shot 30% from the field in this game, and I love him to bounce back on Wednesday. MVP players do not have two bad games in a row.

He has a great chance to make a statement against Los Angeles, and I believe this will result in him going over 31.5 points.

Kevin Durant’s total is relatively low at 27.5 tonight against the Grizzlies. Memphis has a lot of injuries tonight, which should give the Nets more open looks. Durant has been the player to step up for Brooklyn as of late. 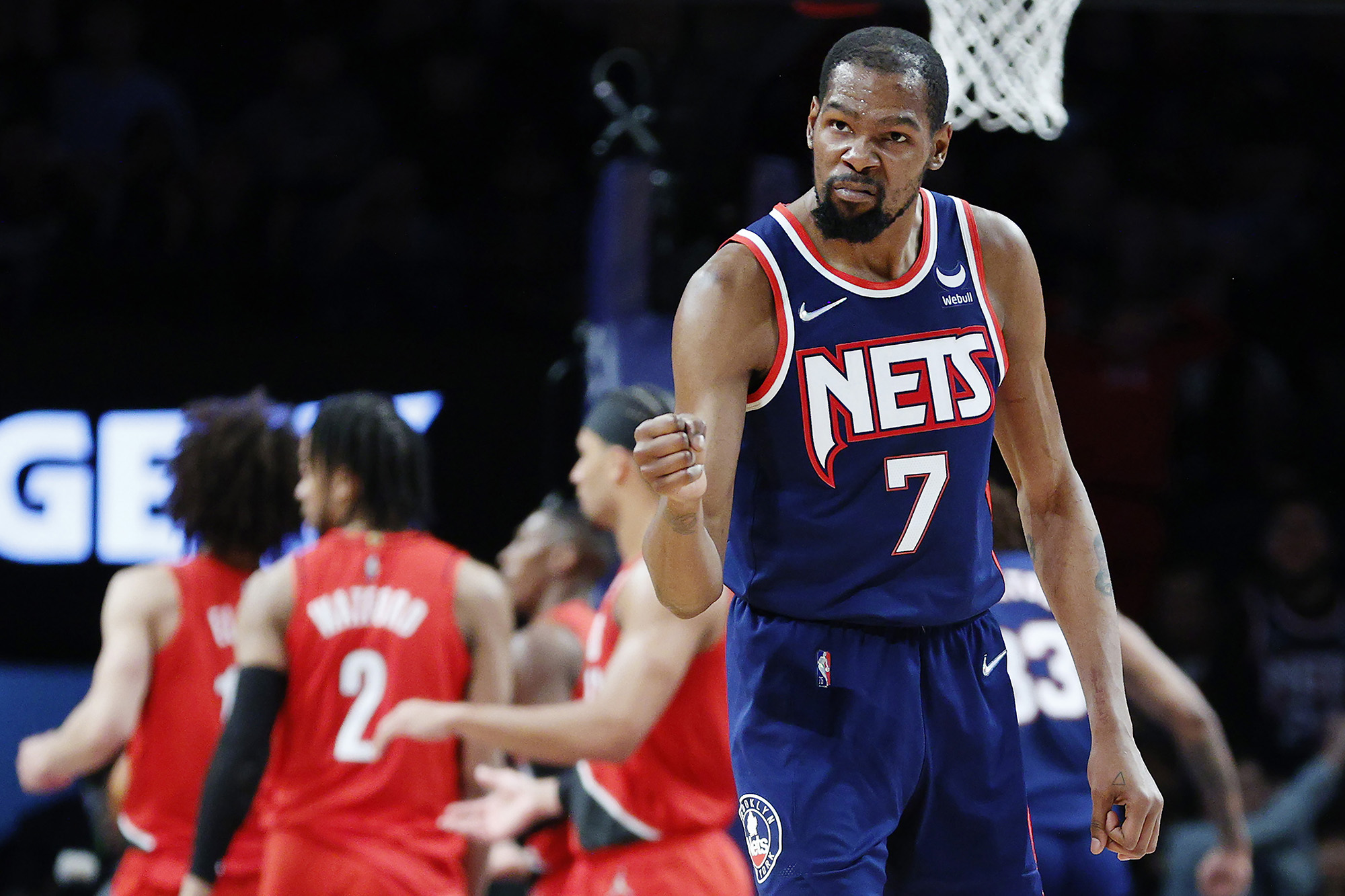 He is averaging 29.6 PPG when he is healthy and has dropped 75 points in his past two games. Kyrie Irving will play tonight, but this should help Durant because it will put more pressure on Memphis’ defense.

Durant shot 33.3% from the field in his last game against Memphis and still scored 26 points. I like him to drop 30 on Wednesday night.

The Boston Celtics belong to Jayson Tatum, and he has proven this during the winning streak. Although Jaylen Brown has been a terrific asset with Tatum taking the lead. The Jazz are strong on defense, and the one player to stop is Tatum.

This could give Brown a few extra looks from the field to get him closer to 30 points. The guard has defined consistency as of late, going over this total four times in his past five.