It was just frustrating to see Kyrie Irving and Seth Curry go under their point totals by a half of a point. However, today is a new day, and it’s a BAD DAY to be a bookie. Here are my favorite NBA player props for March 30, 2022.

Karl-Anthony Towns is a 6’11” center that can shoot three pointers and grab ten boards per game. The man is a freak of nature, and I think the Raptors will have trouble with him on Wednesday.

Towns’ point total is listed at 22.5, and he is averaging 24.6 on the season. In his last game against Toronto, he dropped 24 points, shooting 64.3% from the field. He has only hit this total once in his past five games, but I love the matchup against the Raptors.

OG Anunoby is one of the playmakers for the Raptors. He will take a backseat role to Fred VanVleet, but Anunoby still makes plays. His point total is listed at 13.5 tonight, which is a good deal considering he is averaging over 17 on the year.

Anunoby has gone over this total three times in his past five games. He is just starting to find a rhythm coming off his injury, so we should take advantage of the low listing.

Julius Randle is poised for a big night, and I expect him to contribute when it comes to grabbing rebounds. His total is set at 9.5 tonight against the Hornets, and Charlotte is not a big team.

Randle is very physical, and this has been evident with his double-digit rebounds in three of his past five games. The 27-year-old is averaging ten on the year, but I love him to hit double digits tonight with the Charlotte matchup. 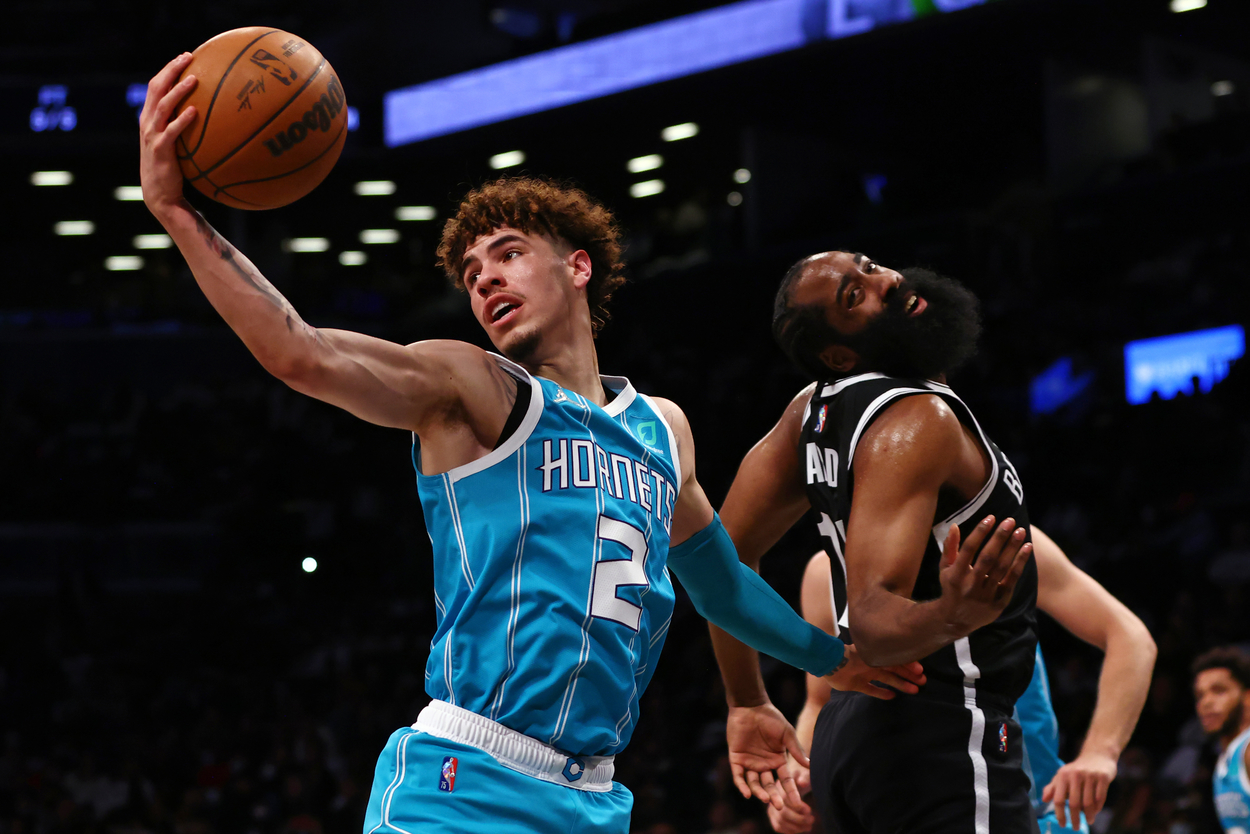 LaMelo Ball has been tremendous on the glass this season. This is a very underrated part of his game, but I think he is a special player because of his multidimensional play. In two games against the Knicks, he has averaged 13 rebounds.

He has also gone over his 5.5 total in three of his past five contests. Let’s see if we can sweep the board on Wednesday!