We were 1-3 yesterday for our NBA player props which equals “NOT GOOD ENOUGH.” This brings our record on the Sports 2.0 Bets YouTube channel to 31-52, so we must get our winning legs back.

Here are my best plays for March 31!

Nikola Vucevic is coming off a great performance against the Wizards, where he dropped 27 points. This was painful to watch because we had the under in this game, but we are not making this mistake once again.

Vucevic is averaging 18.5 points per game in his last ten, but I love his matchup against the Clippers for points and rebounding. Los Angeles is giving up the sixth-most points to centers, and Vucevic is averaging 11.2 boards per game. This fact, combined with Vucevic’s confidence, is a reason to take a chance on the over.

James Harden is averaging 22.6 PPG this season and 23.4 in his last ten games. He has gone over this total three times in his past five and is coming off a 32-point performance. 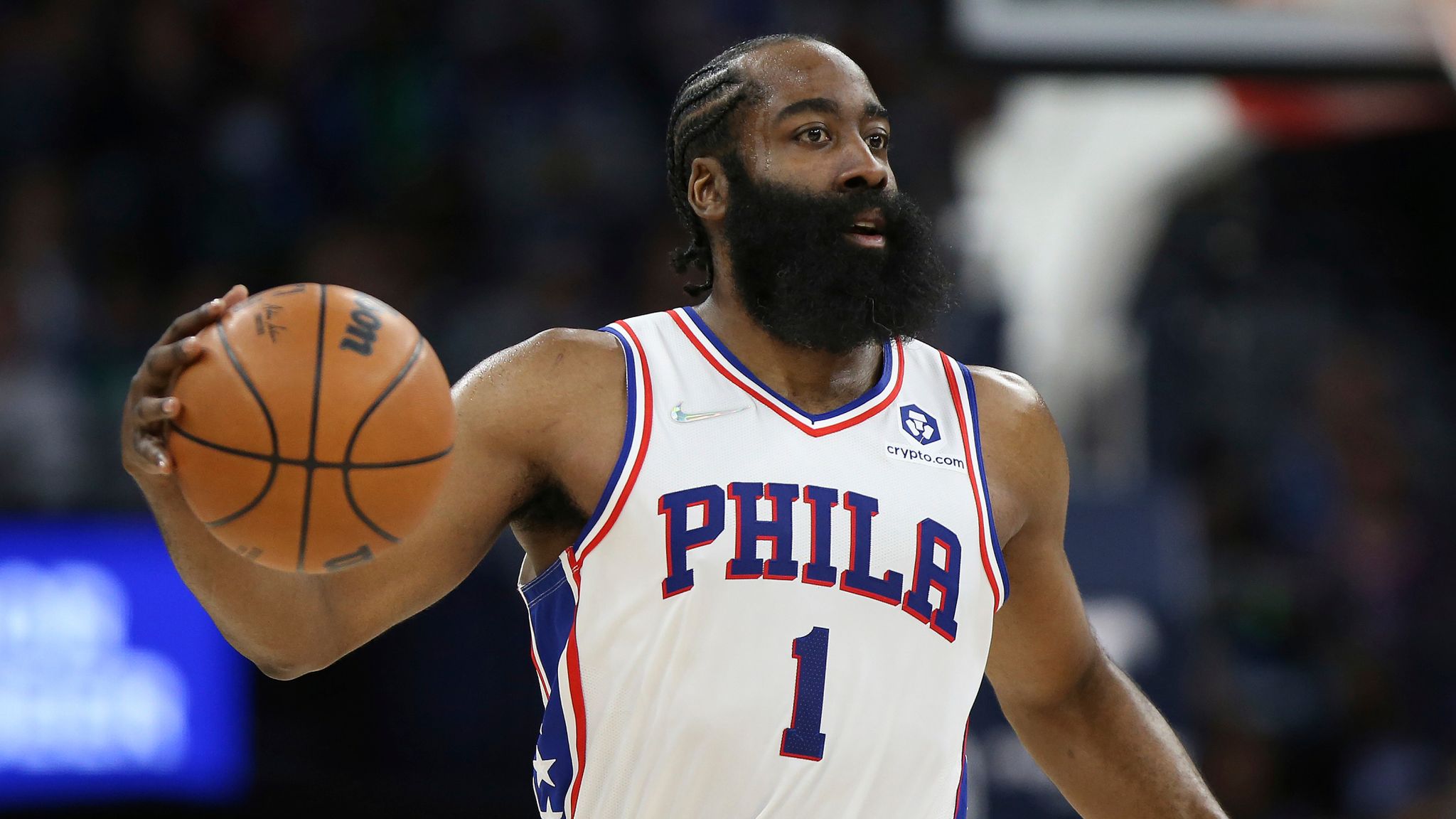 I like the Pistons to cover on Thursday, but I think they allow Harden to have a huge night. Detroit allows the third most points to shooting guards, so Harden should have lots of open looks.

Harden has also done a great job racking up the assists. His total is getting high when betting this solo, so I like to include it in the points for a second bet.

Cade Cunningham has been a star for the Pistons all season long. I like him to come up big against the Sixers at home and contribute in multiple categories. He is coming off a 34-point performance against the Nets on Tuesday, so he is feeling good from the field.

His PA total is set at 26.5, and he has hit this in three of his past five games. The Pistons are not great, but he has stepped up in big spots for his team this season. I do not think Thursday will be any different than what we have seen this year.