The NBA season is coming down to the wire, which means the playoffs are approaching. We only have a few massive slates left to hammer player props, so we must take advantage of the market.

Here are my favorite NBA player props for Tuesday, April 5!

Rudy Gobert has been one of the best defensive players in the NBA, but he also is a consistent scorer. His total against the Grizzlies is set at 13.5, and he is averaging 15.3 this season. I love Gobert because he is always under the hoop, which is evident by his lead leading 14.7 RPG. 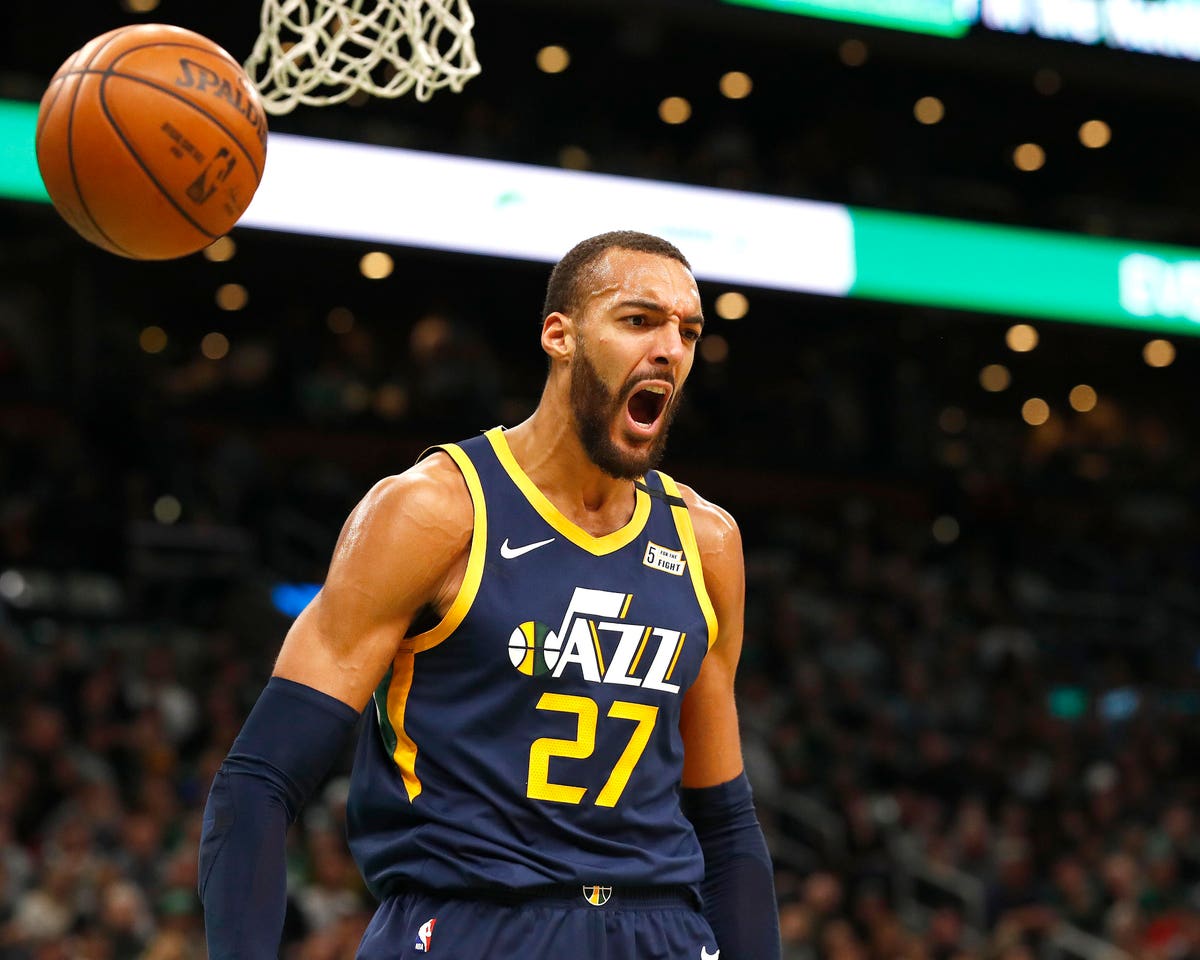 In Gobert’s first game against the Grizzlies, he shot 90% from the field and consistently got to the free throw line. This led to 23 points. I do not expect the same result, but I like Gobert to have over 13.5 tonight.

DeMar DeRozan’s point total is very high on Tuesday at 27.5, but he has been leading the Bulls all season while healthy. The forward is averaging 28 PPG, which is sixth in the NBA, and he is coming off some massive scoring nights.

DeRozan has exceeded this total in three of his past five games. In these games, he dropped 37, 32, and 50, respectively. In his last outing against Miami, DeRozan scored 26 points while shooting just 33% from the field.

In three games against Milwaukee, DeRozan is averaging 28.3 PPG. The Bull steps up in big spots for his team.

Nikola Jokic always finds a way to grab rebounds, so it’s hard to argue with his high total of 13.5. The center is averaging 13.7 RPG, which is second in the league behind Gobert. Additionally, the Nuggets will face the Spurs on Tuesday, and Jokic has been dominant against this team.

In three contests against San Antonio this season, he is averaging 15.3 RPG. It’s hard not to bet the big man following his 37 combined boards in the past two games.

Best of luck with your bets for Tuesday night!