A fresh batch of offensive and defensive rankings for the NBA is here, along with my NBA totals to target throughout the week. We split last week – it’s time to get back to profits instead of simply breaking even.

This is meant to be a resource. I’m focused on betting over/unders – but you can use this information to guide your spread picks or player props. 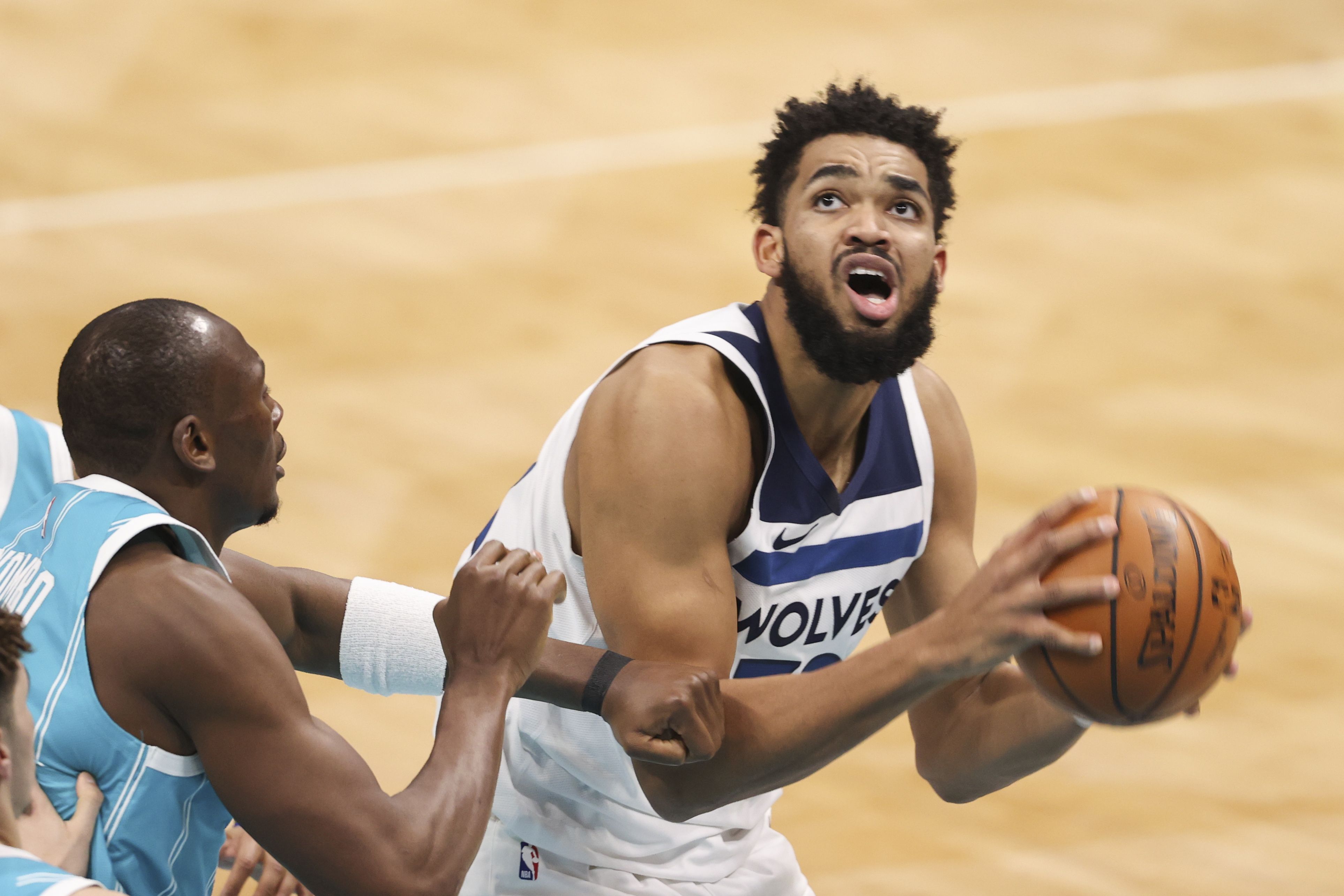 Indiana Pacers at Washington Wizards OVER

Our first of many bets on pace this week – we’ve got the fourth and fifth fastest offensive paces going at it. The Wizards also sport one of the worst defenses in the NBA, while Indiana’s offense has been humming of late.

I at first noted the Beal questionable status will make or break this pick – but going to roll with it on pace alone, regardless of his presence or not.

Minnesota Timberwolves at Brooklyn Nets OVER

Brooklyn’s top offense gets their week started with Minnesota’s 27th-ranked defense and should be able to score at will. The Timberwolves have regained their spot at the top of our pace rankings, all the more support for this over.

This is as clear of an under as I’ve ever seen. Unfortunately, oddsmakers and the public see what we do. The under is currently 205, the lowest I’ve seen this year. Both teams are bottom-ten offenses, top-ten defenses, and come in 29th and 30th in pace. It’s low, but we have to take it.

We have a few team total unders to target this week, starting with the 30th-ranked offense going against the third-ranked defense. Currently 101.5, I like it. The Cavs scored just 98 points against the Kings league-worst defense in their most recent game – why expect something different against Utah?

It appears all the fastest-pace teams are getting together on this fine Monday evening. Steph Curry has been upgraded to questionable. Even in his absence, the Warriors have hit their last two overs thanks to their pace of play. At 6 and 7 in pace, we’ll be taking the points in this one.

This won’t be the first type bet against the Magic this week, they have a tough slate of defenses this week. Orlando, the league’s 29th-ranked offense, gets the Clippers eighth-strongest defense. Who is left on this Magic team that can score?

The Suns screwed us a bit last week, somehow losing to Orlando on the eve of the trade deadline, but we’re back to the well in what should be a very reasonable spread. Even with the addition of Vucevic, the Suns have the stronger team. As one of just five teams in the top-ten for both rankings, I’ll roll with Phoenix. 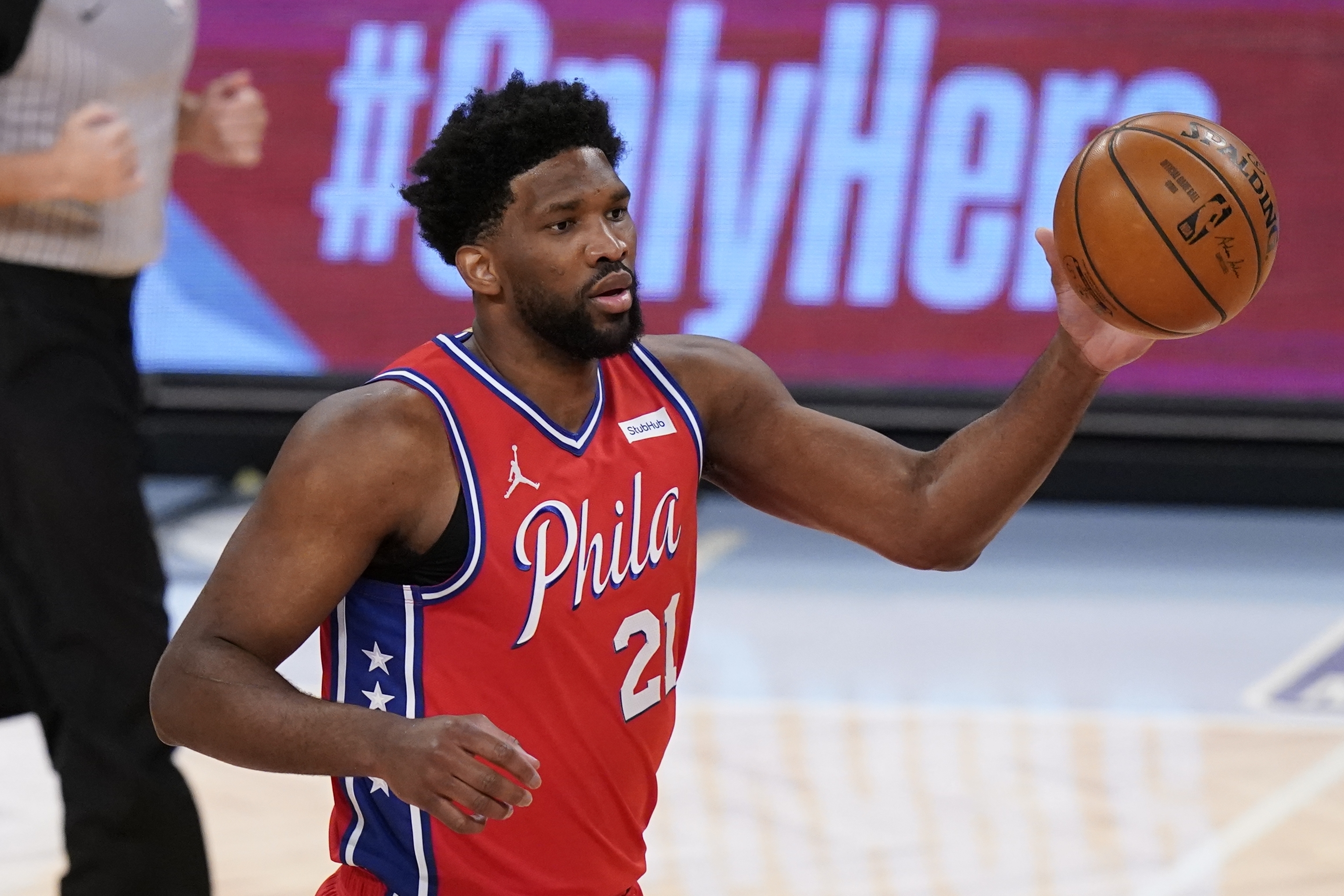 I’m banking on this spread being reasonable simply because Philly is on the road. That may not be the case, but if we can find a line around -7, I’ll be jumping on it. Philly is one of those rare teams in the top-ten for both rankings. The same can most certainly not be said about Cleveland.

Same game, but the Cavs 30th ranked offense should have issues scoring against the Sixers and their 4th-ranked defense.

*Edit: Four Pelicans starters are out for Friday, this bet is off.

We’ve placed a couple of over bets on the back of nothing more than pace, and it’s time we flip the script. The Hawks and Pelicans are two of the best teams against overs this season, with strong offenses for each team.

All that is to say that this over should be at a pretty high number come Friday. Both teams are ranked in the bottom-ten of pace, so let’s zag while others zig.

How did it take until Friday to find a Portland game worth targeting? These are two of the best offenses in the NBA, and the weak Portland defense just needs another competent offense to make an over a worthy bet.

Also adding a couple of player props to hedge on this pick: 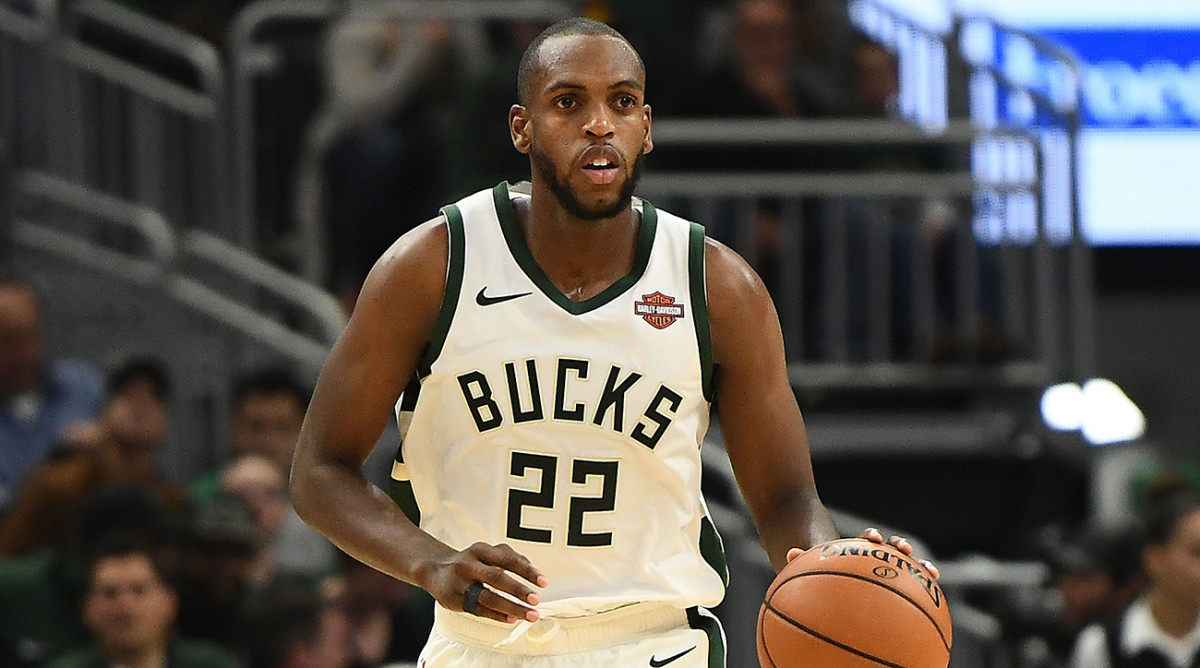 Dallas Mavericks at Washington Wizards OVER

Both teams here find themselves in the bottom-ten of defensive rankings. On the offensive side, the Mavericks are 13th, while the Wizards play at the fourth-fastest pace.

Same logic as above, this Magic offense is one of the league’s worst, made worse after their trade deadline dump. Utah is an even stronger defense than the Clippers and should have no issues shutting down Orlando.

Milwaukee Bucks at Sacramento Kings OVER

We’ll keep an eye on the Bucks roster before betting this. Last week after a back-to-back, the Bucks rested Giannis, Middleton, Divincenzo and Holiday. If they do the same, we’ll obviously stay away. If they don’t, we won’t find a starker disparity between offense and defense than this matchup.

Why not keep going here until it fails? The Cavs 30th ranked offense will struggle against the Heat’s 4th-ranked defense. Plus, both teams play in the bottom-ten of pace.