We’re back again for another look at the best NBA totals to bet on for the week. If you’ve been following along, you’ll know we had ourselves a solid inaugural week, finishing 5-1.

I’ll summarize the process again below, but for more detail, you can apprise yourself on my current system here.

To give each team one overall ranking for both offense and defense, I’ve averaged their league rank for three categories:

This is meant to be a resource. I’m focused on betting over/unders – but you can use this information to guide your spread picks or player props. Spoiler: I’ve buried a spread pick or two in this piece. 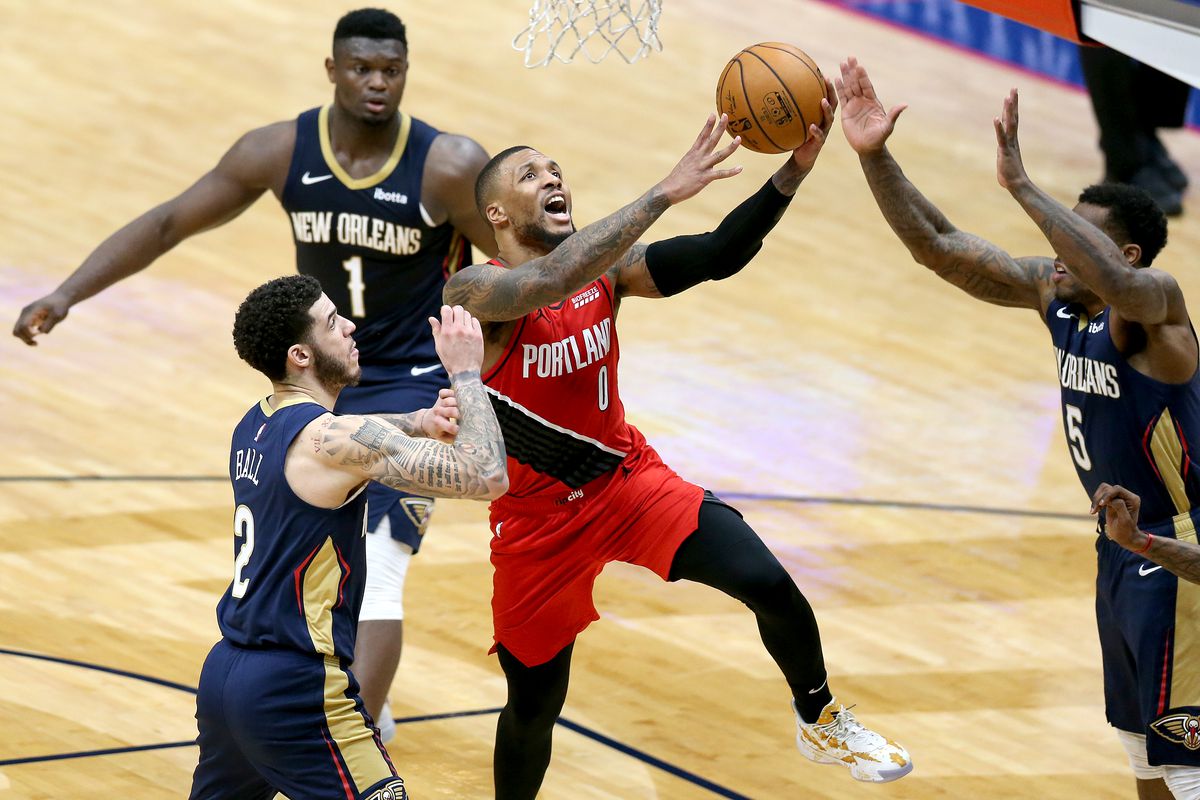 I’m looking for two strong offenses going against two bottom-ten defenses, ideally. If one game has two poor defenses and just one strong offense, I’ll then take a look at pace to see if a team places highly there.

I’m quickly realizing it’s much more about the weak defenses – but the NBA is a star-driven league, so we need a sprinkle of strong scoring.

Let’s get started on the week’s picks.

Here’s a juicy one to start the week. Both the Hornets and the Kings find themselves 24th or worst in defense, with the Kings a resounding 30th in all three categories.

Sacramento is a top-ten offense while Charlotte isn’t far behind. It’s the perfect recipe and I’ll be jumping on.

I recommended this over from these same two teams for Saturday, and it hit there, so we’re running it back. Note, as of this writing, the over is at 241 – five points higher than Saturday’s mark.

The reasoning for the pick remains the same. The disparity between Milwaukee’s offense (second) and Washington’s defense (28th) is egregious. That’s almost enough reason to pull the trigger. We’re supported by the Wizards pace, which is second in the NBA.

I’m quickly realizing these two teams will be weekly staples on the list. This game in particular is a perfect chance to jump in, though I’d expect a high line.

Both offenses are in the top-ten, while these defenses are two of the four worst in the entire league. Need I say more?

I’m breaking my rule, but noting this more for my own sake. If this spread is close, I’ll be taking Miami against Cleveland.

The Cavs are one of the worst teams in the above rankings in both categories. The Heat are rolling and with a top-five defense should have no issues against Cleveland’s 30th-ranked offense. 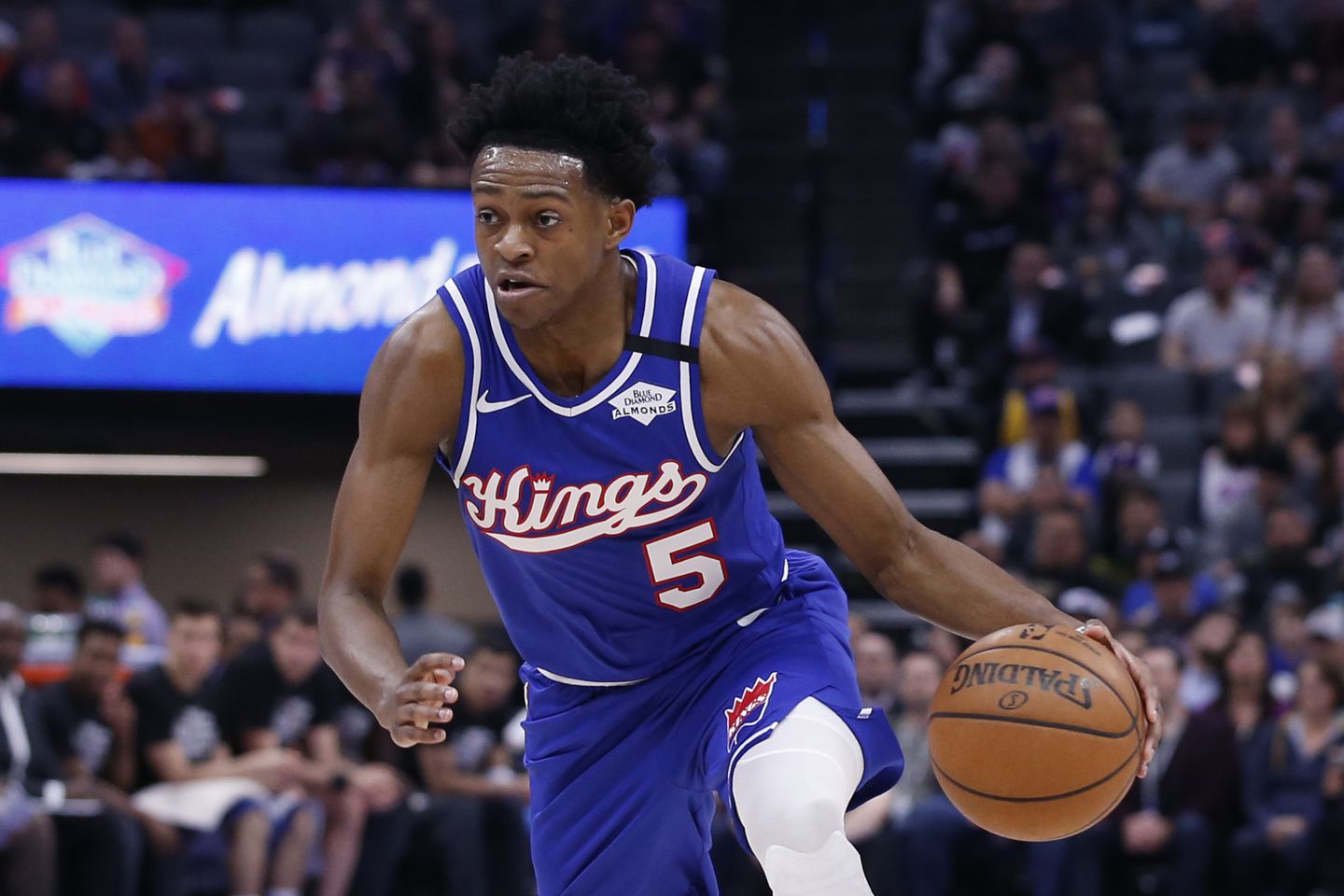 Have you caught on to the strategy yet? Both of these teams defenses are atrocious, so one can assume the offenses will have their way. The Kings offense is ranked eighth, and the Wizards pace remains second-highest.

Be warned – my lone loss last week was an under pick, but I’m back to test the system once again. Both Miami and Memphis have bottom-ten offenses and defenses ranked 4th and 11th respectively.

This is also an interesting case-study in contrasting pace styles. The Grizzlies come in ranked fourth in that category, while the Heat are all the way down at 29th. I have no scientific evidence to prove this, but I feel like the slower pace team tends to bring the others down with it. We shall see.

One more spread pick this week, but New York has the advantage over Orlando in both categories. In particular, the wide disparity gap between the Knicks’ third-ranked defense and the Magic’s 29th offense has caught my eye. 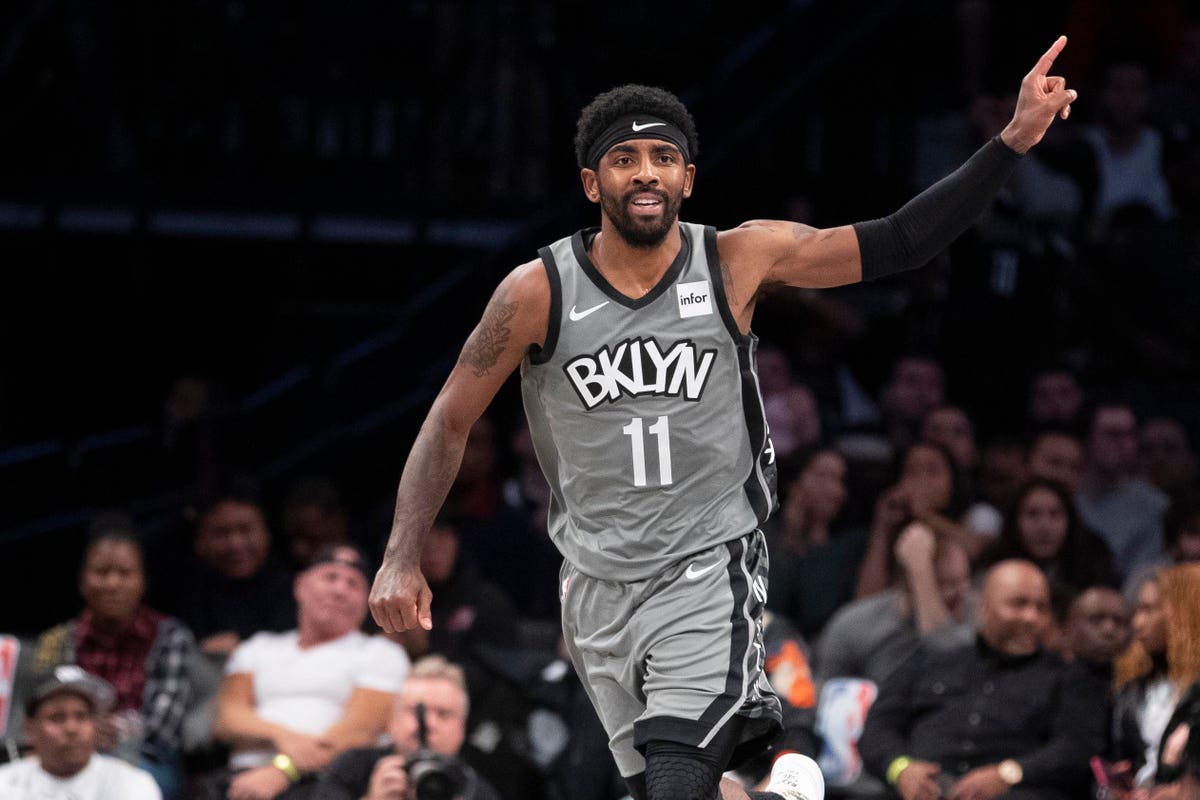 We’ve got Brooklyn’s top-ranked offense finally making an appearance on the list, courtesy of Orlando’s bottom-ten defense. This game made it over the hump for me because Brooklyn’s defense is also in the bottom-ten. Yes, the Magic’s offense is poor, but with a team like the Nets scoring at will, it should give Orlando opportunities to at least score easy buckets.

I’m mixing it up a bit with this pick, taking the over on pace rankings alone. Both defenses are strong, ranked inside the top-12. Both offenses play at a high pace, ranked 4th and 5th. Let me roll with that pace and see how valuable the metric truly is to an over bet.

The last pick of the week is Mavs-Blazers, and yup, I’ve picked every Portland game this week. Don’t burn me, Blazers.

At this point, the reasonings are getting a bit repetitive, no? Both offenses are flirting with the top-ten, and both defenses are 20th or worst.

That will do it for this week’s picks! I will update these rankings every Sunday and get my picks out for the following week. Make sure you’re following on Twitter, @griffybets, so you don’t miss the latest. Hop on board, there’s plenty of room.