Another week down, another week in the green. Let’s keep it rolling with this week’s NBA totals to target and offensive/defensive rankings.

On the season, this system has produced a 26-19 record (+8u). Not the flashiest thing in the world, but it’s working. If sustainable, we should be looking at a solid record by the end of the season.

Exciting News! I’ve expanded this analysis to player props and DFS. I’ve consolidated rankings for offenses and defenses success in the paint and shooting the three. Check out the first weekly piece here: Best NBA Props/DFS Targets: Week of 4/5

This is meant to be a resource. I’m focused on betting over/unders – but you can use this information to guide your spread picks or player props.

We’re looking for stark differences between offensive and defensive units for our bets. Pace of play is heavily considered when breaking down the week’s slate.

This is simply a bet on two of the worst defenses in the NBA trying to slow down two offenses that play at a fast pace. This should be an ugly game with plenty of points.

We’ve got two bottom-ten offenses in this game, both which play a slow brand of basketball. Each defense is middling, but at least better than the opposing offenses.

Pace has officially become my go-to metric for over/unders, with much of last week’s wins coming off the back of the rankings. Both the Pacers and Bulls are ranked inside the top-ten for pace, and each has a top-15 offense.

This line should be reasonable.

This is a clear over, but I can’t imagine we’re alone in thinking that. This one should come in high. If it’s at 232 or under, I would jump on it. Otherwise, let’s turn our attention towards some player props.

Both teams come in ranked inside the top-ten in pace with efficient offenses for both teams. Golden State lives and dies by the three-pointer, and defending the three is the Bucks one glaring weakness on defense.

Denver has the upper-hand on Detroit in each category, and in a soon-to-drop piece, you’ll see the offense should have its way with the Pistons defense in the paint and shooting from deep. 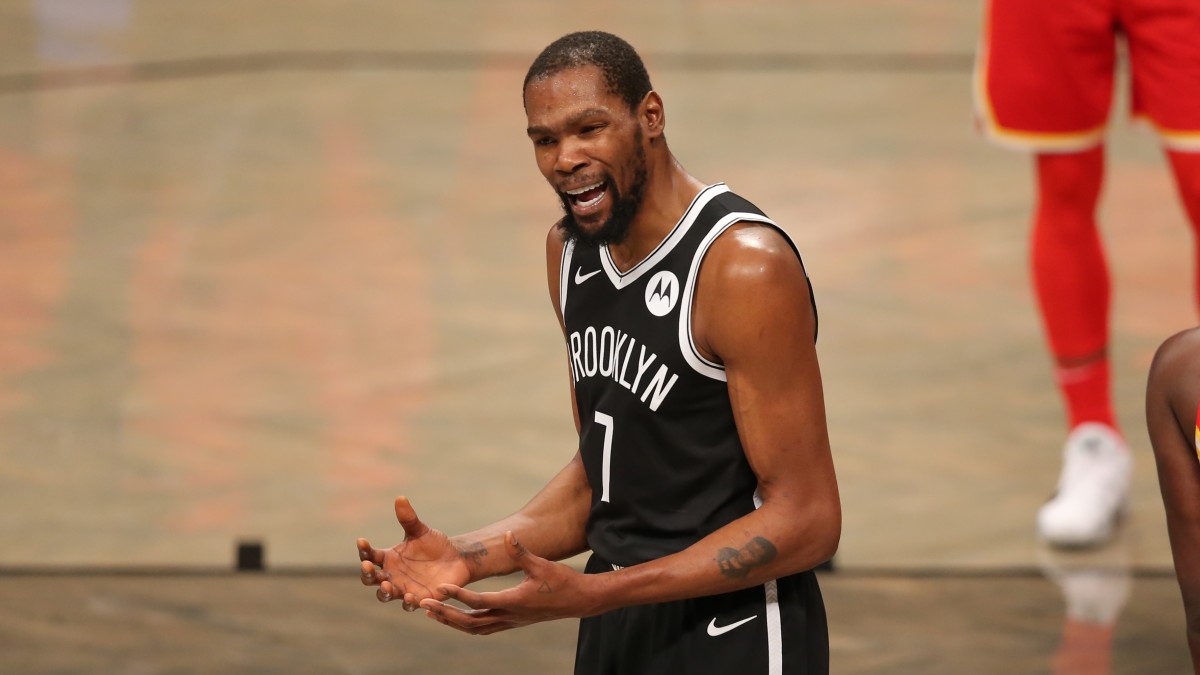 Damn, this line is going to be over 240, isn’t it? Especially with the expected returns of Durant and Harden. It doesn’t get clearer than this. Two of the best teams against overs this season thanks to their top-ten offenses and bottom-ten defenses.

*Edit: This under is currently 209, one of the lowest I’ve ever seen. Likely going to stay away.

The Knicks are the league’s best defense and play at the slowest pace in the entire league. That alone makes any Knicks game a target for an under. The Celtics will be playing on a back-to-back here, and don’t have too fast of an offensive pace themselves.

The Mavs’ defense has been dominant this past week, launching themselves all the way up to the number-eight spot in the defensive rankings.

Houston owns one of the worst offenses in the league. These team total unders where a bottom-ten offense match up on a top-ten defense were profitable last week, and it’s something to continue targeting.

I don’t have a pick here, but this is going to be a hell of a game on Wednesday. Two of the only teams to be ranked inside the top-ten for both offense and defense. I tend to believe strong offense will trump strong defense. We’ll keep an eye on this projected total.

This will be my first Lakers game to target since LeBron went out with an injury. We’ve got a wonderful convergence of metrics here. Two extremely strong defenses, bottom-ten offenses and two of the slowest teams in terms of pace.

The Pacers are better than Orlando on both sides, by a sizable margin. I don’t know what gives with the Magic this past week, suddenly winning games after their fire-sale at the deadline. I’m not buying it as legit, and will continue targeting them.

While the Sixers have a strong defense, the Pelicans most certainly do not. Instead of a typical over, given the Philly defense, let’s just focus on their 10th-ranked offense matched up on New Orleans’ 29th-ranked defense. The Sixers also have an uptempo attack, making this a favorite of the week.

Last week, the Cavs and Magic were the targets of team unders, playing against a couple of strong defenses. That honor goes to the Rockets this week. 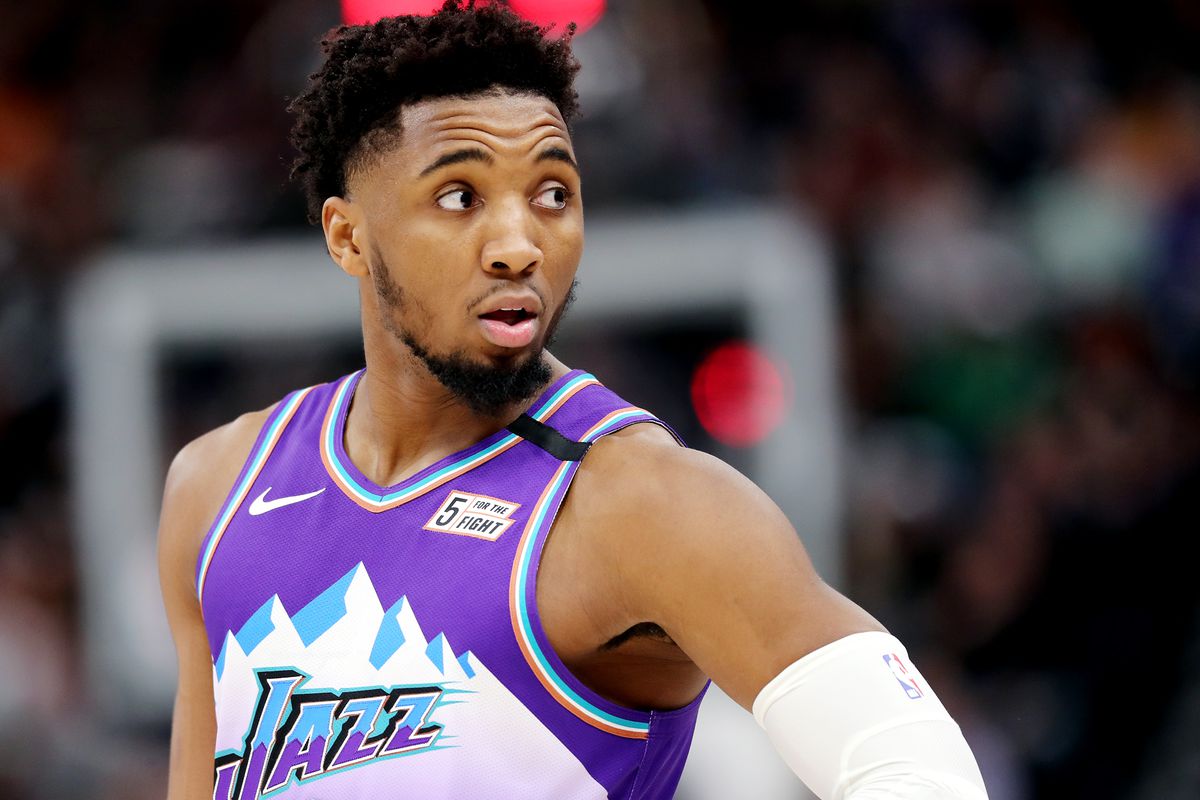 This is a simple one. Donovan Mitchell has led Utah to one of the NBA’s best offenses. The Kings have the worst defense in the NBA.