Let’s Talk About the Over in this Bucks-Nets Series

For those that missed it, we broke down the entire Bucks/Nets series with a betting lens the other day. What I want to do this fine Monday morning is better gauge what end of the total is the right approach for the remainder of this series.

As I opined in my preview, the over feels like the right target on paper between these two teams. We have the top two offenses in the NBA going against defenses that rank 16th (Milwaukee) and 19th (Brooklyn).

Aiding more points is the Bucks pace, second in the NBA.

My fear from Game 1 came to life – sportsbooks see exactly what we do and set the line appropriately. Game 1’s opening total was a mammoth 239.5 points, falling considerably short on Saturday. 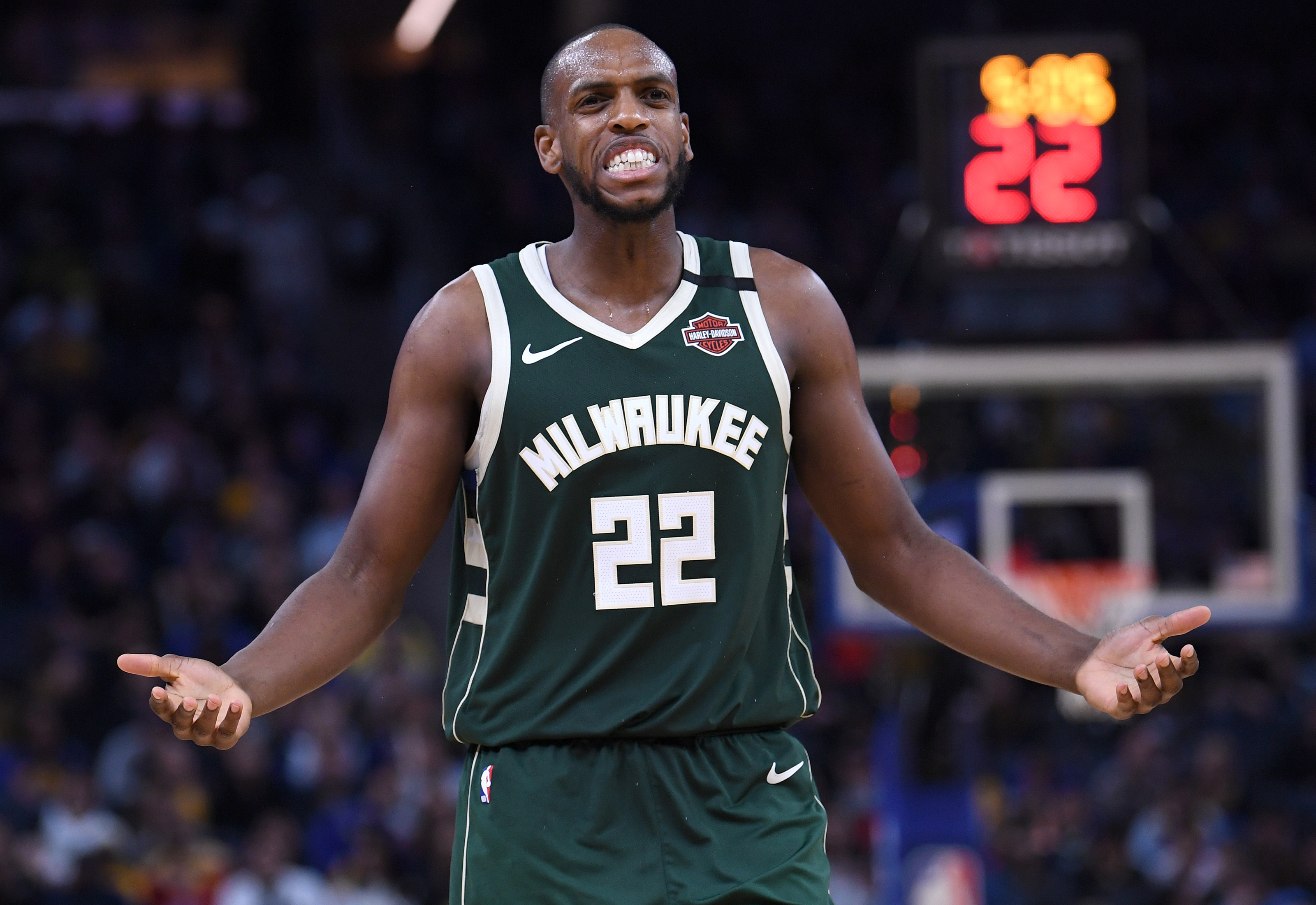 Brooklyn won Game 1, 115-107 – for a total of just 222 points. The headline of the opening game was the James Harden injury. Harden injured his hamstring almost immediately, and has been ruled out for Game 2.

Interestingly, both teams hit their 1st Half overs before slowing down in the second half.

I think it’s important we remember this was the first game for the Bucks in a week thanks to a first round sweep over Miami. Given the long layoff, a low-scoring first game should have been expected.

Digging into the box-score, I feel even better about the over moving forward. Khris Middleton was off in Game 1, shooting 6-23 from the field. That’s 26% from the field from a guy who shot nearly 48% this season.

We should expect a bounce back to the mean for Middleton moving forward. The biggest advantage on paper for the Bucks was from the perimeter, and Middleton’s game is built around the outside shot, leading the Bucks in three-pointers attempted this season.

Game 2 Thoughts and Beyond 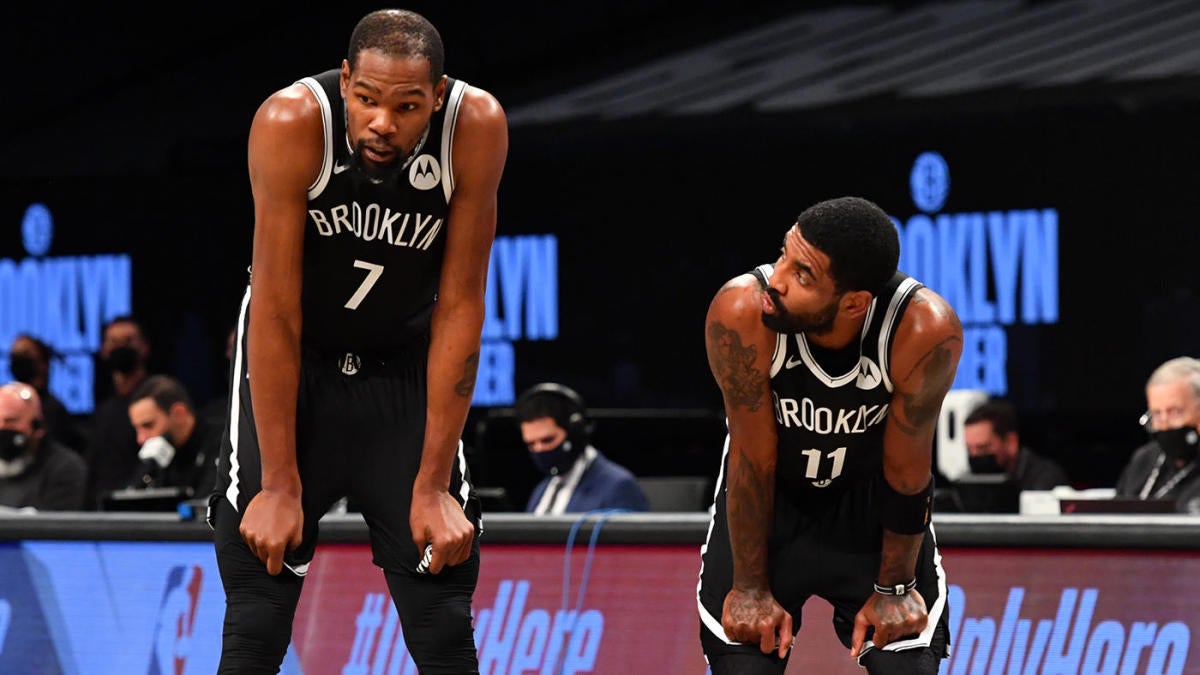 The low total in Game 1 and the Harden injury have helped bring with it a lower line for Game 2. The total is currently at 234.5 points, but I’ve seen it at 233 in some places.

This series has only just begun, and the pendulum squarely points in favor of points. I’m not scared off by Harden’s absence. Kevin Durant and Kyrie Irving are plenty enough for a barrage of points, and Brooklyn has the depth to keep this offense moving. Remember – the Nets had this trio together for only nine regular season games. They were still the sixth-best team hitting their overs this season. 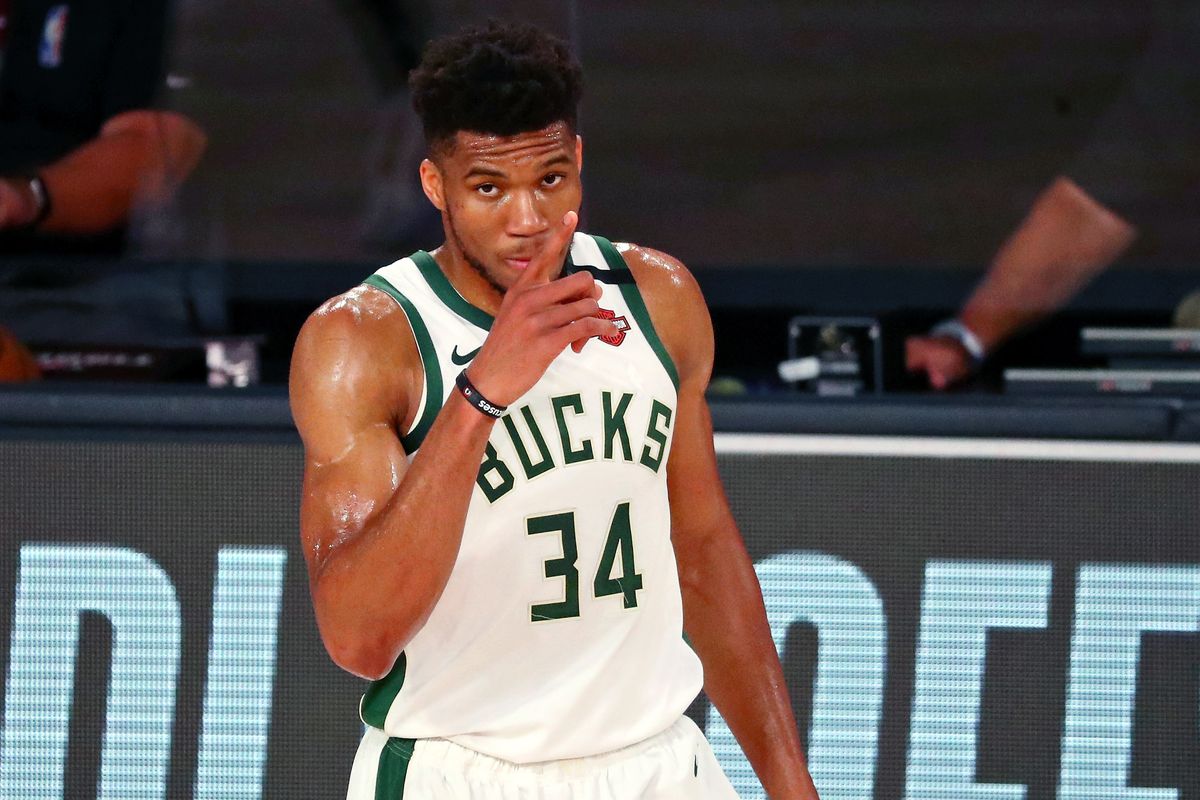 Milwaukee has the second-ranked offense in the NBA. We haven’t even yet mentioned Giannis who can take over games on a moment’s notice. He creates so much for this offense. I have full faith he can keep up the success of his Game 1 (16-24 from the field for 36 points).

With attention on him, the perimeter will open back up for the aforementioned Middleton, Jrue Holiday and Brook Lopez.

This is a bit of a blind take but it does feel right to me – I so often see James Harden dribble around and make a decision near the end of the shot clock. With him out of the lineup, I’d expect Brooklyn to up their pace to match Milwaukee’s second-ranked offensive pace.

I feel great about Milwaukee tonight, and it’s time to trust the numbers that gave us such a profitable first round. Remember: in the three games these teams played in the regular season, they averaged 240.3 points.

For all things NBA betting, I’ve got you covered on Twitter, @griffybets.

Let’s have a night, go Bucks.