The final Eastern conference play-in game is here. The winner of Pacers vs Wizards will be the eighth seed, securing a date with the Sixers in the first round.

Thoughts on the game: Pacers vs Wizards 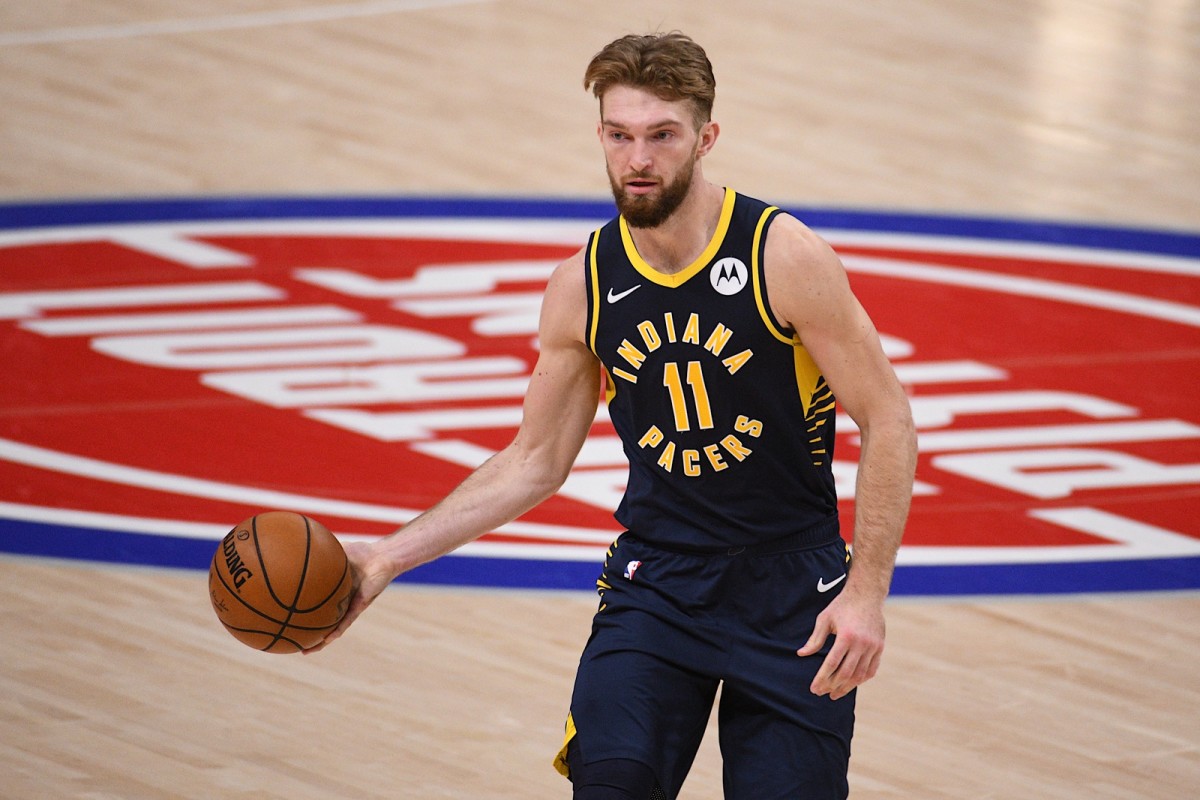 This is a juicy one, no doubt about it. First thing that catches my eye is the pace of play. This is going to be a fast, reckless game with plenty of points near the rim.

The over is an appropriate 237.5. It’s a mammoth number, but appropriate. I’m torn – take the over, hedge with prop totals, or both.

If you’ve read past articles – you know where this is headed. I’m loading up on all the big name guys in this one. The stylistic pace that we expect perfectly suits all of Beal, Westbrook, Sabonis and Brogdon’s playing style.

Remember – Caris Levert, Indiana’s second-leading scorer, is out due to health and safety protocols. I feel for the guy, if he’s not positive I’m a bit confused why he isn’t allowed to play.

I’m far more drawn to the points than a specific team. I’d give a slight edge to the Wizards given the bigger difference between paint numbers, and Washington did sweep the season series.

I’m abstaining from the spread tonight, given the amount of skin in the game already lined up.

If you want to include some Wizards/Celtics in your DFS lineups or prop picks, the below players are where I’d recommend starting. 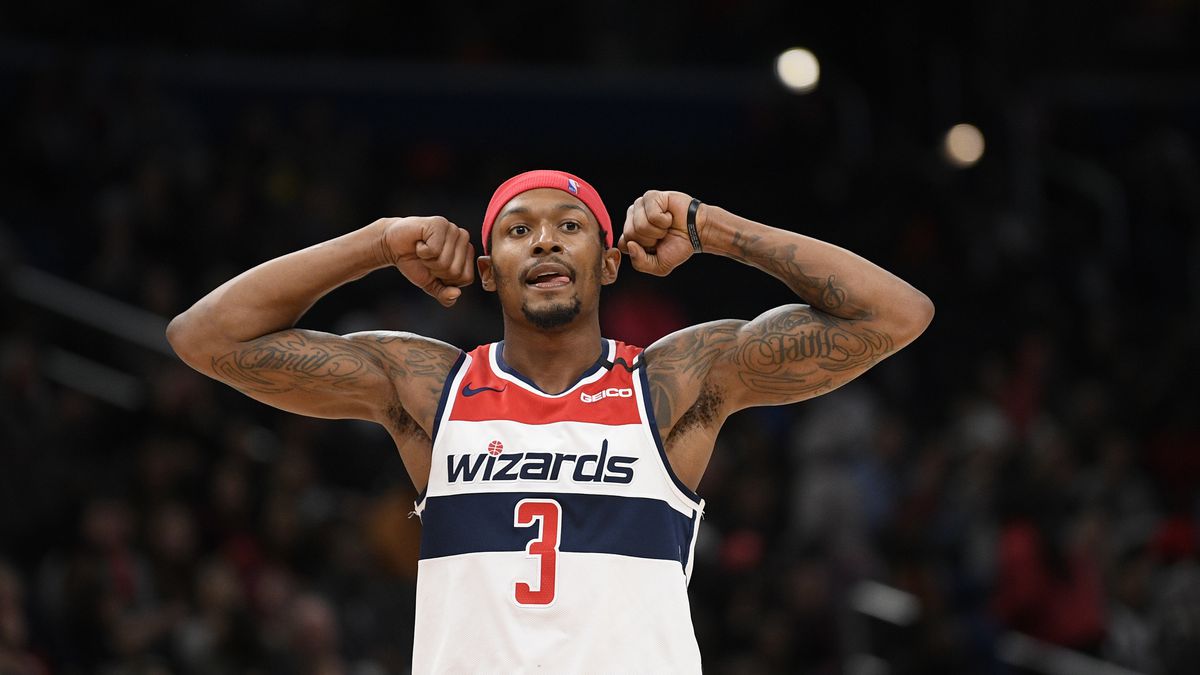 The pace of play and the advantages each offense has in the paint is a clear green light to attack this game.

I’m loading up on the works – all four of the above players overs, and the over for the game. I think the Wizards win, but I’m not betting on them to cover the 3.5-point spread.

Cheers to points, let’s have a night.