The NBA conference semis continue on. Our final series to preview consists of two of the best teams we’ve studied. Here is the LA Clippers vs Utah Jazz betting preview.

Thoughts on the Series: LA Clippers vs Utah Jazz 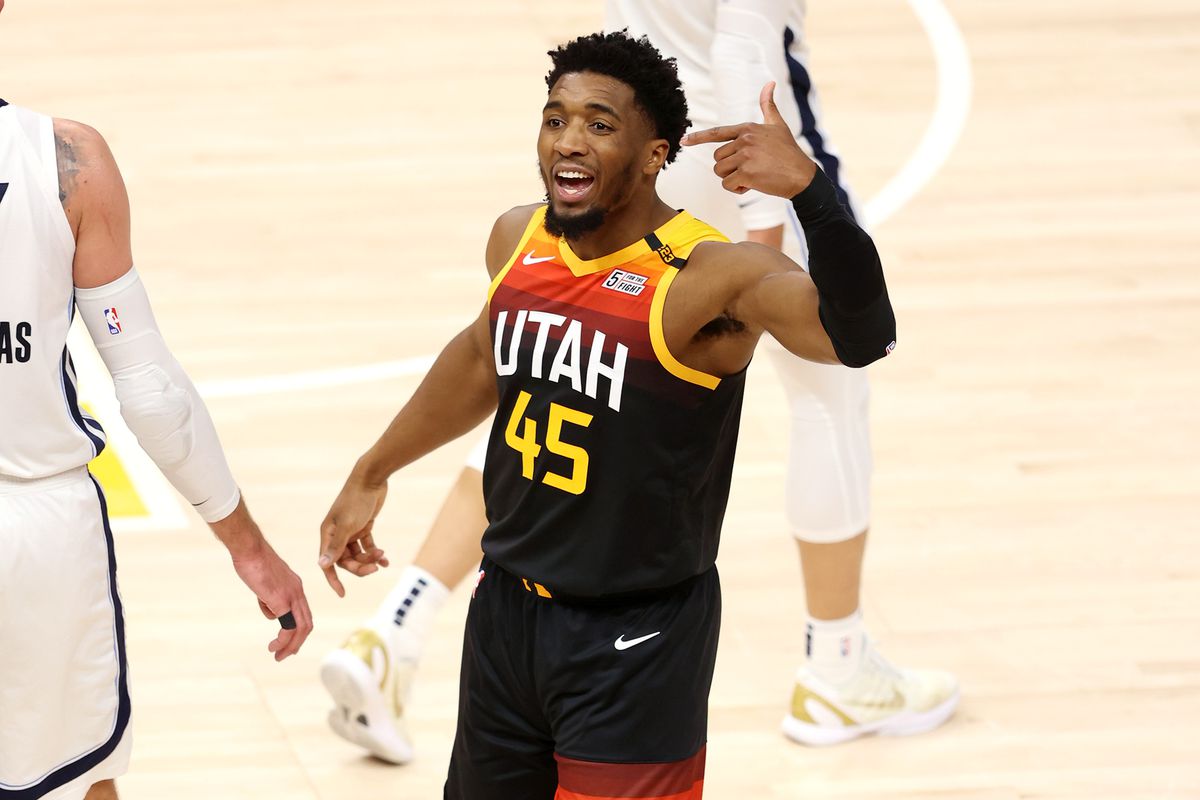 As far as the rankings above go, this is the best matchup we’re going to get all playoffs. These are the only two teams to be inside the top-five on both ends (Suns defense ranks 6th and offense 4th). Elite balance on both ends is the story of this Clippers-Jazz series.

Utah has the slight edge, ranked third on both ends compared to fifth for LA, but really – it’s a toss up.

The Clippers took down the better team in Round 1, needing seven games to eliminate Luka and the Mavs. Utah handled their business easily against the overmatched Grizzlies.

So, who to side with? Obviously, 3>5, but it’s best we take a slightly deeper look at these two teams.

It’s truly strength-on-strength. The Jazz and Clippers are first and second at shooting the three, and both defenses shut down opposing shots from deep.

The edge certainly goes to Utah in this scenario, as the Clippers 7th-ranked perimeter defense, while still one of the best in the league, doesn’t match the Jazz’s #1 rank.

These two teams are remarkably similar on paper. Neither does much scoring inside and both defenses lone blemish their interior defense. The Clippers have the more balanced defensive attack overall, despite the lower ranking.

My heart is telling me to take Utah in this series. Donovan Mitchell had a strong opening series, and the explosiveness this offense showed against Memphis was extremely encouraging.

If you want to include some Clippers/Jazz in your DFS lineups or prop picks, the below players are where I’d recommend starting.

Numbers for playoffs only. 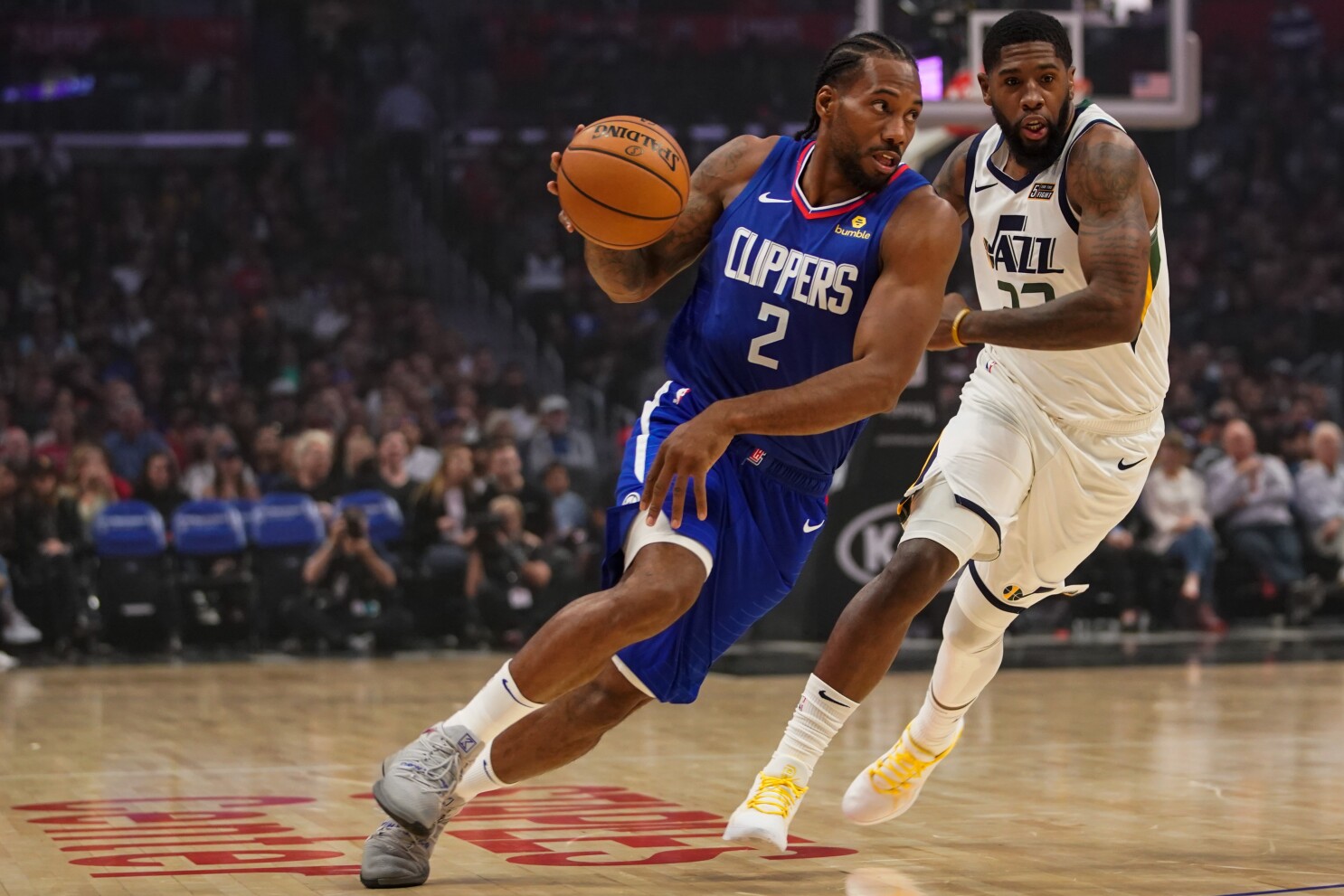 At face value, there is some logic to considering the under in this series, with two offenses in the bottom-ten of pace and two top-five defenses. In the three games these teams played during the regular season, the average total was 214.7.

Still, these are two elite offenses, plus the Jazz hit their over in all five games against Memphis. I’ll keep an eye on the totals and wait to see how they look in Game 1, but there is a lean towards the under.

This series feels similar to the Suns-Nuggets, in that I want to bet the Jazz (like the Suns) every night, but know they won’t win every game. It may be best to pick and choose our spots in this one. I wouldn’t be surprised to see this game go 7 games, which is supported by the -250 odds this series goes over 5.5 games.

Kawhi is going to have his moments, especially after the monster Round 1 he just put together.

Still, I’m betting the Jazz to win the series at -125, and taking them to cover most spreads.

Game 1 has Utah favored by four points, and an over/under set at 221 points.