The play-in tournament is behind us and we’re on to the first round. We’ll be doing previews for every series. Here is the Memphis Grizzlies vs Utah Jazz betting preview.

Thoughts on the Series: Memphis Grizzlies vs Utah Jazz 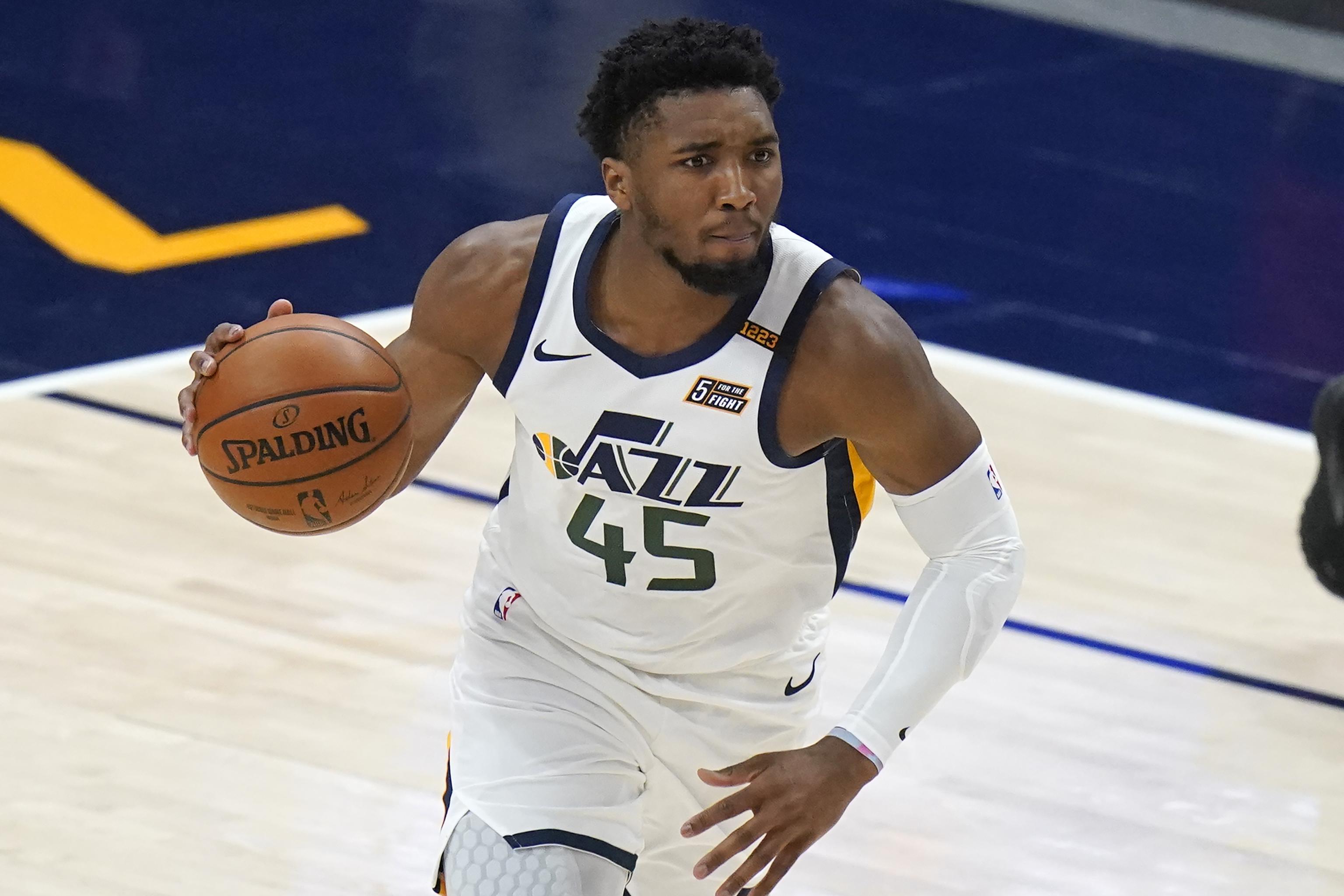 The Jazz are one of the NBA’s very best teams this year. That is a given considering they own the top seed in a loaded Western Conference, but the numbers show just how dominant they’ve been on both ends.

The biggest x-factor is the health of Donovan Mitchell, who hasn’t played since early April. He is expected to play in Game 1 – a huge lift for the Jazz.

Utah getting to avoid both LA and Golden State is certainly a gift. I like this Memphis team, and they should be able to get their share of points in the paint – but the Jazz should advance here.

Utah is tops on both ends of the perimeter game, and the Grizzlies’ 17th-ranked perimeter defense will have its hands full.

It’s surprising to me that a team with Rudy Gobert is so generous to points in the paint, but the numbers don’t lie. We’ll be looking to take some Morant and Valanciunas props throughout this series.

Still – the better team is Utah, playing great basketball all season. Respect the numbers, and give the Jazz their credit

If you want to include some Hawks/Knicks in your DFS lineups or prop picks, the below players are where I’d recommend starting.

As we mentioned above, there’s a significant advantage for a Memphis offense tops in points in the paint. We’ll take their top scorers to hit their numbers on a nightly basis. Beyond that, I’d likely focus on the Utah perimeter game. They have a balanced attack, evidenced from the stats above.

Let’s give it a night to see how Mitchell reintegrates into the lineup.

I love the over throughout this series. The Grizzlies have their significant advantage, with the top paint offense going against the 22nd-ranked interior defense. The Jazz have their advantage from deep tops from three against the 17th-ranked perimeter defense. This isn’t your father’s or grandfather’s Detroit Pistons, but they’re going to put on a show