The NBA conference semis are underway, let’s keep up the momentum from Round 1. Next up: Atlanta Hawks vs Philadelphia 76ers.

Thoughts on the Series: Atlanta Hawks vs Philadelphia 76ers 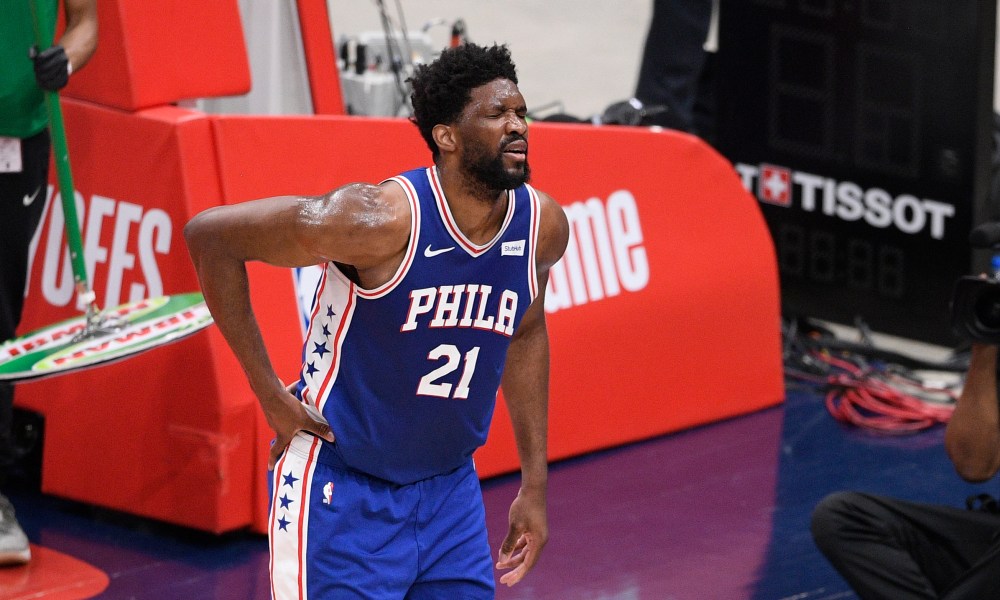 It’s kind of hard to start anywhere else besides with the Joel Embiid injury. It appears optimism is the most we’re getting out of Philly’s camp around his availability. ICYMI: Embiid has a slight tear in his meniscus that forced him to leave Game 4 against the Wizards early, and miss Game 5.

Embiid is an MVP finalist and the motor behind this team. An extended absence radically shifts the outlook of this series. I hate uncertainty, especially as it relates to betting on a winner for this series.

Hopefully things clear up one way or the other before the series tips off on Sunday.

Atlanta took it to the Knicks in five games, an impressive sign. On paper, the Hawks are one of the most balanced teams on both ends. Them scoring enough on New York’s top-ranked defense highlights the potential Trae Young and this Atlanta offense have to continue making noise in these playoffs.

Even with Embiid fully healthy, the above rankings do point a slight arrow towards Atlanta, wouldn’t you agree?

It’s so hard to accurately gauge how to bet on this series without Embiid, which feels like a cop out here, but it’s the truth.

I’m leaning Atlanta in this series. It’s the stronger value, and even with Embiid, Clint Capela is an ideal candidate to slow him down.

If you want to include some Hawks/Sixers in your DFS lineups or prop picks, the below players are where I’d recommend starting.

Numbers for the playoffs only. 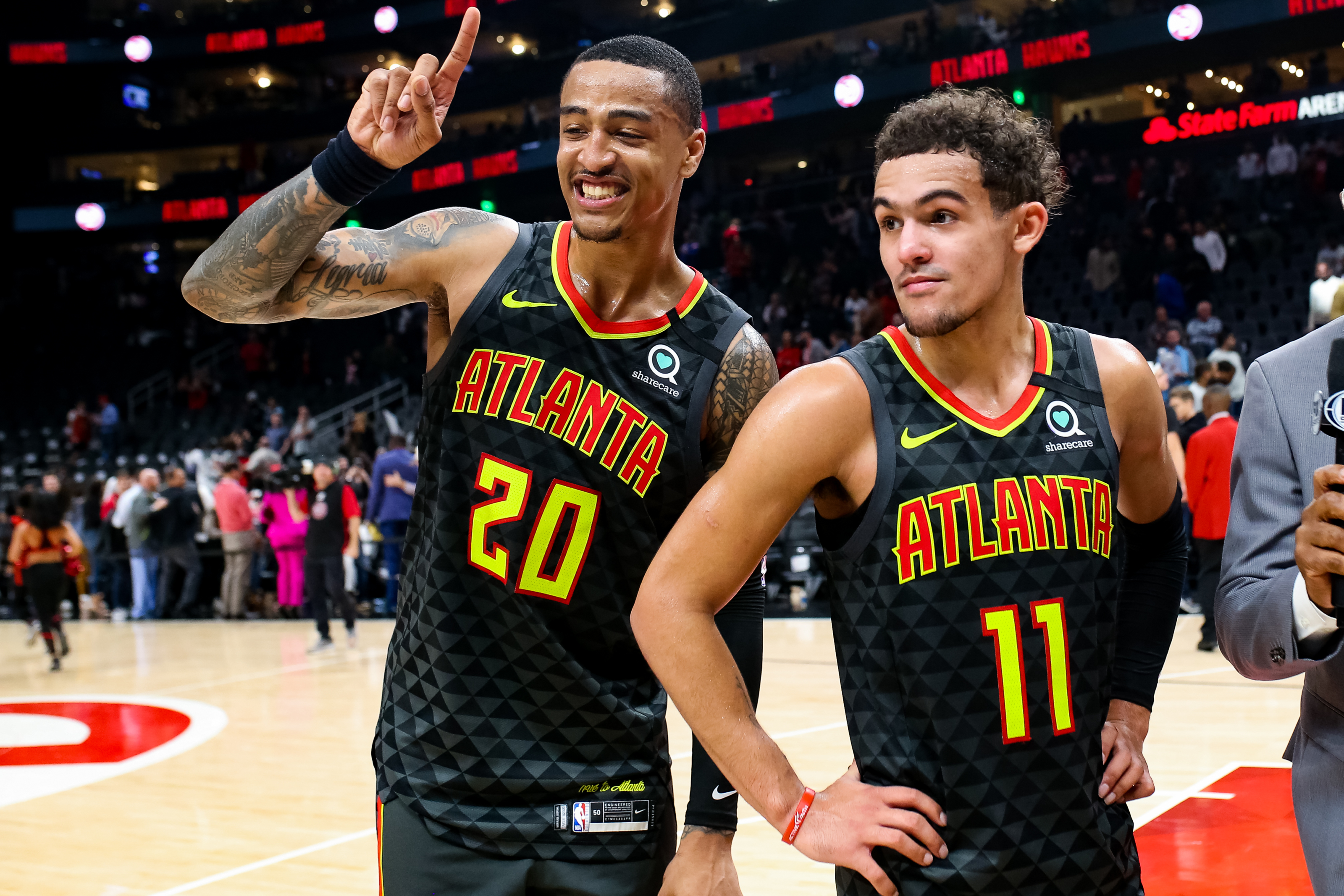 The numbers do seem to favor betting the under in this series. Yes, Philly averaged 124 ppg against the Wizards, but that feels like a product of the Wizards poor defense and fast pace.

The Hawks are the inverse, with a strong defense and a slower pace of play. The Sixers also rank 19th in pace, so the lean here is bet the under.

The logic worked for both the Suns-Lakers and Hawks-Knicks series, so I’m headed back to the well for more.

Ben Simmons feels like he could be in for a monster series, especially if Embiid misses multiple games. Atlanta’s 20th-ranked inside defense is a prime opportunity for Simmons to feast. Consider targeting his nightly overs.

I’m rolling with the Hawks in this one. I may wait out Game 1 to see how these teams match up sans Embiid, but at +165, I like Atlanta here.

Stay tuned for more NBA betting previews throughout the week. We’ll be breaking down each series here on KnupSports.com. Please follow me on Twitter, @griffybets!