The play-in tournament is behind us and we’re on to the first round. We’ll be doing previews for every series. Here is the Dallas Mavericks vs LA Clippers betting preview.

Thoughts on the Series: Dallas Mavericks vs LA Clippers 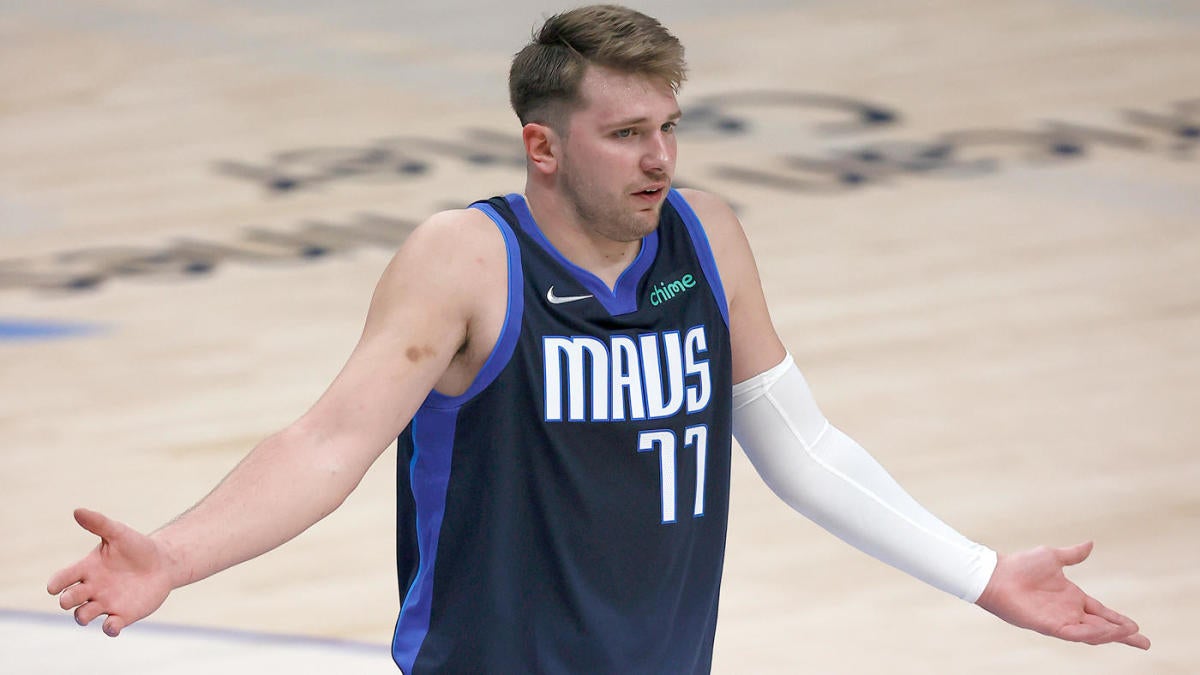 The Clippers are the better team, with more firepower around them, and should be able to win this series.

Obviously, we’re not touching the -400 odds for the Clippers to win, there’s nothing to like about that. Still, I’m drawn to betting on this series. Since I’ve started crunching the numbers for these playoffs, I haven’t found two teams that match up like this.

My book has odds for this series reaching a 6th game at -135. I love that bet. LA should be able to win, but this is a pesky Mavericks team led by Luka, I like them taking two games at minimum.

If you want to include some Mavericks/Clippers in your DFS lineups or prop picks, the below players are where I’d recommend starting. 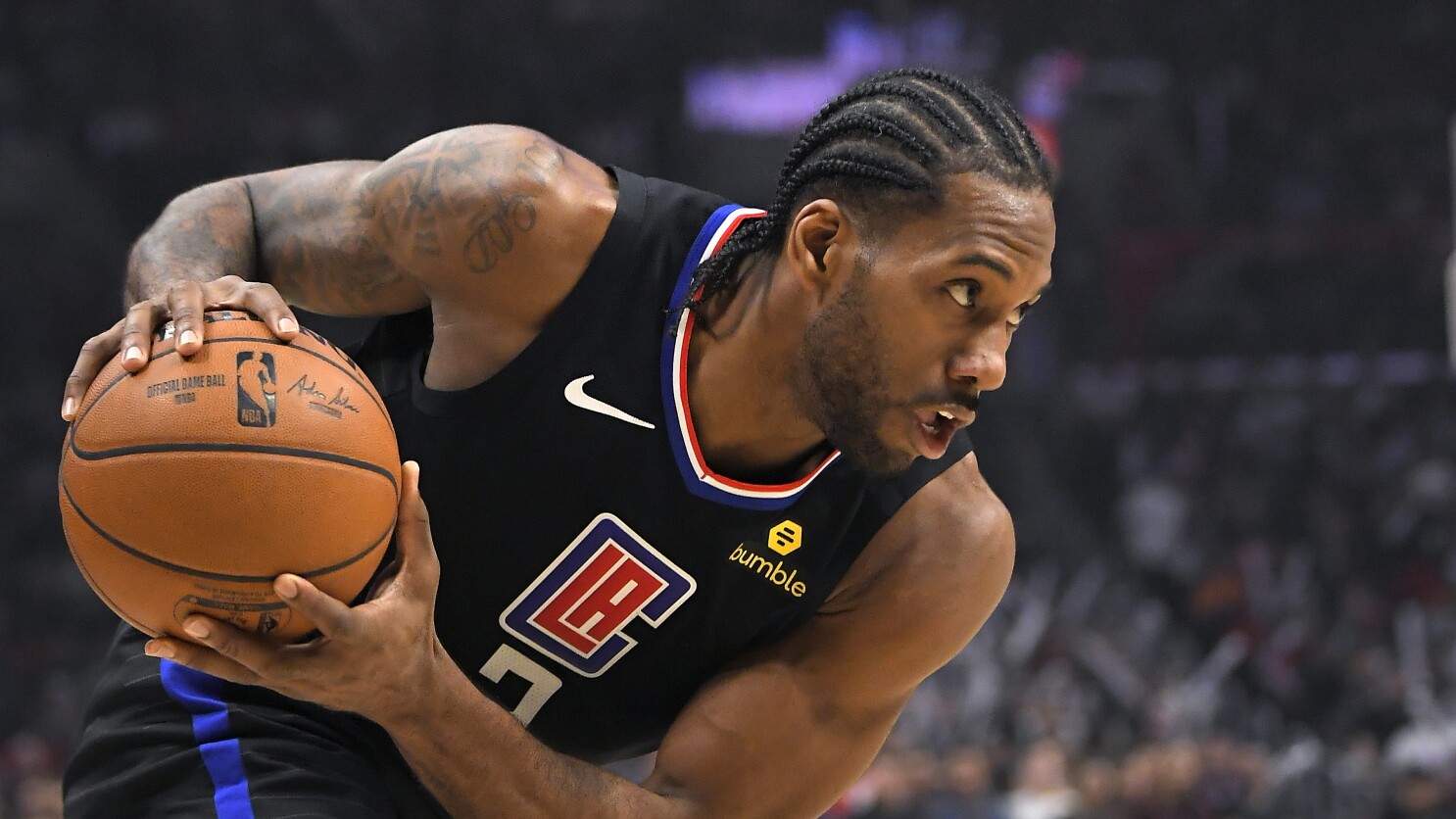 With two strong defenses and both teams near the bottom of pace of play, I’ll likely be taking a couple of unders throughout this series. Let’s wait and see where the total lines up, but anything around 225 and I’ll be taking the under.

Beyond that, my official prediction is that the Clippers advance, but I’m not going to take that -400 bet. Instead my series pick remains the one I mentioned above: over 5.5 games played at -130.