The play-in tournament is behind us and we’re on to the first round. We’ll be doing previews for every series. Here is the Atlanta Hawks vs New York Knicks betting preview.

Thoughts on the Series: Atlanta Hawks vs New York Knicks 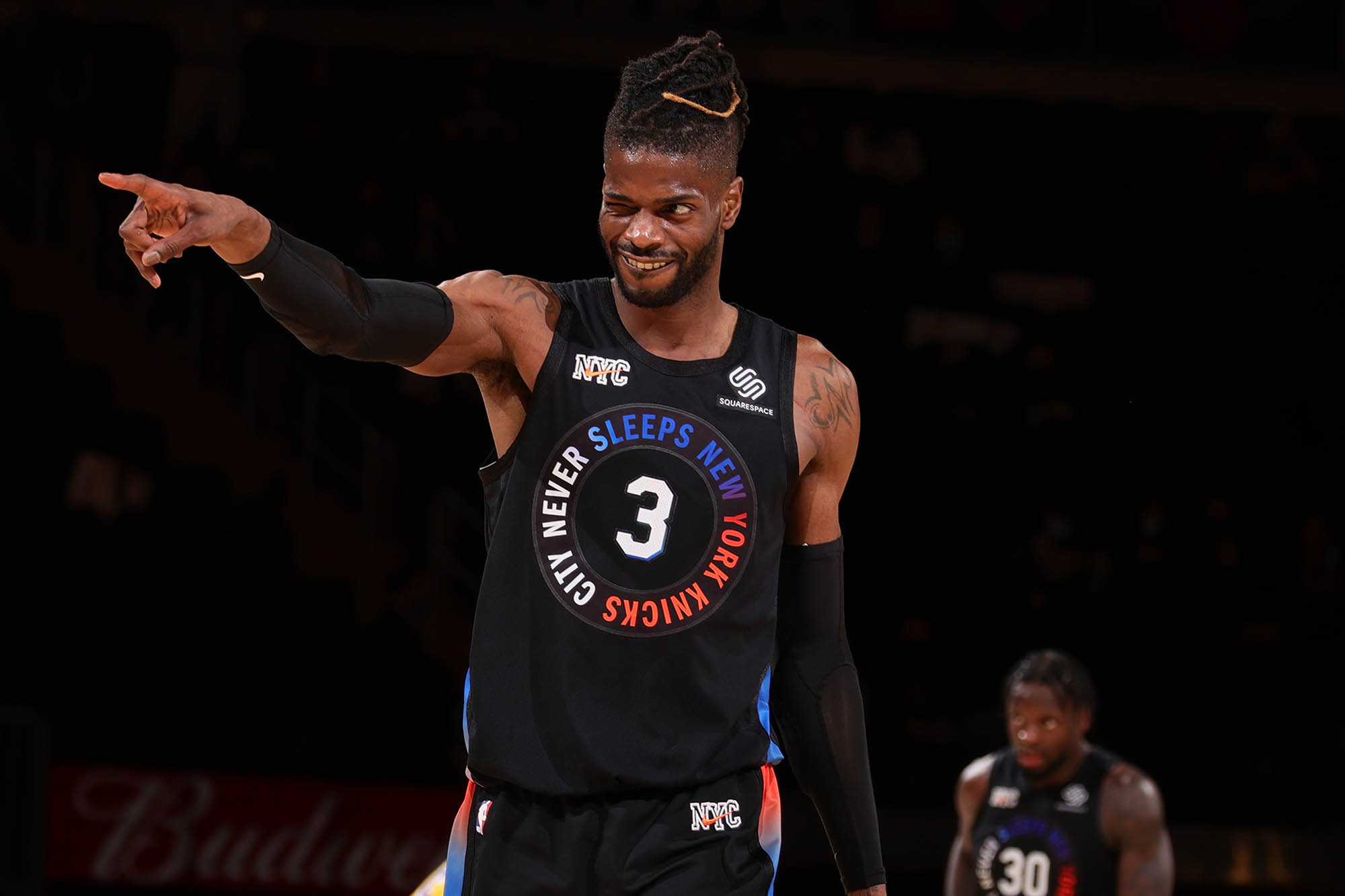 What immediately catches my eye is the #5 Hawks favored to win the series, despite the Knicks sweeping them in the regular season. This public betting sentiment aligns with the Knicks ATS record, the best in the NBA.

Disrespected and overlooked all season, it’s the Knicks I’ll be riding in this series.

The Hawks have strong balance on both ends and don’t rely on one offensive form of production over another. They should be able to take a game or two against New York.

Still, this Knicks defense is the best in the league. It’s what’s gotten to them to this point and it’s what will get them through to the second round.

I’m a sucker for a dominant defense and you won’t find one better than the Knicks. Julius Randle has had an incredible season and can make up for what is poor offensive numbers on paper.

If you want to include some Hawks/Knicks in your DFS lineups or prop picks, the below players are where I’d recommend starting.

The Hawks have a strong offense that can hit you from both angles, but the Knicks defense should have the edge on them. New York shoots well from deep but lacks an efficient and consistent offense.

What I do like out of this series on a nightly basis is the under. Both teams come in ranked inside the bottom-six for slowest pace of play in the NBA. We’ll be picking our spots for this bet, but I’ll likely avoid player props in this series and bet the under.

I mentioned above, but I prefer New York in this series. I love the value at +100 – here’s to the Knicks.