The play-in tournament is behind us and we’re on to the first round. We’ll be doing previews for every series. Here is the Washington Wizards vs Philadelphia 76ers betting preview.

Thoughts on the Series: Washington Wizards vs Philadelphia 76ers 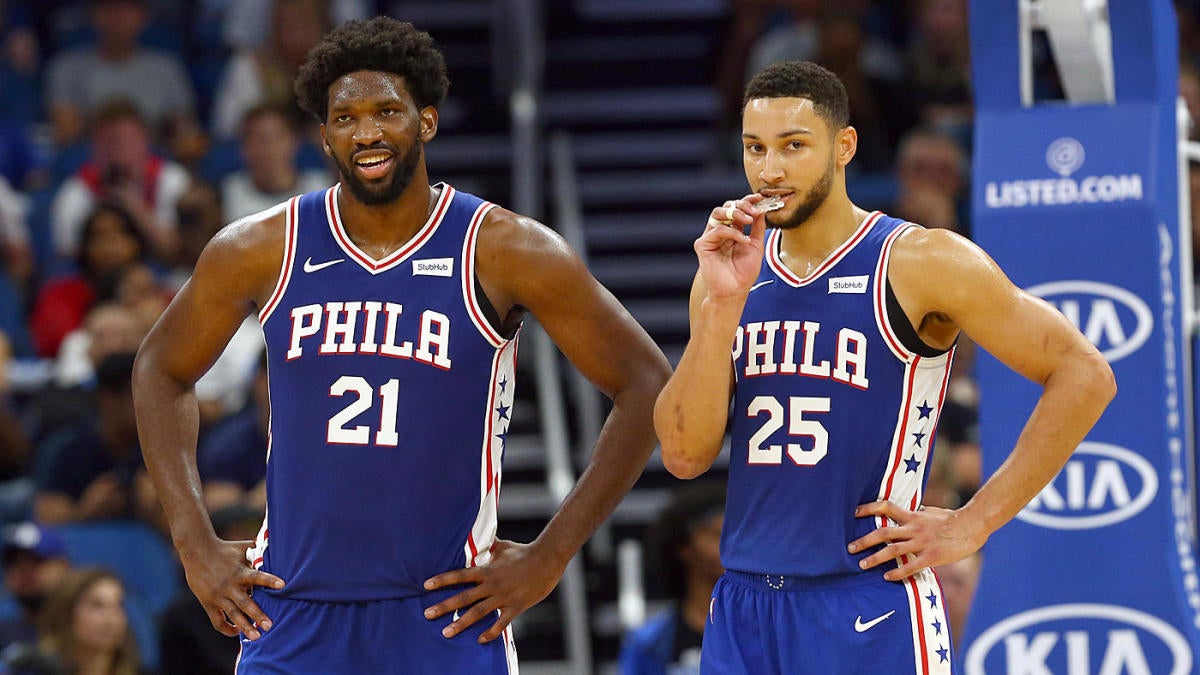 Philly finally processed the duo of Embiid and Simmons into the top seed in the East. Their success has started on the defensive end, as one of the best and most well-rounded units in the NBA.

The Wizards securing the eighth seed after where they were in the standings at the beginning of April is amazing. Still, it feels like the Cinderella run will meet its end in the first round.

Philly is just significantly better on both ends. They swept the season series and will look to do the same in this one.

The Sixers’ average offense should have its way against Washington’s poor defense. And the Wizards fine offense is going to struggle against Philly’s elite defense.

The pick here is simple.

If you want to include some Wizards/Sixers in your DFS lineups or prop picks, the below players are where I’d recommend starting. 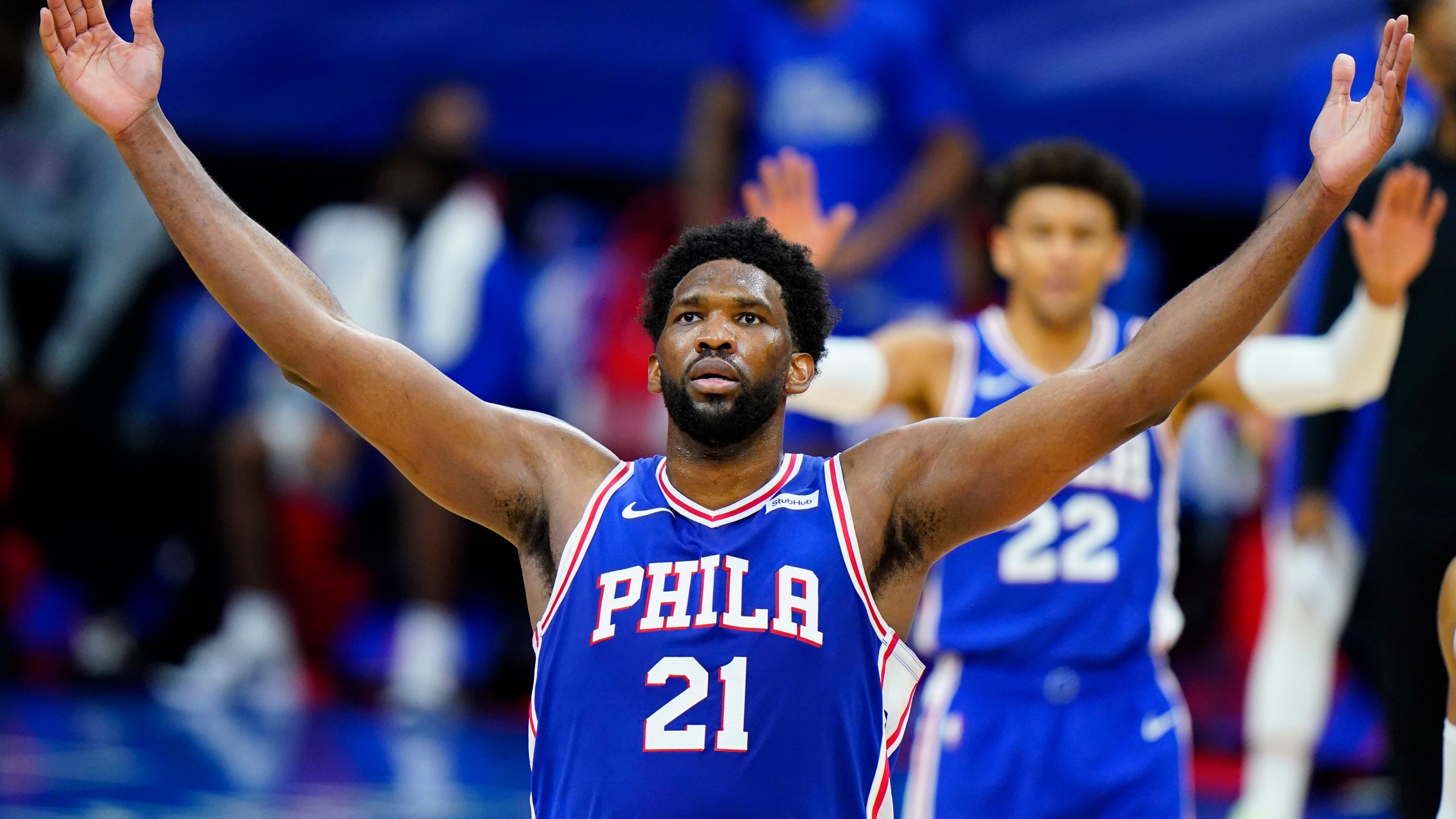 The only nightly target for me is likely the Sixers spread. There is no other advantage on paper for either offense. Philly is the superior team, and should handle business against this Washington team.

Embiid has had a monster season, and his props are likely where I’d start if value presents itself.

Beal and Westbrook have been playing great, but this Sixers defense is designed to stop these types of players, and I bet they will.