The NBA playoffs have arrived! Before we get to the series previews, we need to get through this play-in tournament. Here is the San Antonio Spurs vs Memphis Grizzlies betting preview.

This game will tip off at 7PM EST in Memphis Wednesday night on ESPN. The Grizzlies are -4 favorites, with an over/under set at 222 points.

This is by far my favorite play-in game to bet on. Not only with a game pick, but also an over and some props. Finally – the juice we’ve been looking for.

The first thing that catches my eye is the egregious difference between Memphis in the paint and San Antonio guarding it. No team scores more points in the paint than the Grizzlies, and the Spurs are the fifth-most generous defense to points inside.

This is exactly what we’re looking for when loading up on bets.

Beyond that, the biggest difference in rankings to highlight is Memphis’s defense (9th overall) matched up on a Spurs offense that ranks 23rd.

The reason I like Memphis is built on the two disparities listed above. It also helps that San Antonio is the worst team in the West field, five games back from Memphis. 2-8 in their last ten, they’re hardly lighting the world on fire.

For my readers during the regular season, you know how much I’m a sucker for pace of play. We’re treated to two teams in the top-seven of fastest pace in the NBA. That’s a recipe for an over, and I can’t believe it’s as low as it is.

The Grizzlies won the season series between these teams, 2-1. All three games were early, with the most recent back on February 1. Memphis won that game 133-102.

If you want to include some Spurs/Grizzlies in your DFS lineups or prop picks, the below players are where I’d recommend starting. 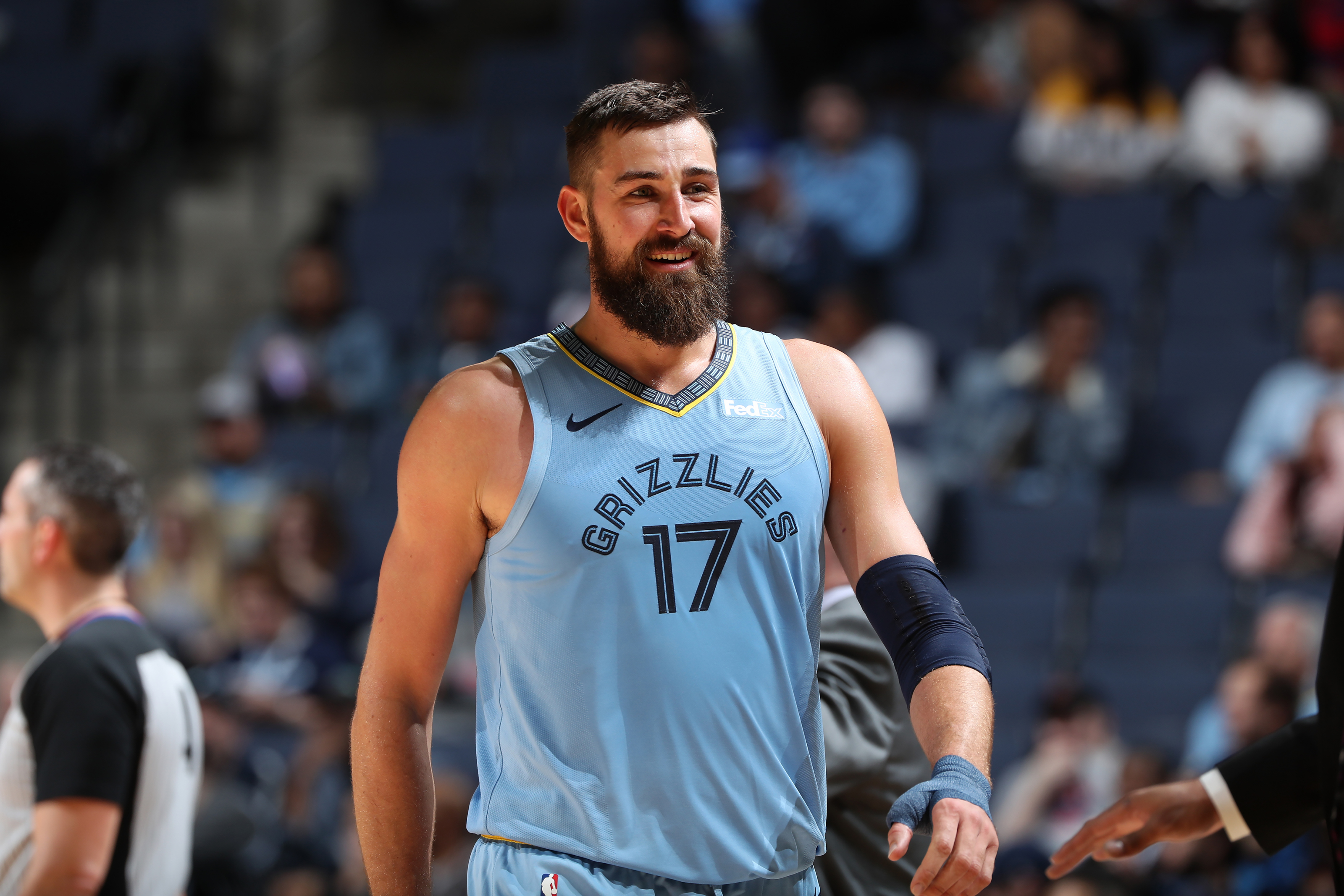 We’re loading up on this game – the first time the numbers have so clearly screamed at us in support of one team. We’ll be betting on the Grizzlies to cover – and I love the over at a reasonable 223 points thanks to the fast pace from both teams.

Building off the advantage in the paint, we’ll also be taking two of the Grizzlies top scorers inside to hit their overs. Let’s have a night, Memphis.