AFC Championship Game Preview: The Buffalo Bills will travel to Kansas City to battle the Chiefs in the AFC Championship on Sunday night at 6:40 PM ET. The Bills and the Chiefs were the two best teams in the AFC this season. Buffalo went 13-3 and won the AFC East for the first time since 1995. The Chiefs won their fifth straight AFC West title in 2020 at a record of 14-2.

The Chiefs are a 3-point home favorite over the Bills in the AFC Championship Game. The Chiefs are -175 and the Bills are +155 to advance to the Super Bowl. The over/under is set at 54.5 points.

Bills fans haven’t had much to root for since 1995. Once Josh Allen arrived from the University of Wyoming in 2018, a new mentality emerged in the Bills’ locker room. The Bills are no longer the laughingstock of the AFC East.

The Bills have arrived for the first time since 1995 when Jim Kelly was under center. The Bills defeated the Ravens 17-3 last week. This game was a lot closer than the score protrudes at first glance.

Lamar Jackson was driving down the field to even the score at 10, before Taron Johnson picked off a pass in the endzone and proceeded to return it 101 yards in the other direction. This put the Bills up 17-3 in the third quarter. The Bills held off the Ravens for the remainder of the contest. 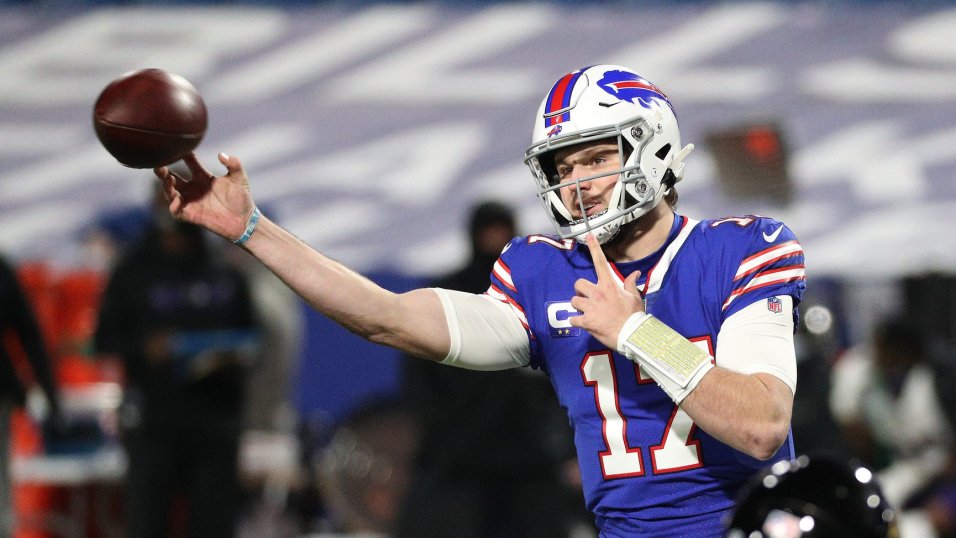 The Bills have been successful because of Josh Allen in 2020. Allen threw for 4,544 yards with 37 touchdowns. In addition to this, he also rushed for another eight scores. When Josh Allen is completing passes, the Bills are one of the best teams in the NFL.

The Chiefs survived a Divisional Round upset in a narrow 22-17 victory over the Cleveland Browns last weekend. Patrick Mahomes left the game in the third quarter with a concussion which allowed the Browns to go on a run.

The Chiefs defeated the Browns without Mahomes in the final two quarters, but they looked like a much weaker football team without the reining Super Bowl MVP. Backup quarterback Chad Henne made the necessary throws in the key moments of the game, but he helped the Browns fight their way back.

The big question this week was, “Is Patrick Mahomes going to play on Sunday?” Mahomes was able to pass concussion protocol on Friday, so he will start on Sunday. However, it’s unlikely that the quarterback will be at 100%. 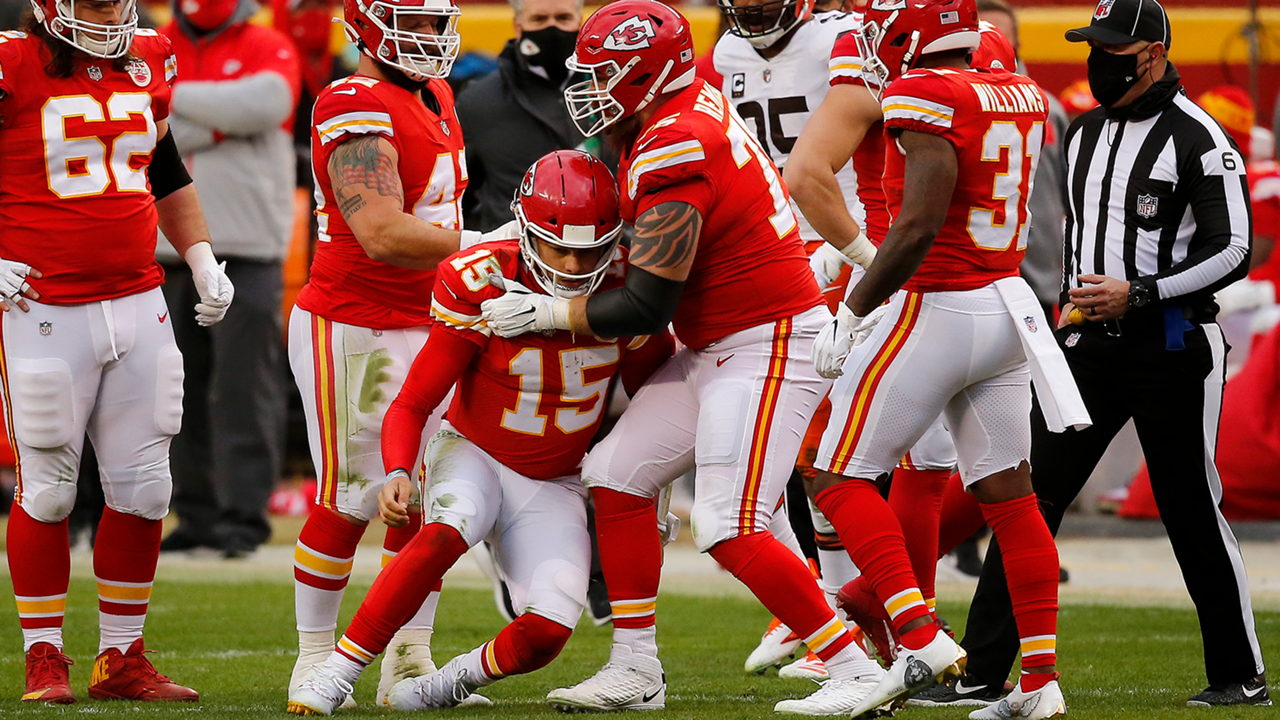 With Mahomes, the Chiefs are very dangerous. Mahomes completed 66.3% of his passes for 4,740 yards in 2020. His regular season touchdown to interception ratio was 38:6.

The AFC Championship Game will be the second meeting of the season between Buffalo and Kansas City. In the first matchup, Kansas City bested Buffalo 26-17 in Orchard Park, NY. Neither team played their best football back in October, so I don’t expect Sunday to resemble Week 6.

Patrick Mahomes’ status will impact this game. If he can perform at a high level just two days after passing concussion protocol, Kansas City will have the advantage at home. Although, I don’t think Mahomes will be at full strength.

It’s nearly impossible to pass concussion protocol in five days. The NFL isn’t fooling anyone. Patrick Mahomes is playing in the AFC Championship Game because he is Patrick Mahomes.

Mahomes drives ratings and the Chiefs would have a tough time beating the Bills without him leading the offense. Mahomes could leave this game after one sack so the Chiefs’ offensive line will need to keep him clean.

I believe Andy Reid will try to pound the football and take a little pressure off of Mahomes. The Bills defense is probably licking their chops heading into the AFC Championship Game. It’s no secret that Sean McDermott’s defensive game plan will be to attack Patrick Mahomes.

For the Bills to have offensive success, Josh Allen must play his best football game of the year. The Chiefs have holes in their secondary. Tyrann Mathieu can’t be all over the field for Kansas City at one time. Allen will have to stay away from the All-Pro safety.

If Allen is efficient in the short to intermediate passing range, the Bills should be able to put some long drives together on Sunday.

This is Buffalo’s year. The excitement amongst the entire Bills Mafia is going to carry this team to their first Super Bowl since 1995. Patrick Mahomes isn’t ready to play and this will be the ultimate reason that the Chiefs’ season ends on Sunday.