As Denver heads to Cleveland to face the Browns, one question is being asked. What happened to the 3-0 Denver Broncos? They started the season looking as if they were one of the best in the AFC. They’ve turned into one of the worst in recent weeks after losing three straight games. If they don’t turn it around soon, they’ll find themselves at the bottom of the AFC West.

The Cleveland Browns are in the same situation. For some reason, Baker Mayfield & Co. can’t seem to put teams away. Instead, they’re finding themselves outmatched at each turn. Even in games where they score 42 points, they allow 47. Analysts have even started to dub the Browns as the NFL’s “most disappointing team”.

Broncos vs BrownsMatchup at a Glance 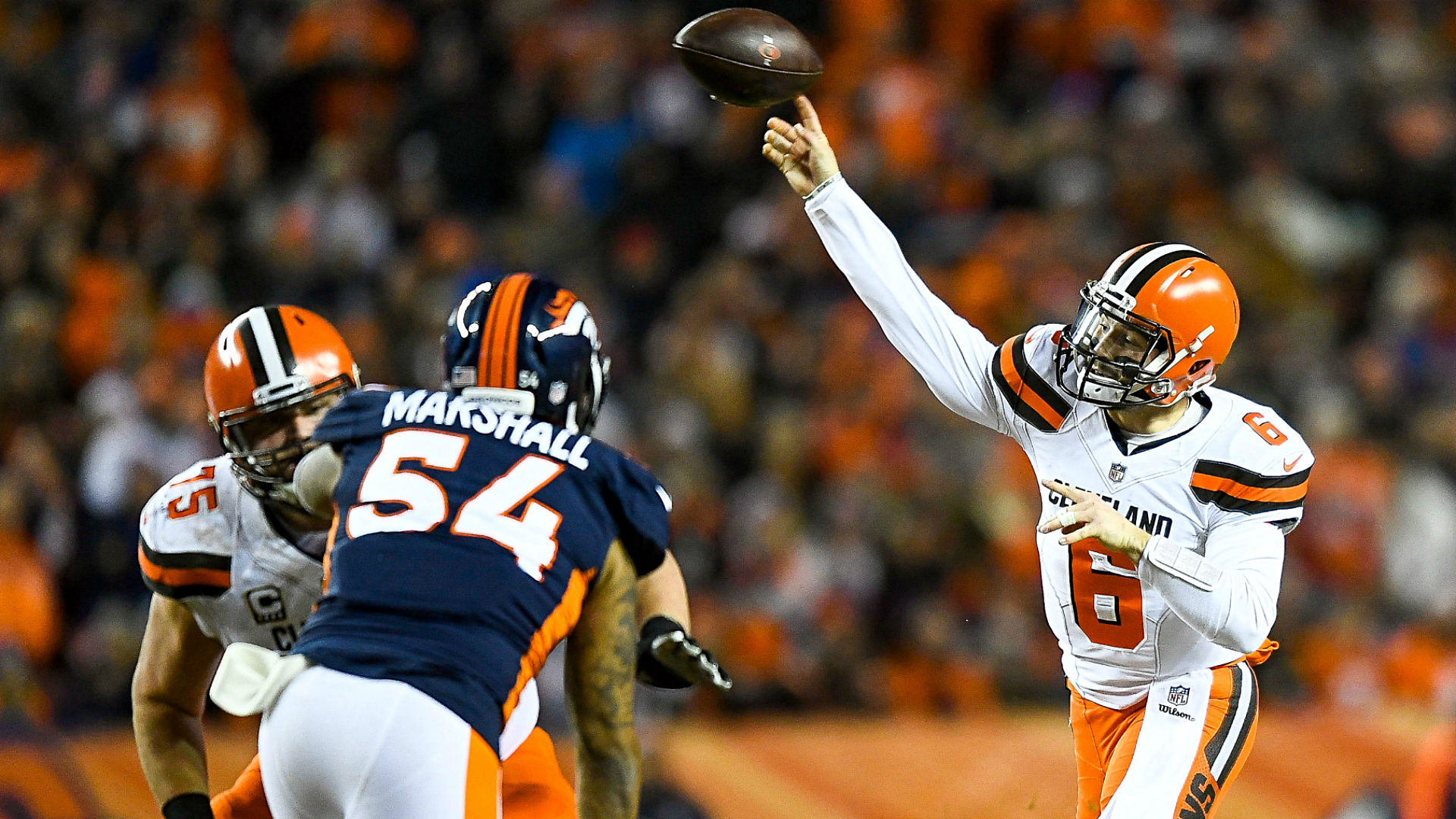 Broncos Preview: Let’s get back to basics

The start to the season was incredible for the Broncos, but that’s long gone. Now they need to get back to what they do well and it starts with the running game. Establishing the run early on will be the best way to open up the passing game. Still, Teddy Bridgewater needs to do a better job protecting the ball.

In their last game against the Raiders, Bridgewater threw three interceptions. Those kinds of turnovers can’t happen against the Browns. They already have tons of weapons on offense, you won’t want to give them more opportunities to score.

Browns Preview: Time to live up to the hype

At the beginning of the season, the Cleveland Browns were a favorite to win the AFC. The timing for them considering the struggles of the Kansas City Chiefs. However, the defense has let the offense down and vice versa.

When they played the Chargers, the Browns were able to score 42 points, only for the defense to allow 47. They faced the Cardinals last week and were blown out 37-14 after the offense couldn’t get off the ground. Needless to say, the Browns need a win here just to avoid an entire collapse.

The Browns will essentially need to be a touchdown better than the Broncos here. A 4.5 point spread doesn’t give the Broncos much help either though. With how many turnovers they’ve had the Broncos are an incredibly risky pick.

Although they’re a risky pick, the Browns have a lot of injuries. Kareem Hunt is unlikely to play and Nick Chubb remains questionable. Baker Mayfield injured his shoulder again but will play through the pain. That being said, those are a lot of injuries to overcome.

Use the prop finder below to find all available offerings for this Broncos vs Browns game. You can also search for any player to see the props available for an individual.