This game will come down to an offensive shoot-out. These defenses will either lockout your offense or play sloppy defense. This could be a game that can change the landscape of the league’s push for the postseason. It’s Kyler Murray and the Arizona Cardinals facing off against Baker Mayfield and the Cleveland Browns!

The Redbirds head into this game being the only team with a perfect 5-0 record! Kyler Murray is playing the best football of his career and is currently in second place for MVP odds (+500 only trailing Josh Allen). The Dog pound is coming off a heartbreaker to the Chargers losing 47-42! Cleveland totaled over 500 yards of total offense with 301 of them being through the air! 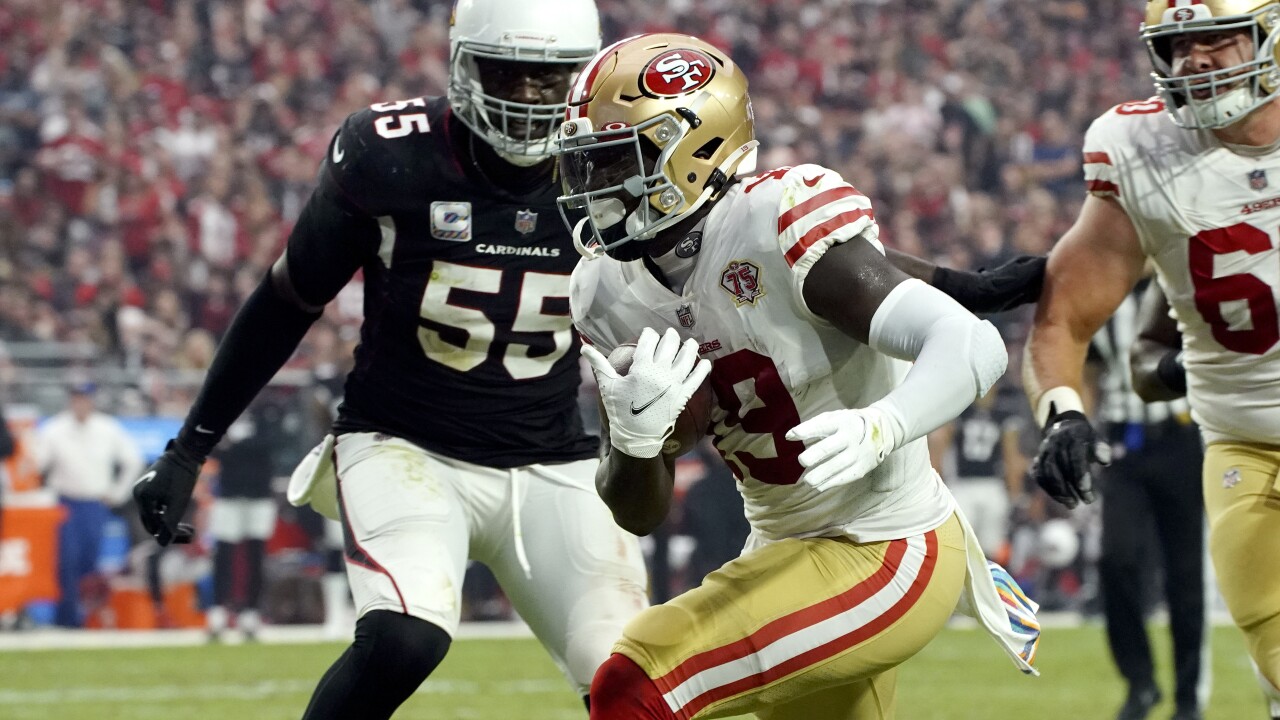 Cardinals vs Browns Matchup at a Glance

Any Dolphins fan could tell you why 1972 is an important year. It was the first and only time that a team had a perfect record. Every year since that season, the greatest backfield in NFL history (featuring Larry Czonka and Mercury Morris) crack open a bottle of champagne. Could last year be the final time the duo has the sweet sensation?

With the inability of defenses to stop the magic man, Kyler Murray, you can’t rule it out of the equation. Currently, the former number one overall pick is 3rd in the league in passing yards per play, fifth in passer rating, first in completion percentage, and sixth in passing yards. Let’s also not ignore his ability to use his feet. Not to mention the substantial improvement from their defense. It does not seem too far-fetched that they complete the perfect season.

This could turn the tides for the Browns. A potential win could shoot them into the stratosphere! The AFC is wide open for any team to compete so why not Cleveland? The only reason in my eyes is the fact that they can’t stop an offense for their lives. The Dogs defense needs to step up or else they won’t clinch that AFC North title.

When looking at the odds for this game, you are lying to yourself if you weren’t shocked that Arizona wasn’t favored. They are the better team by a wide shot. They are a better-coached team, they have a better-managed team, and they have an overall better roster. Take the undefeated underdogs in this matchup.

This matchup will be a slugfest so don’t be shocked when every book is telling you to take them over because both teams have stellar offenses!