The Washington Football Team will be ready to host Patrick Mahomes and company for an action-packed game. Both teams are 2-3, with the Chiefs having high expectations of a Super Bowl victory. There will be tons of throwing in this game and should be a joy to watch.

Chiefs vs Washington Matchup at a Glance 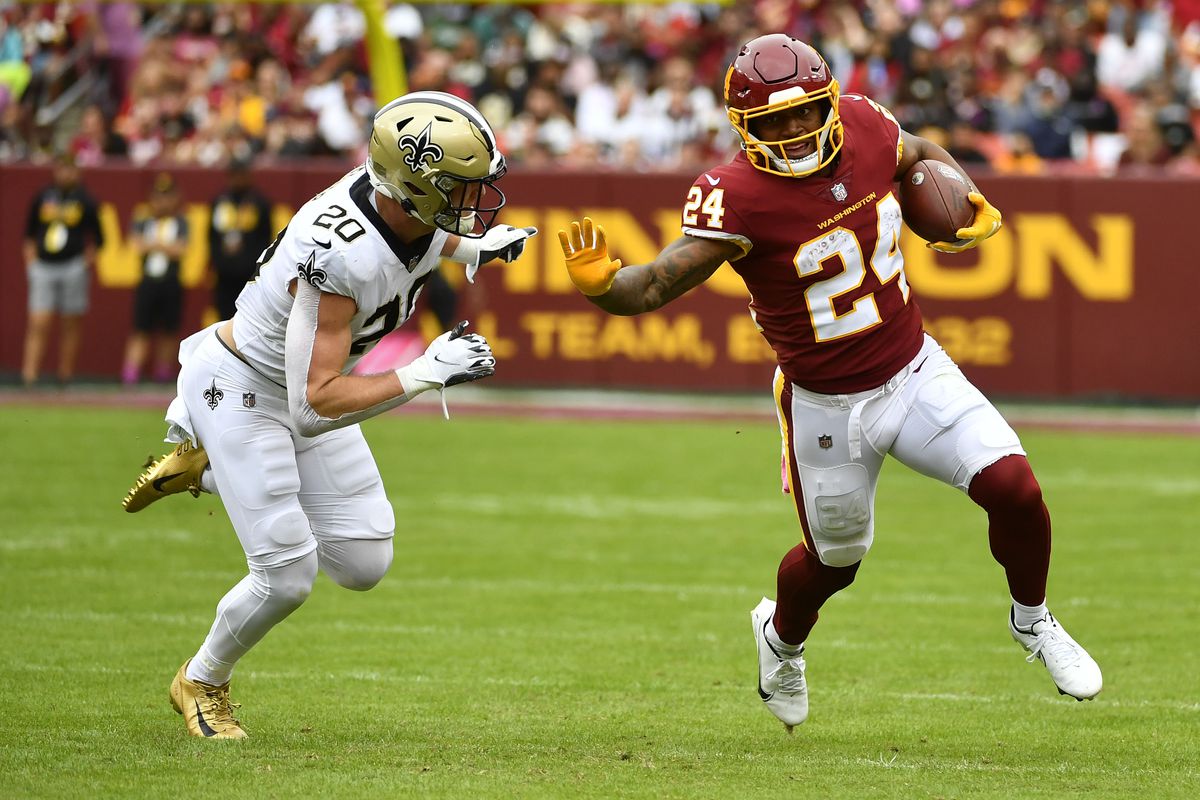 As many fans of the NFL have noticed, the Chiefs have not looked right to start off the year. Granted, they have had one of the toughest schedules in the game losing to the Chargers, Ravens, and Bills, they still have not been able to click. Patrick Mahomes will be guns-blazing and looking to put up a ton of points.

Tyreek Hill and Travis Kelce have still been dominant through 5 games each grabbing 4 TDs. They combined for just 120 yards against Bill’s defense in Sunday night’s contest. Clyde Edwards-Elaire went down with an injury forcing the Chiefs to go into a committee at running back. I expect these stars to go off against the below-average Washington secondary.

Kansas City’s defense has been dreadful so far, allowing Buffalo to score 38 points in their last game. They also were unable to contain Justin Herbert and Lamar Jackson earlier in the year. They just haven’t been able to stop these powerful offenses, and while Taylor Heinicke isn’t a household name, I think he will carve up this defense.

The Washington Football team owns a 2-3 record and has shown signs of success. Two of their losses have also been against the Chargers and the Bills, but their most recent loss came against the Saints. Taylor Heinicke is continuing to play well in his new role as starting QB, posting 241.6 yards a game and 8 TDs.

Terry McLaurin has been the premier receiver this year with 400 yards and 3 TDs through 5 games. Antonio Gibson has been solid this year, having a great game against the Saints last week with two scores. Losing Logan Thomas for the year will hurt Washington’s offense, but I believe they will be able to score plenty versus Kansas City.

Washington’s defense has not lived up to expectations so far this year, allowing way more points than expected. With Chase Young at the helm of the defense, their run defense has not been great opposing running backs such as Cordarelle Patterson and Alvin Kamara having fantastic games. I expect the Chiefs to be ready to pounce against this defense.

Kansas City is -6.5 in this game and the public is eating this up. I will agree with this because the Chiefs are due to light up the scoreboard and play better defense. I think the Chiefs will win comfortably in this one, so bet the Chiefs. Also, the over-under is 54.5 and I would take the over as both teams have favorable matchups offensively.