Super Bowl LVI is just under two weeks away, and the matchup has come as a bit of a shocker for the public. Matthew Stafford and the Rams will represent the NFC against Joe Burrow and the Bengals of the AFC.

The lookahead lines had Los Angeles as 3.5-point favorites over Cincinnati. However, early money came in on the Rams, so the spread shifted half of a point to four. The early money was expected to come in on Los Angeles, but this line should continue shifting.

We still have a lot of time until kickoff, so be prepared for a lot of fluctuation. Late money should come in on Cincinnati because this is when the public typically places their bets. However, the sharps laid the points as soon as the line came out, causing it to spike. 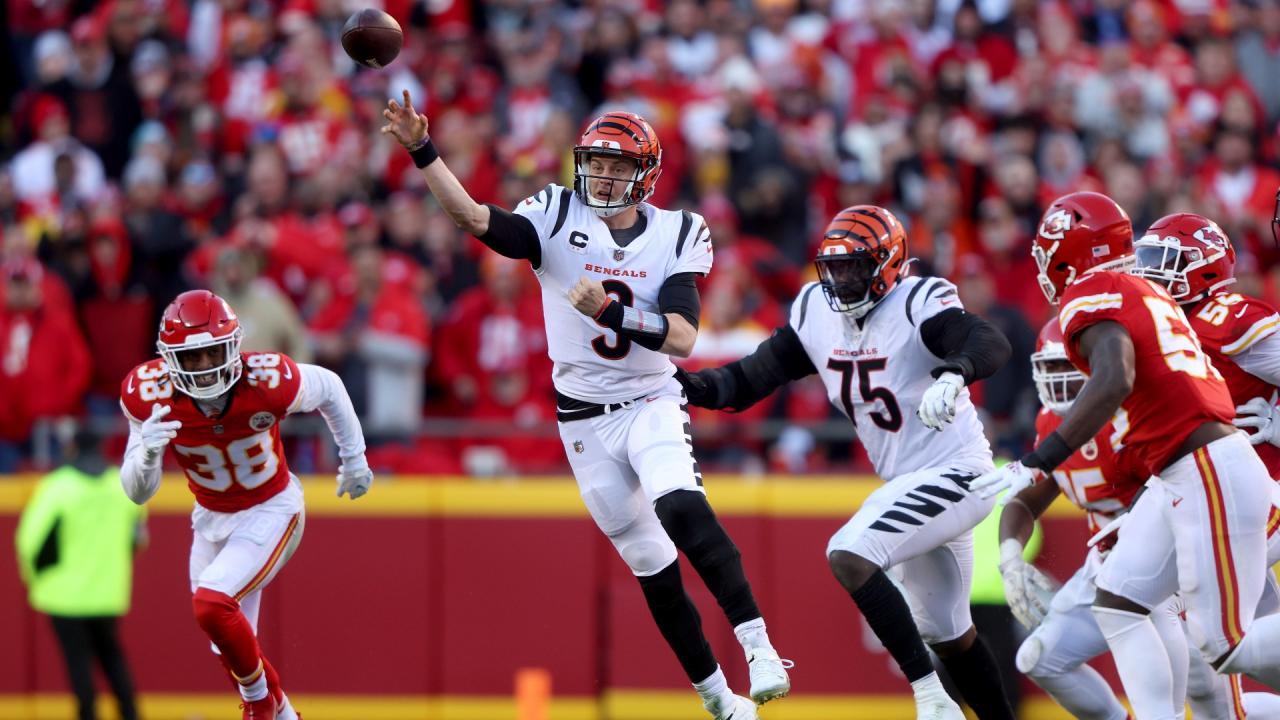 Burrow’s Bengals have covered in their past seven games, moving them to 13-7 ATS. Cincinnati is better than Los Angeles ATS, as the Rams have gone 10-10. Yet, they are 6-3 ATS in their last nine games.

Both teams have improved as the season went on, making for a competitive matchup on February 13th at SoFi Stadium. 54% of the bets have come in on the Rams thus far, compared to 46% for the Bengals.

The Super Bowl attracts frequent gamblers and people who barely bet. However, the most appealing Super Bowl bet is the underdog money line because of the potential return. We saw this in the National Championship as most money came in on Alabama’s money line. Although, the Bulldogs prevailed in college football’s biggest game.

The Bengals have momentum on their side. They were +20000 to win the Super Bowl at the beginning of the season, but the public believes in Cincinnati. They have shown their capability on the field, and they also have numerous characters like Burrow, that has a Hollywood mystique to his name. 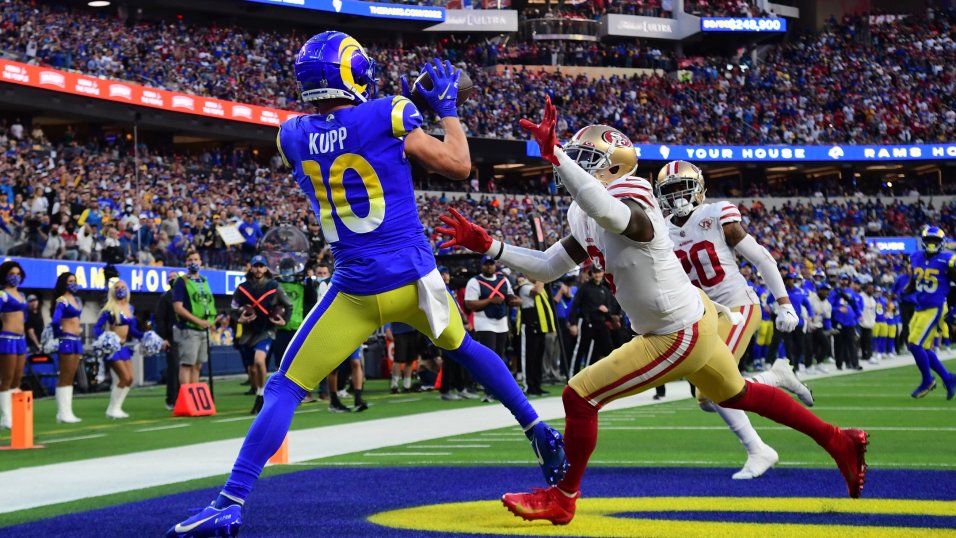 I expect a lot of money line to be placed on the Bengals at +170. A $100 wager would return $270, so there is a ton of value. A bettor looking to make money on the Rams will definitely have to make a heftier investment.

Los Angeles is -195, so a $195 bet is required to win $100. For the typical bettor, the Bengals look like a much safer bet, and it will receive a lot of play. Although, based on the futures markets, sportsbooks liability is probably on the Rams because of future bets.

The Bengals were not a common wager to win the Super Bowl at +20000. This was the same probability as the Jacksonville Jaguars, a team that won three games.

The total for the game opened at 49, and it since dropped to 48.5 in the consensus markets. Since this total is still high, the money should come in on the under. Although, if both offenses get going, the over will quickly be a reality.

The Bengals started slowly against the Chiefs, and they relied on running the ball early in the game. This could also be a reason early bets are fading the over. The Rams are 10-9-1 against the over, and the Bengals are 8-12.

The under seems like the best bet in a game where play-callers are expected to start conservatively. Of the current slips, 51% of the bets have been on the under.