In Week 4 of the NFL, the New York Giants will travel to New Orleans to take on the Saints. Both teams are in need of a win in order to stay competitive in their postseason race. The Giants sit fourth in their division at 0-4, while the Saints are third at 2-1.

Giants vs Saints Matchup at a Glance

The New York Giants have had a tough couple of weeks. In Week 2 on Thursday Night Football, the Giants appeared to have won a critical road game against their divisional rival the Washington Football Team after Washington missed a game-winning field goal.

However, Giants defensive linemen Dexter Lawerence lined up offside, allowing the Football Team a second chance to win the game. The Team did not squander their second chance and won the game 30-29.

The Giants then returned to MetLife Stadium where they hosted the Atlanta Falcons. New York led the Falcons late 14-7 but allowed the Falcons to tie the game in the fourth quarter with a touchdown. Atlanta was then able to drive the field and win with, you guessed it, a game-winning field goal as time expired winning 17-14.

The Giants have a tough task as they head to New Orleans. They are 0-3 in a division that features the 2-1 Dallas Cowboys who seemed prime to run away with the division crown. If the Giants want to have any hope of simply making it to the playoffs, a win this week is absolutely necessary. 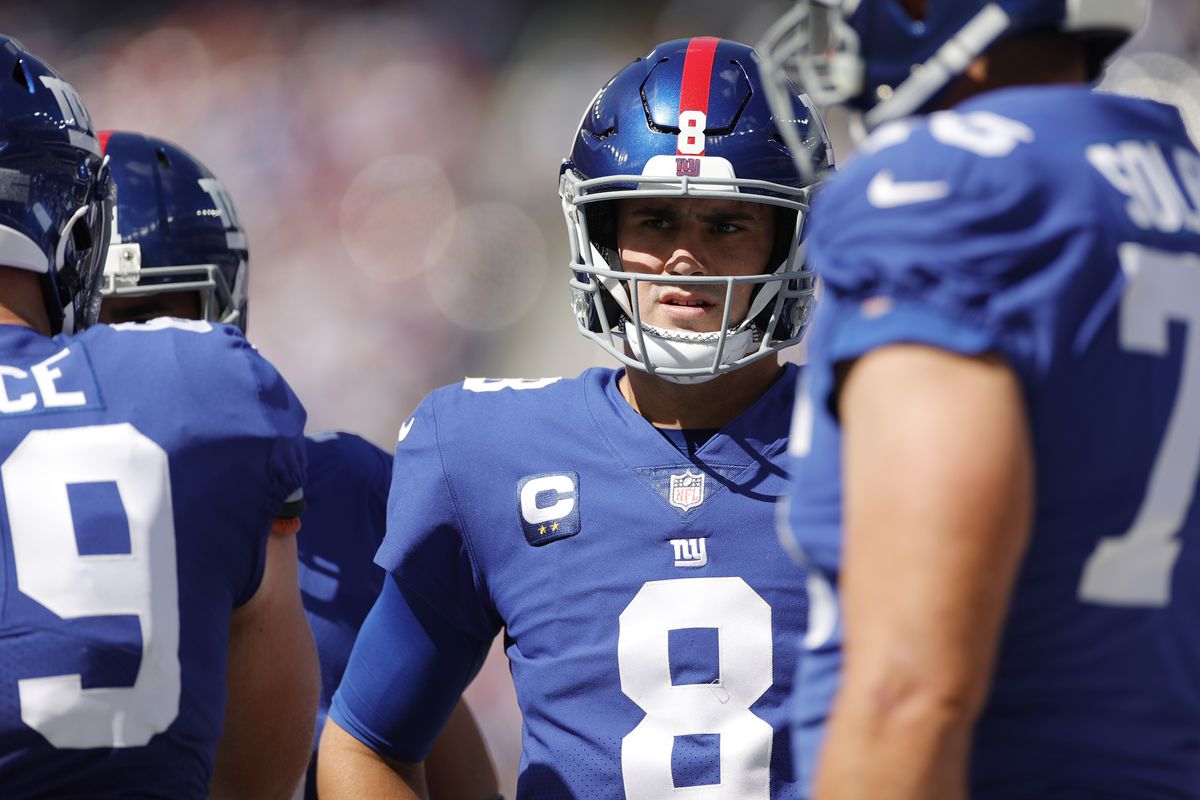 Week 1 Jameis came out and simply dominated the Green Bay Packers by throwing five touchdowns to zero interceptions. Week 2 however, saw a bit of backsliding, the Saints were blown out by divisional rival Carolina 7-26, a performance that saw Winston throw two interceptions and zero touchdowns.

However, the roller coaster did not end for Saints fans, in Week 3 the Saints were able to defeat the New England Patriots, led by Winston who threw no interceptions and two touchdowns.

Who is the real Winston? That has yet to be seen, but the Saints, who are third in their division at 2-1 need Winston to be the Winston from Week 1 or Week 3, not 2019 Winston. This matchup against the Giants could help to answer the Saints’ QB questions.

I have some bad news for Giants fans: the Saints are likely to win this matchup. I’m inclined to throw out the Saints blowout loss at the hands of the Panthers, missing eight assistant coaches will do that to you.

In the other two games that the Saints have played, they simply looked dominant, forcing Aaron Rodgers and Mac Jones into a combined five interceptions. The Saints look locked and loaded on the defensive side of the ball against a Giants offense that is simply lackluster.

On the other side of the ball, I simply do not see the Giants being able to slow down the Saints at all. Again, throwing out the Panthers’ game as a fluke, the Saints have been able to score seven passing touchdowns in just two games. I believe the Patriot’s defense to be better than the Giants and the Saints were still able to possess the ball and control the game.

KnupSports.com Free Betting Pick: The New Orleans Saints (at PointsBet | at Caesars | at DraftKings | at Fanduel | at PointsBet)