The great ones go out on their backs. This is the only trend you should pay attention to on Monday night when the Steelers host the Browns. This week’s primetime matchup will likely be the last time Ben Roethlisberger competes at Heinz Field. 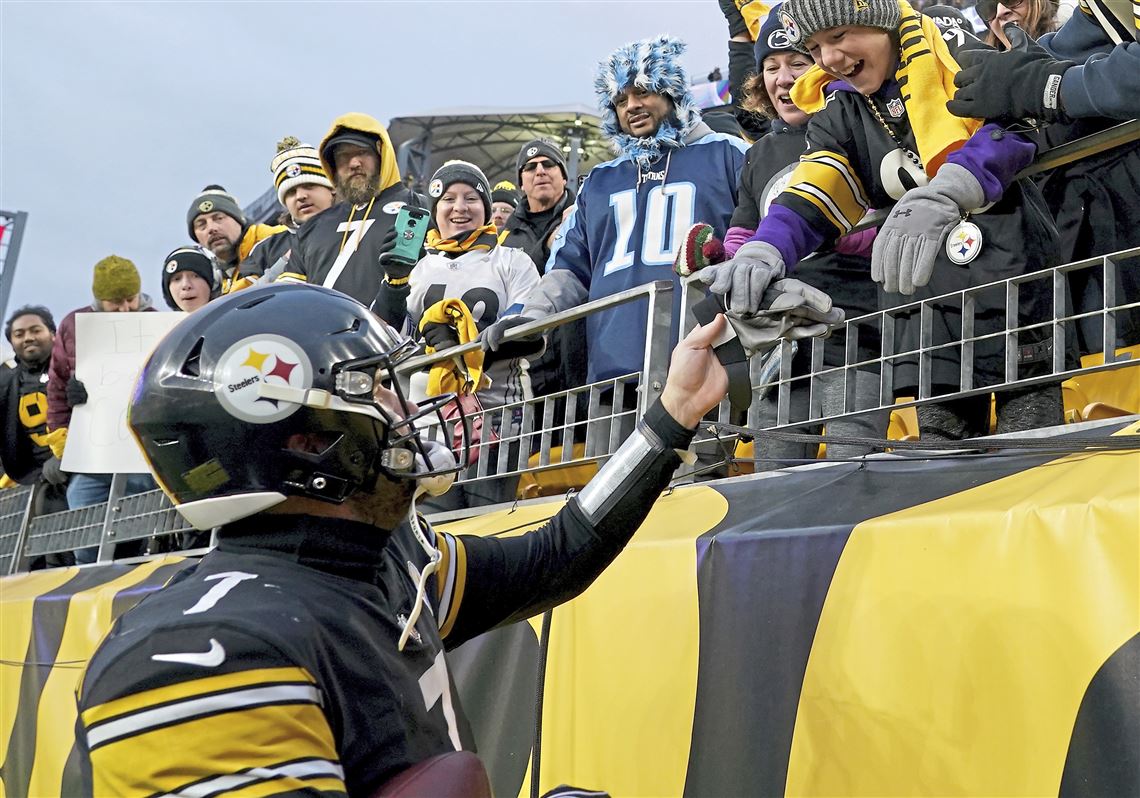 My job as a betting analyst is to step away from emotion and pay attention to the facts. The Cleveland Browns are a better football team than the Pittsburgh Steelers. This did not show in the first matchup between the two AFC North rivals, but it will be on full display in Pittsburgh on Monday night.

The Browns opened as a three-point favorite, but the line has shifted to -2.5 in favor of the Steelers. The money throughout the week came in heavy on the Steelers after it was revealed that it would be Roethlisberger’s final game.

Sadly, Roethlisberger will go out on his back because this is what happens in sports. Here is why I am hammering the Browns at +2.5.

It’s no secret that Roethlisberger has owned the Browns throughout his career. The future Hall of Fame quarterback is 25-3-1 in his career. 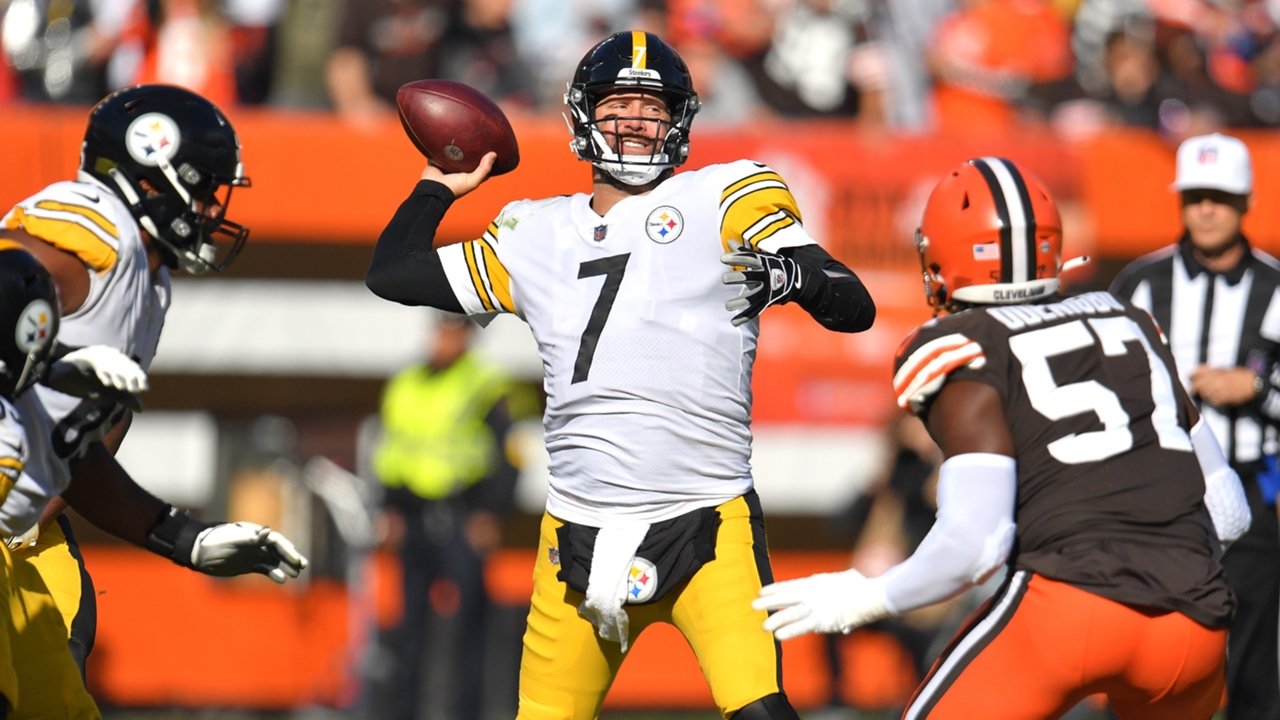 However, this is really not something you can say to defend the Steelers on Monday night. The Browns have been awful throughout Roethlisberger’s time in the NFL. Cleveland just started becoming a respectable franchise.

Mayfield is 2-4 against the Steelers, which is not great, but he does have two wins against the franchise. I do not care how Roethlisberger has dominated the worst team in the AFC North for years when it comes to the 2021 season.

There is a Trend for Everything

I utilize trends in sports betting, but I do not solely rely on past performances when it comes to placing wagers. You need to take trends with a grain of salt because there is a trend for everything.

For example, Trevor Lawrence was 2-1 against AFC East teams heading into yesterday’s matchup versus the Patriots. This trend probably made some people take the Jaguars at +17.5 yesterday against the Patriots. Although, this turned out to be a very bad bet. 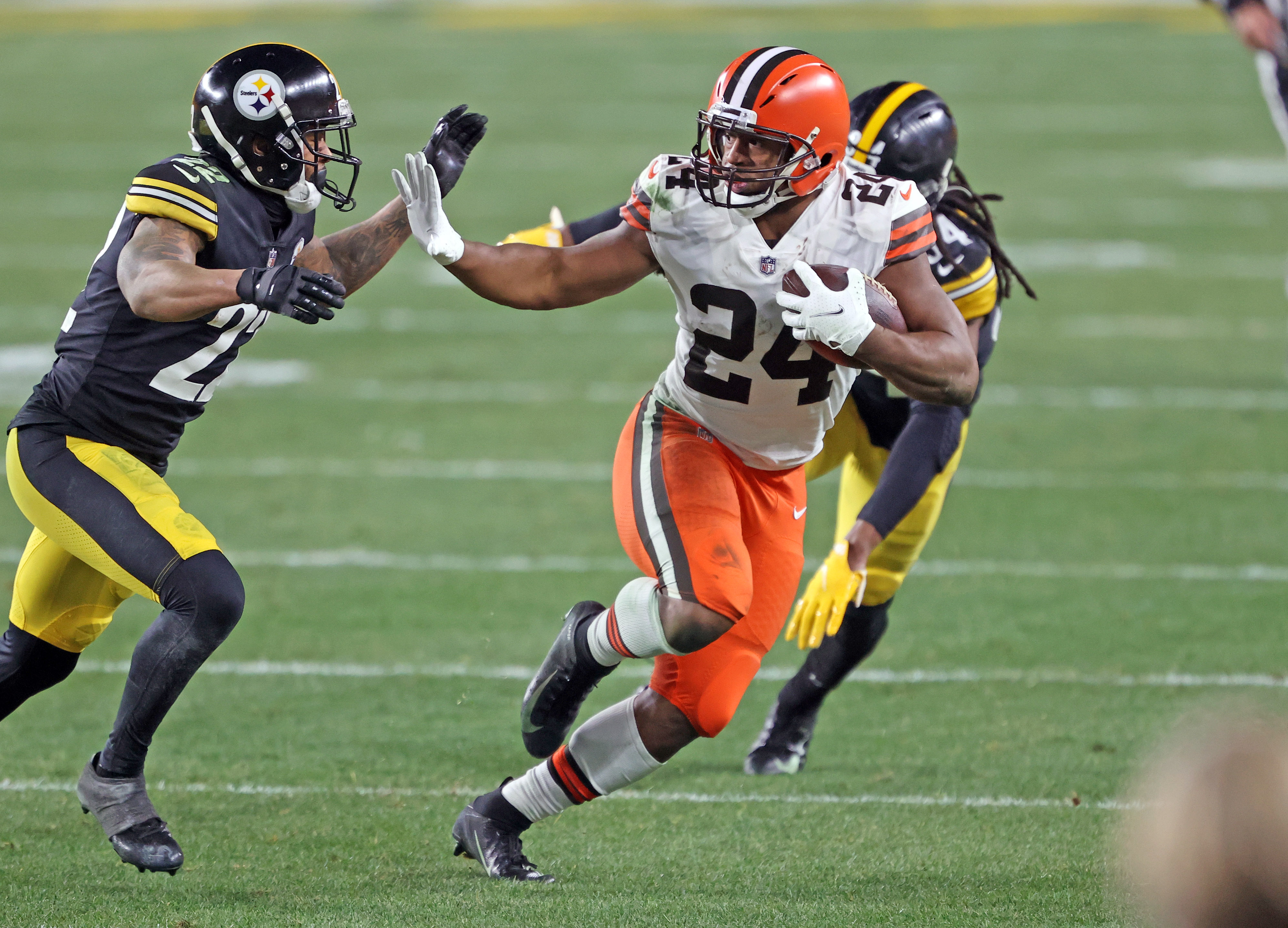 The Browns at 7-8 against the Steelers at 7-7-1 is a fair playing field. The past 18 games at Heinz Field have not been as even.

If you need a trend to feel confident for betting the Browns, the Steelers are 1-4 ATS in their past five games played on a Monday. They are also 2-4 SU in their last six games.

There is a trend for everything, so do not think Roethlisberger’s past success will make a difference on Monday. The great ones go out on their backs, and I hate to say it, but Cleveland pulls off the road upset in Roethlisberger’s last game at Heinz Field.