As we sit here in the beginning of June, is it too early for a fantasy football mock draft? To that I say, it’s never too early!

Our friends over at FantasyData are on top of 2021 prep with Fantasy Football Rankings ready for the upcoming season.

Safe to say if the headline brought you here, you’re already daydreaming of your fantasy football team for the upcoming season.

While we have some time until the first games begin, preparation breeds success.

Factors at Play Before the Start of Season 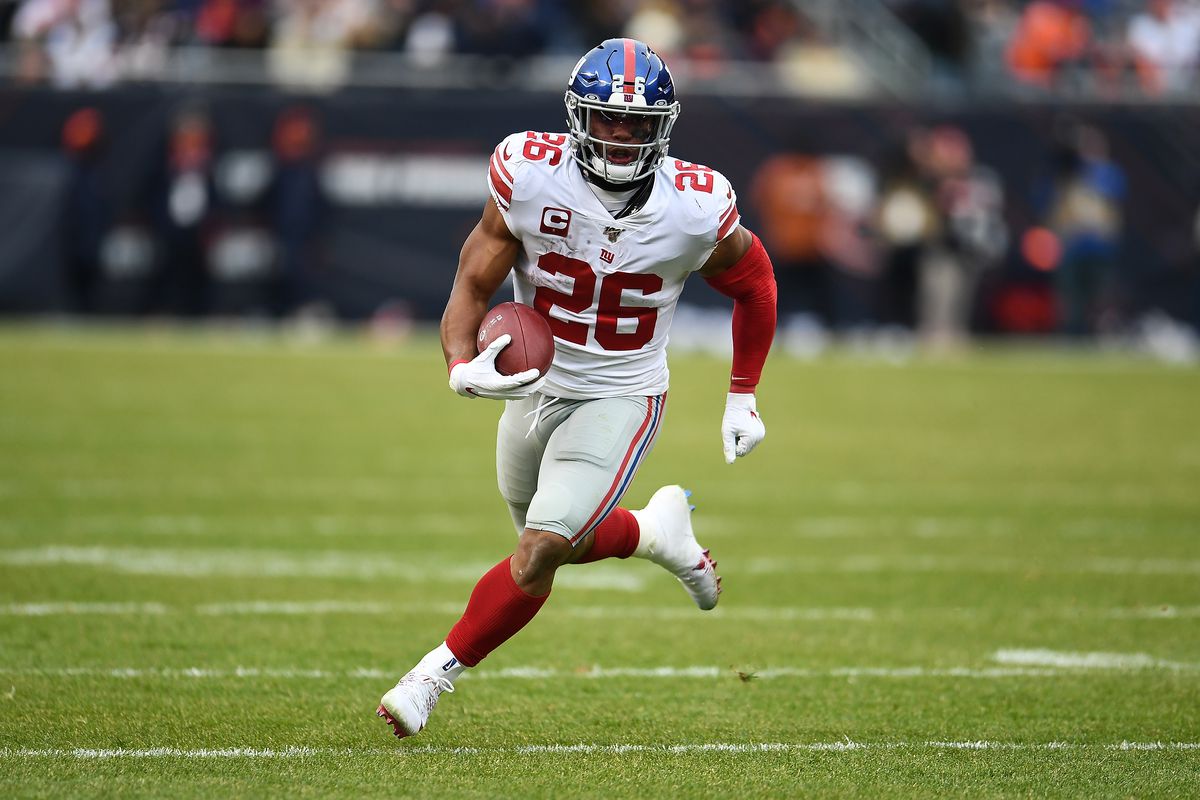 Obviously, things are going to change between now and the start of fantasy football season. Unfortunately, injuries are a major part of this sport, and seasons end before they even begin for some.

Training camp battles bring about a major role for one player and limited snaps for another. It’s important to keep your ear to the ground around the league on these battles. Who has the most to gain and lose and who seems to be gaining an edge?

While trades are an infrequent occurrence in the NFL, they do happen. Veterans swapping teams or free agents signing a deal can impact multiple players.

These factors are important to keep in mind as you prepare to draft your fantasy team for the fall.

The Beauty of Mock Drafting

All of the above is to suggest one clear thing: whatever you do, do not have your real draft before late August.

Honestly, I prefer my drafts to happen Labor Day Weekend, with final rosters set and training camp/preseason in the rearview mirror.

That’s why now is the time for mock drafting. It’s just a practice round. You can see how the draft board is falling and where the general public is valuing certain players.

FantasyData’s Fantasy Football Rankings have ranks that go nearly 400 players deep. You can split by position, individual defensive player (IDP) rankings and they even differentiate depending on if your league is a points per reception (PPR) league or not.

It is never too early for a mock draft. It’s a fun, low-stakes way to get your fantasy fix in with three months to go until the NFL season.

The Top of FantasyData’s Big Board as of June 3 As of this writing, the top projected fantasy player on ESPN this season is running back Christian McCaffrey.

We’re banking on a bounce-back season for the Panthers do-it-all weapon, after missing 13 games in 2020.

Promising returns from injury are a common theme near the top of the rankings, with running back Saquon Barkley ranking third in PPR rankings. The Giants running back played in just two games, tearing his ACL in Week 2.

Running backs have shown they can return from an ACL and be just as dominant. Take FantasyData’s second-ranked player on their board: Minnesota Viking Dalvin Cook.

Cook tore his ACL in 2017 and has been one of the NFL’s top running backs ever since.

Rounding out the top-ten of FantasyData’s PPR rankings:

Load up a mock draft at your favorite fantasy site today to see where the rest of the players are being drafted.

It’s a great opportunity to get acquainted with players that might have swapped teams, find value picks to keep an eye on, and players you know you want to stay away from.

I’ve never heard of extra preparation holding someone back, so start working towards winning your 2021 fantasy championship today! Do the Chargers have what it takes to win the AFC West?