The Cincinnati Bengals seem like a team of destiny. They do not do anything perfectly, but their young talent is electrifying behind Joe Burrow and Ja’Marr Chase. However, the majority of the money is coming in on the Rams in Super Bowl LVI.

The Rams are better on defense and have a slight edge on offense, so it makes sense to bet on Los Angeles. Although, I am high on the dogs in Super Bowl LVI. The Bengals have been proving that hungry dogs run faster all season, and I do not think this will change in the Super Bowl.

The consensus concern amongst bettors is the Bengals ability to protect Joe Burrow. Cincinnati has struggled all year protecting the quarterback, but the offensive line is subtly improving. Also, it’s not like Zac Taylor will try and protect with five and take shots from play one.

It’s possible to protect Burrow, even against the Rams ruthless front seven. Here are the ways I expect Cincinnati to keep their franchise quarterback upright in Super Bowl LVI.

Get Burrow Outside the Pocket

Burrow has the reputation of a pocket passer, but he is one of the most efficient quarterbacks in the NFL outside the pocket. This has been the case since he led LSU to the National Championship Game. 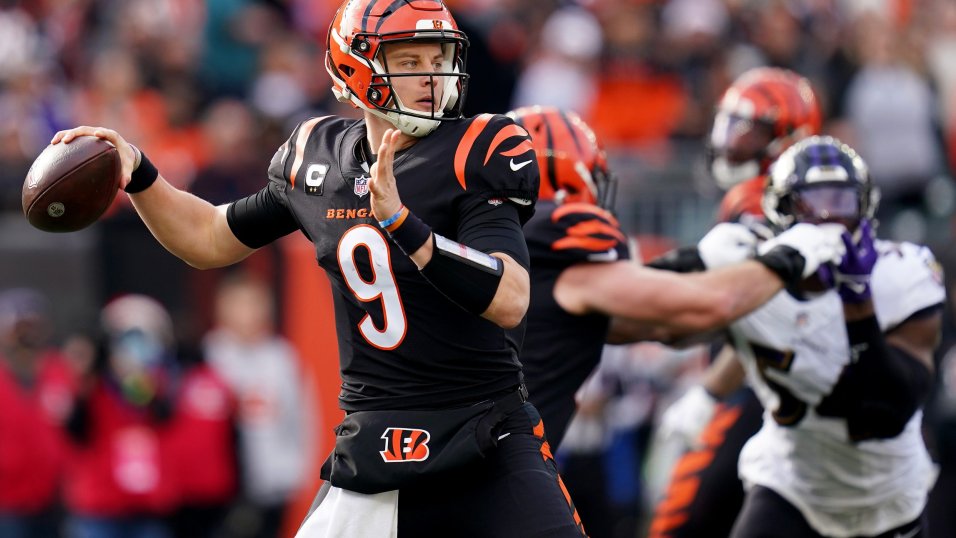 Burrow had the most positively graded plays outside of the pocket in the 2020 NFL Draft Class. His ability to escape pressure and be efficient in designed rollouts has shown throughout the season.

In 2021, he led the NFL with over 1,000 passing yards outside the pocket. The Rams have the advantage on the defensive front, but Burrow is good enough to escape pressure, especially with designed rollouts.

Chip and Protect with Mixon

Joe Mixon is a complete running back, and he must show this on Sunday. If the Bengals win, Mixon is going to play a huge role, and it will not be visible on the stat sheet. Mixon must do a lot of dirty work in protection this week.

I expect Taylor to use him to chip Von Miller and Leonard Floyd on nearly every play. I am sure there will also be a lot of calls where Mixon is staying in the pocket to protect permanently.

Max Protect and Chip with Uzomah

C.J. Uzomah has played a huge role in the Bengals success this season. He claims that he is not missing the biggest game of the season following his MCL sprain in the AFC Championship Game. 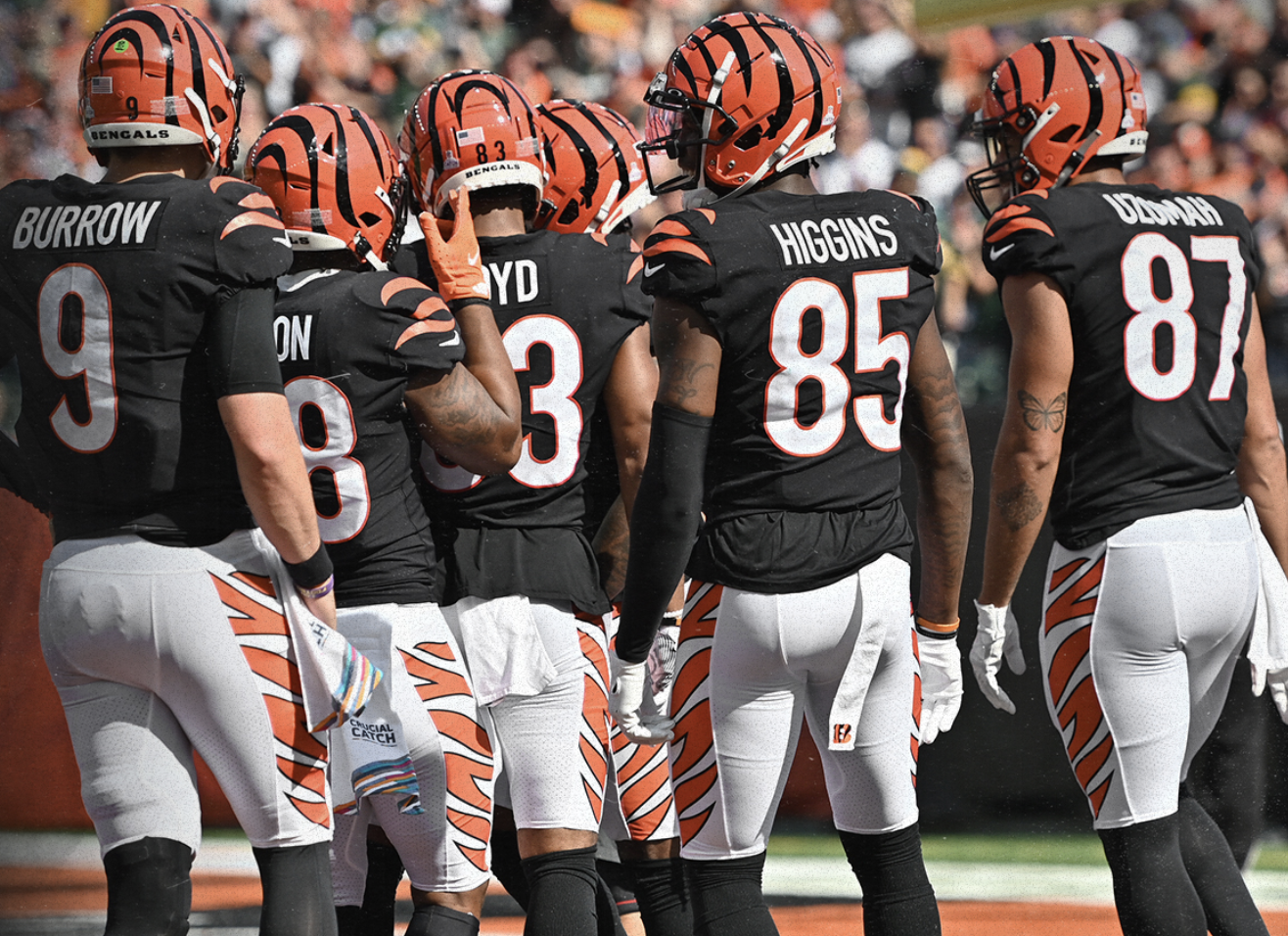 I believe Uzomah will be in pads on Sunday, but I do not think he will play a huge role in the passing game. Mobility could be an issue with the tight end, so protection could be his main focus.

I expect him to chip like Mixon on every play and also stay on the line to max protect. If he is able to release, this will be a bonus.

Cincinnati’s main focus will be to give Burrow time to find Chase, Tee Higgins, and Tyler Boyd down the field. The way to do this is by using Mixon and Uzomah.

I do not think the Bengals will keep Burrow clean all night. Nevertheless, with two weeks of prep and one of the brightest quarterbacks in football, I am confident in Cincinnati ATS and on the money line at +170.