Prop betting is one of the most important aspects of the Super Bowl when it comes to the sportsbooks. Bookmakers will list props for everything, including the National Anthem length and the Gatorade color dumped on the winning coach.

These are fun bets to make, but you should also focus on the traditional props as a serious bettor. The most intriguing bet in the Super Bowl LVI market is Joe Mixon‘s rushing total. Mixon is listed at 63.5 according to FanDuel Sportsbook.

Should you bet over or under this total? Let’s take a look.

The Bengals’ first-half strategy in the AFC Championship Game nearly led to their downfall. They were frequently running the ball with Mixon, and he was not getting the Bengals ahead of the chains.

This put Burrow in a difficult spot because he had to find receivers down the field on second and third down. The commentators were saying the Bengals needed to throw the ball to stay in the game throughout the first half, and I agreed with this mindset. 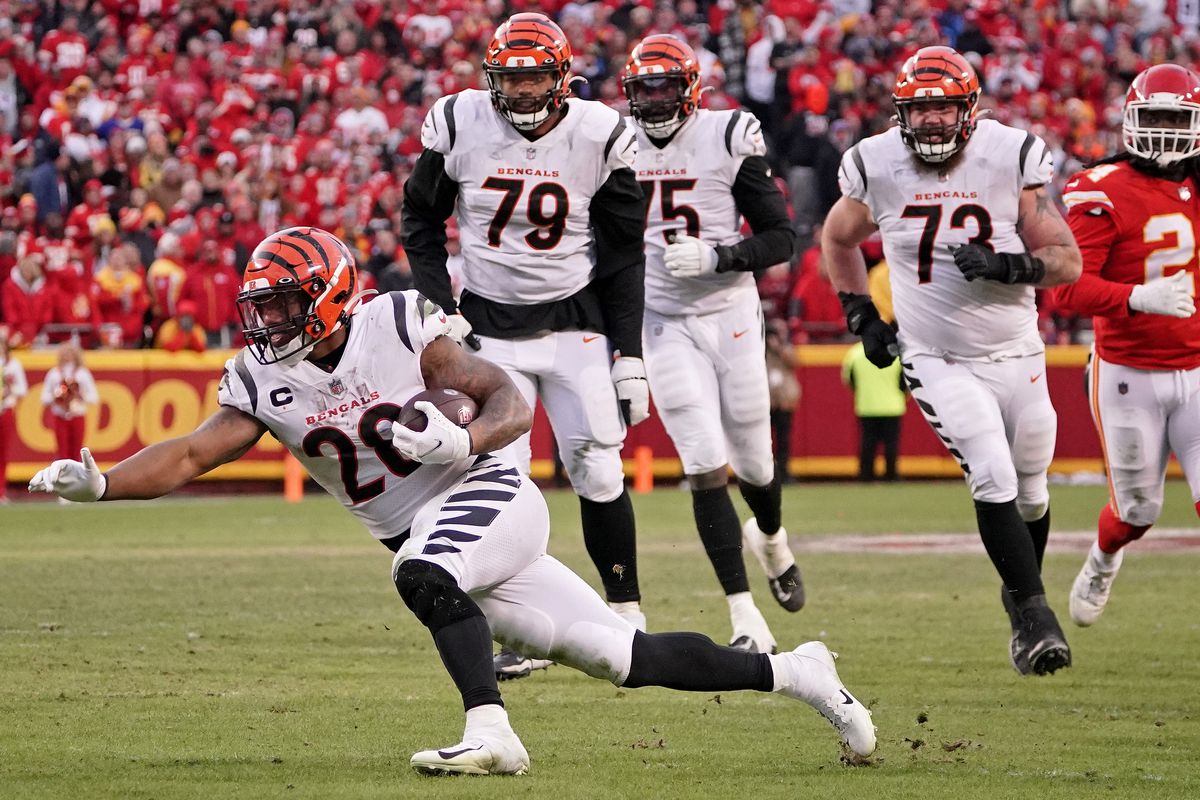 Cincinnati’s offense looked putrid early because they could not run the ball to a point where it was leading to first downs. I took the under of Mixon’s rushing total in the AFC Championship because I believed Cincinnati would try to throw the ball all over the field.

Mixon ended up surpassing his total by over 20 yards, carrying the football 21 times for 88 yards. The one thing the AFC Championship taught me is to never bet against Mixon again.

Cincinnati’s offensive line does not get a lot of credit because they cannot protect Joe Burrow. However, when it comes to running the football, they are one of the most authoritative offensive lines in the NFL.

The Bengals run the ball with conviction, and it’s fun to watch as a fan. The AFC Championship Game proved to me that this is what they want to do on first down. The Chiefs were excellent against the run this year, but Cincinnati just kept pounding, and eventually, the rock broke. 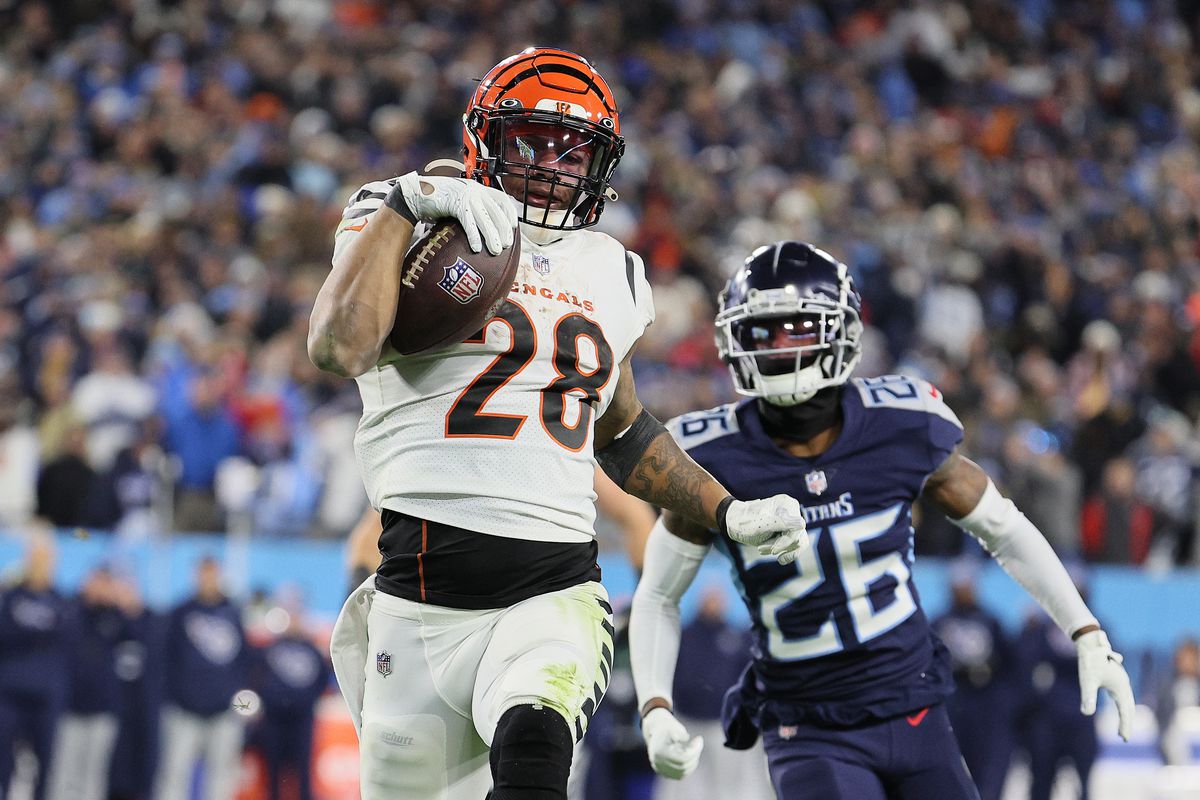 The Bengals have a solid running offensive line, and the Rams struggle against ground and pond teams. Los Angeles played well upfront against the Niners, and they may repeat this performance again in Super Bowl LVI.

Yet, this does not mean the Bengals are not going to continue running the football. The way to bet rushing yardage totals is by looking at carries, and Mixon gets his touches.

This fact being combined with conservative play-calling early in the Super Bowl should give Mixon the opportunity to go over his total.

I think the early downs are going to be dominated by the run for both teams. With this being said, I am taking the over of 63.5 yards.