Joe Burrow is a Vibe and so are his Nicknames After the AFC Championship Game, I tried to buy a Joe Burrow jersey. I started at NFL Shop proceeded to Amazon, eBay, and then even offshore sites, but I had no luck.

Joe Burrow mania had begun, and there was no stopping the movement. Many people finally realized how cool Burrow was following the AFC Championship Game, but the reality is that the quarterback has been a vibe since LSU. 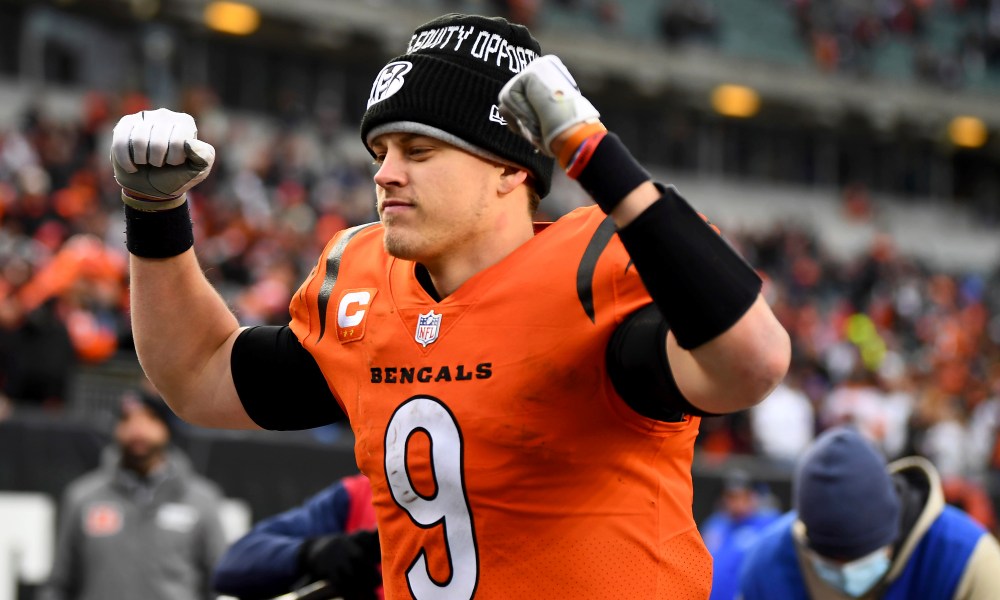 He has continued his college domination in his sophomore NFL season, throwing for 4,711 yards and 34 touchdowns in the regular season. These stats combined with Burrow’s leadership helped the Bengals claim their first playoff win in over 30 years.

This vibe has given Burrow a range of nicknames, and they all stick. Burrow is a vibe, and so are his nicknames. Let’s take a look!

Traphouse got the idea from the rapper Pooh Shiesty who used Brrr in his songs. Shiesty means to hurt someone knowingly, and this makes sense considering what Burrow does to opposing defenses.

At 25 years old, Burrow is one of the calmest quarterbacks in the NFL. He stays cool under pressure, thus receiving the “Joe Cool” nickname. Joe Flacco and Joe Montana have also held this nickname, but it now belongs to Burrow. 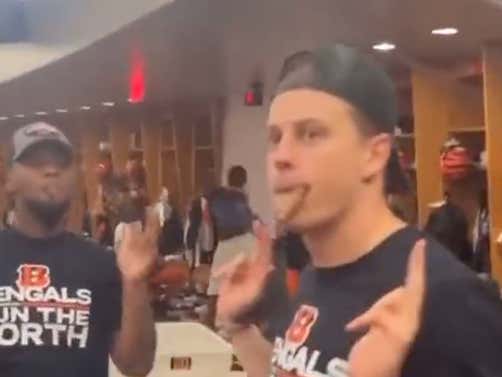 This nickname came from the Netflix series highlighting the life of Joe Exotic. The name fits Burrow better, who led the LSU Tigers to a National Championship and has now taken the Bengals to the Super Bowl.

The Bengals fanbase has labeled Burrow as “Joey Franchise,” and this is a good decision. He is the most promising quarterback in the NFL. Recently, Rob Gronkowski said if he had to pick another quarterback to play with, it would be “Joey Franchise.”

After Burrow won the National Championship, a viral video circulated showing the quarterback enjoying a victory cigar. The “Smokin’ Joe” nickname was originally given to Joe Frazier, and it has since been taken by the AFC Champion. 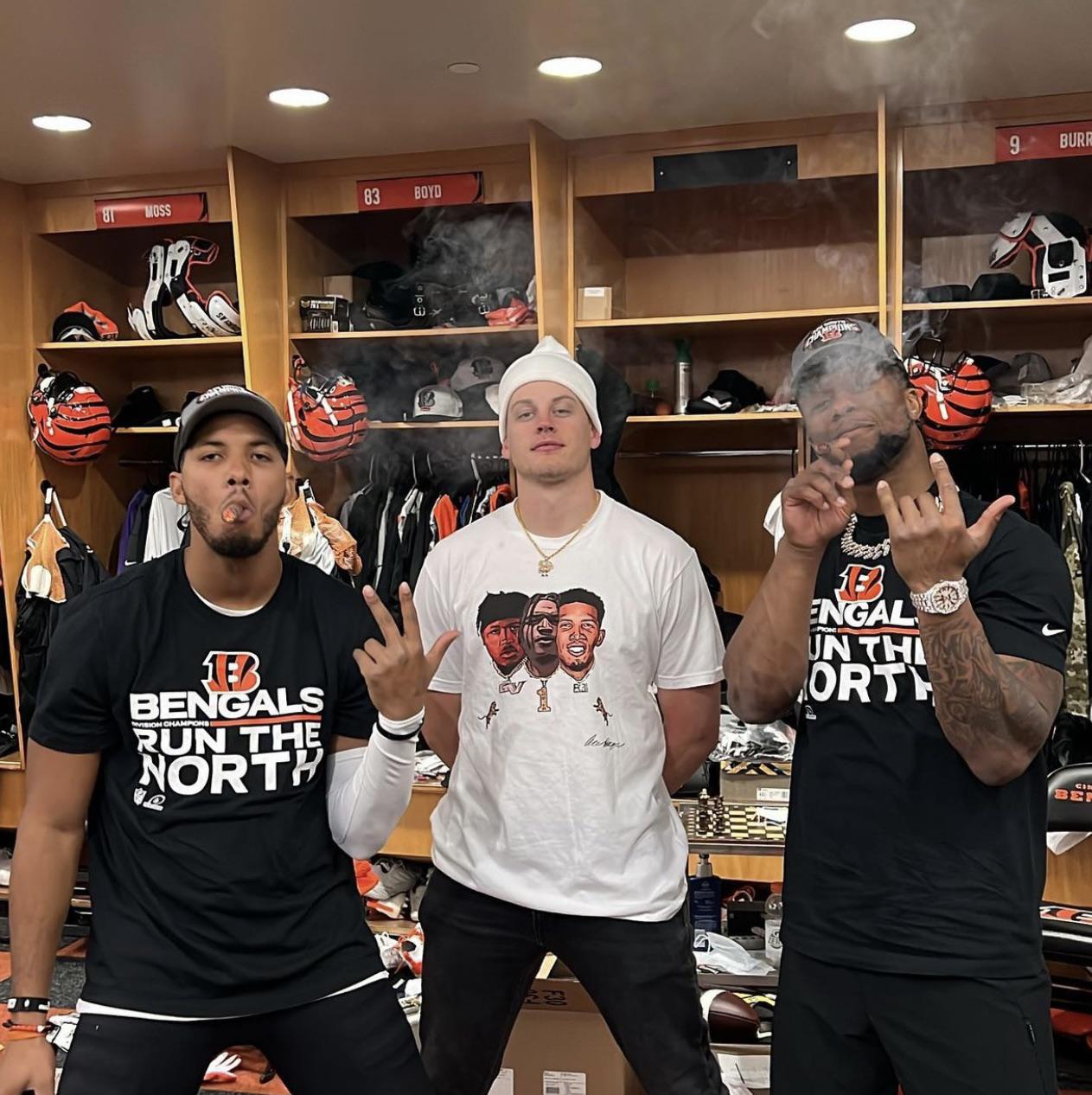 The Bengals hit the jackpot with Burrow. This nickname is self-explanatory. It was made known to the public in a post-game victory celebration on IG live when Cincinnati captured the AFC North title.