Screw the Numbers; Just Look at the Chip on Burrow’s Shoulder Kickoff is approaching in Super Bowl LVI, and the money is rolling in throughout sportsbooks all over the United States. A vast proportion of the public money is coming in on the Bengals, and this will continue through 6:30 PM ET on Sunday night.

The Rams are a better team than the Bengals. There is no denying this fact when you look at the rosters, but I am not surprised the public is high on the dogs. If you think this is crazy, I want you to take a step back and forget about the numbers.

All you need to examine is the chip on Joe Burrow’s shoulder. It’s closer to a boulder, and the quarterback is playing with house money to top it off. He has nothing to lose.

If you are high on the Rams, I totally understand your decision. Los Angeles is a terrific team with a great quarterback, fantastic skill players, and an electric defense. They have the advantage over their Super Bowl opponents in nearly every statistical category.

However, they are missing one thing…a quarterback with a massive chip on his shoulder.

I realized what my bet was for Super Bowl LVI when Burrow was competing for the National Championship at LSU two years ago. ESPN aired a special on the quarterback, and it discussed how he had been slighted throughout his whole life.

Following Burrow’s junior year, he had one offer to Ohio University, where his dad was on the coaching staff. He wanted to go to Nebraska, but Joe Brrr was told he was not good enough to be a Husker.

Burrow attended Ohio State and played under Urban Meyer but never received his opportunity. After graduating, the quarterback transferred to LSU under Coach O and took off. In two years, he went 25-3 and won a Fiesta Bowl and a National Championship.

Burrow’s revenge tour started at LSU, and he is 60 minutes away from concluding another chapter in his story as a Super Bowl champion. 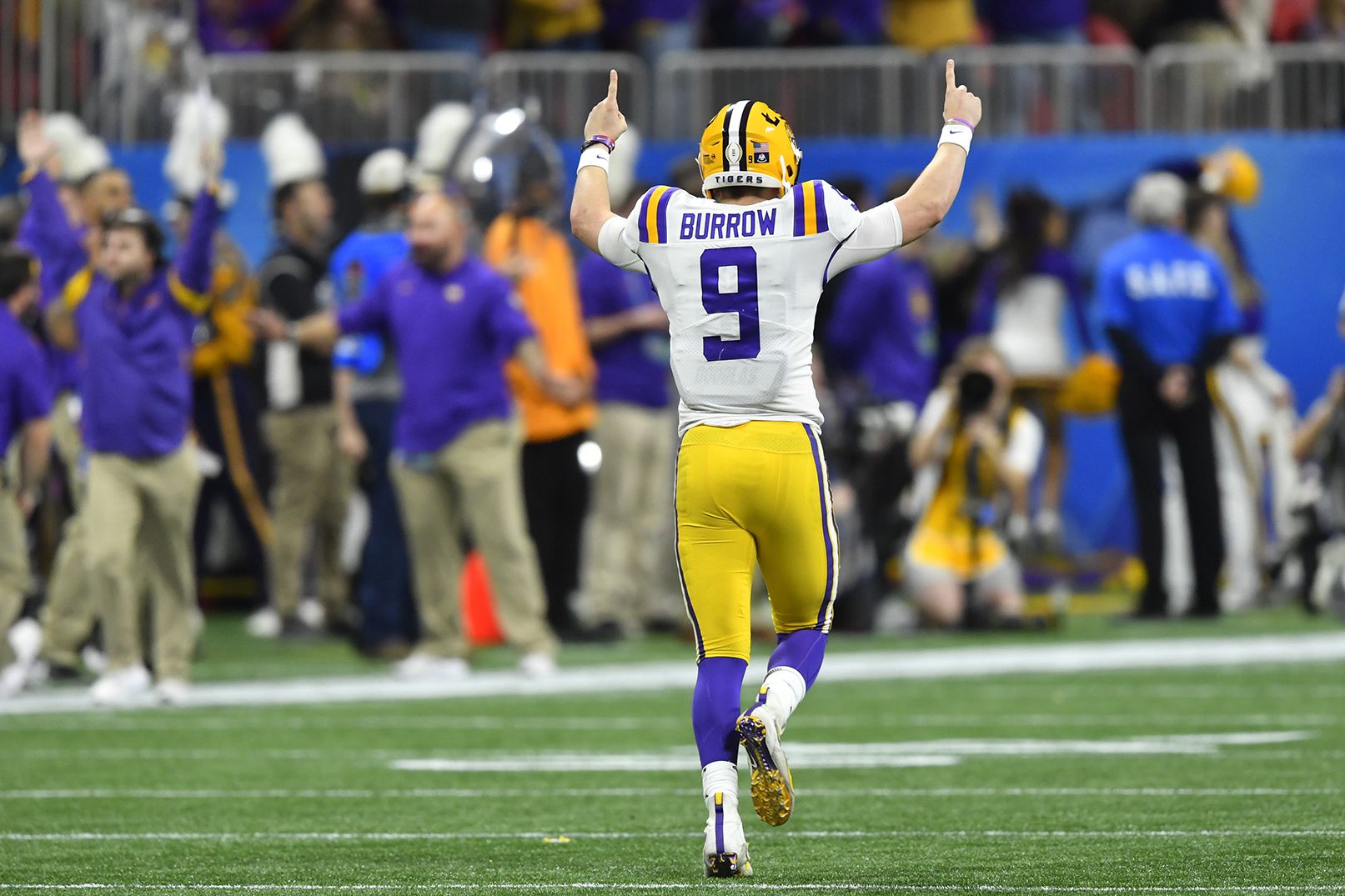 Here is how the book began.

“I remember all the recruiters’ names that told me no. I remember all the Elite 11 guys that got chosen over me. I remember all that stuff. I keep a mental log of it. That’s just who I am. You can accept the fact that people are saying those guys are better than you, or you can just keep working. That’s what I did. I knew I would be at this point, and that’s exactly what happened.”

Burrow’s book is far from done, but my bet is on the quarterback to conclude this chapter as a Super Bowl champion.

When betting on this game, I am not looking at one number. I am betting on the chip sitting on Joe Burrow’s shoulder.