This will be the second meeting of the season between the two teams. The Buccaneers defeated the Packers in Week 6 by a score of 38-10. This game is anticipated to be much more competitive than their October contest in Tampa Bay.

The Packers are a 3.5-point favorite over the Buccaneers on Sunday. Green Bay is -185 and Tampa Bay is +165 to win the NFC Championship Game. The over/under is set at 52 points.

The Buccaneers haven’t played for an NFC title since 2002. In 2002, Tampa Bay advanced to the Super Bowl and defeated the Raiders 48-21. Tampa Bay fans are hoping that this is the year that their team competes for a Super Bowl after a thirteen-year playoff drought.

Tampa Bay has a very well-rounded squad. The Buccaneers ranked in the Top 10 for total offense and defense during the 2020 regular season. The Buccaneers took down the Saints last weekend in the Divisional Round. 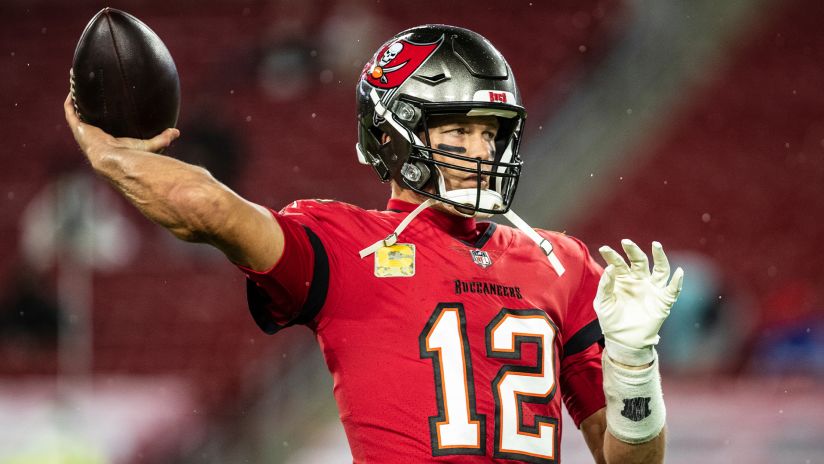 The Buccaneers defense forced the Saints into four turnovers. Drew Brees threw three interceptions en route to the Buccaneers 30-20 win. Devin White dominated at the linebacker position all night inside the Super Dome. He made 11 tackles, recovered a fumble, and had an interception.

The Packers won the NFC North by five games and earned the one seed in the conference. The Packers defeated the Rams 32-18 in their only playoff game thus far. The Packers dominated in all three phases against Los Angeles.

Like Tampa Bay, the Packers also ranked in the Top 10 in total offense and defense in the regular season. Aaron Rodgers has been the reason for Green Bay’s astronomical success this season. 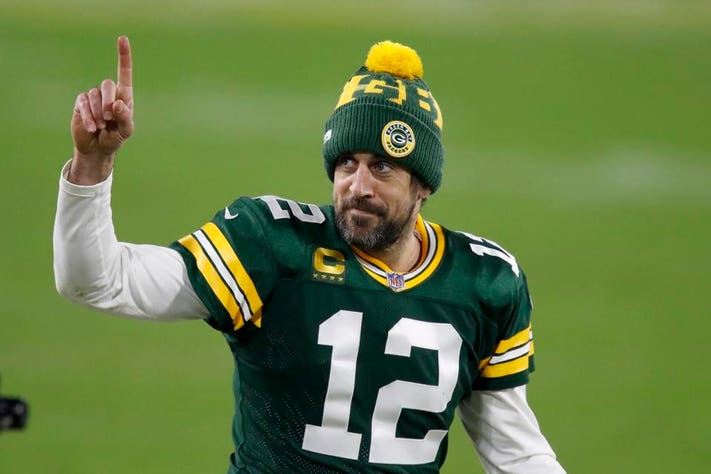 Rodgers ranked first in touchdown passes, least interceptions thrown, and quarterback rating in 2020. He accounted for 4,299 yards through the air. His TD to INT ratio throughout the regular season was 48:5.

The Packers are the favorite on Sunday even though Tampa Bay dominated the team in Week 6. This is fair because Green Bay has looked virtually unstoppable throughout the season. Green Bay went 13-3, but they could’ve easily been 14-2 or 15-1.

The Buccaneers will need to stop Rodgers. If they can torment Rodgers in a similar fashion to what they did to Drew Brees last week, Tampa Bay has a realistic chance to upset the Packers inside Lambeau.

If Rodgers has all the time in the world in the pocket, he’ll be able to pick apart Tampa Bay’s secondary. If the Buccaneers have a flaw, it’s in the back end. The front seven must get a pass rush to support the safeties and corners on the field.

I’m expecting Green Bay to attack Tampa Bay through the air because the Buccaneers make teams earn every yard on the ground. The Buccaneers’ defense is only giving up 80.6 rushing yards per game.

For Tampa Bay to experience success, they’re going to need to run the football. The offensive line, led by center Ryan Jensen, has to enforce their will on the Packers in the trenches. Jensen is the highest paid center in the game for his ability to maul opposing defensive linemen and linebackers. 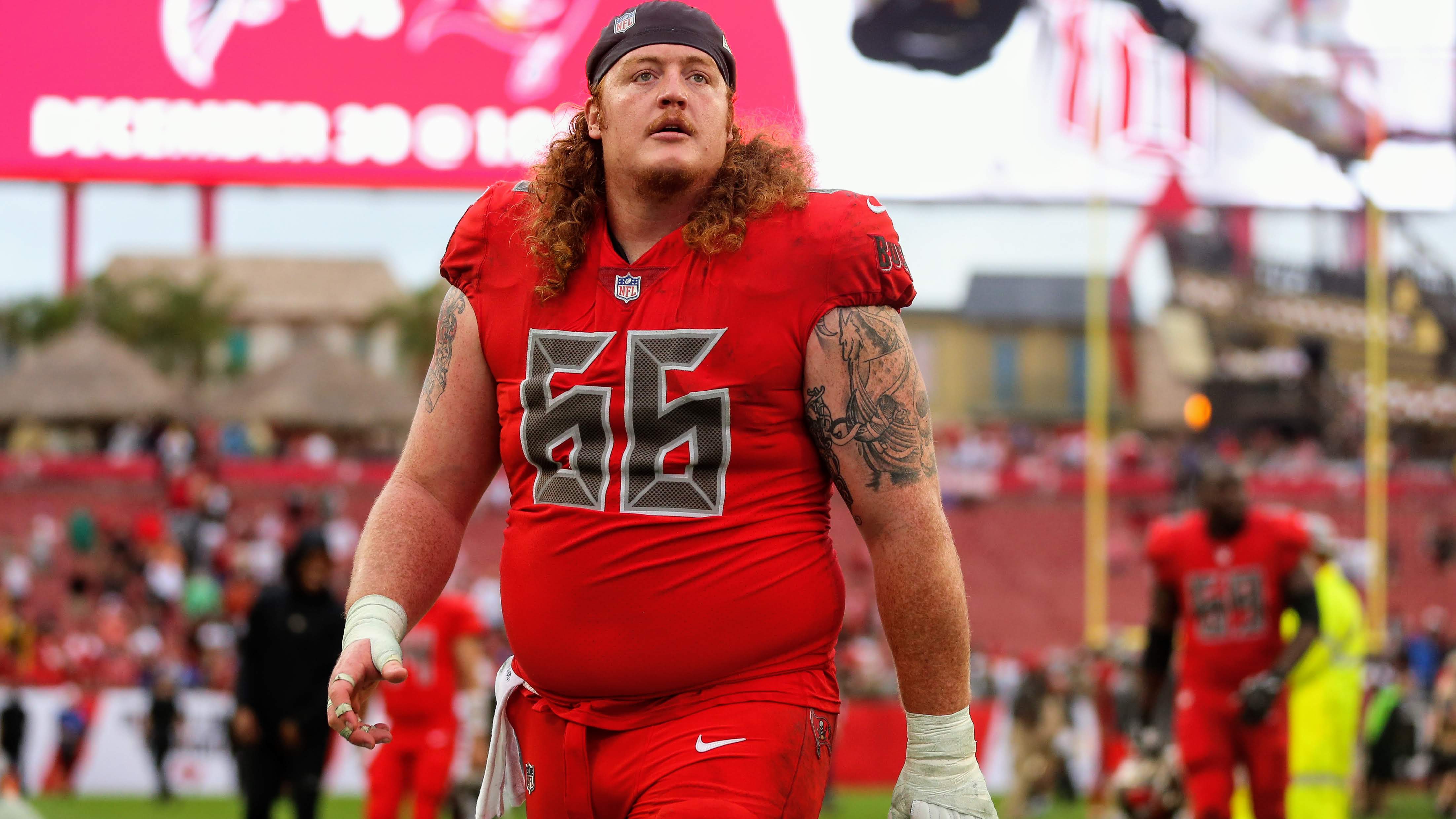 If Jensen and his four teammates up front work together, the Buccaneers should have success on the ground. Tom Brady will have to make throws, but Tampa Bay can’t put the game on his back. An efficient run game will allow Tampa Bay to work in some play-action attempts down the field.

The majority of football fans believe that Green Bay is going to win. Green Bay is better than Tampa Bay. However, it’s hard to bet against Tom Brady in the playoffs. Brady has won nine conference championships over the course of his career.

Brady and the Buccaneers will drive down the field in the final minutes to upset the Packers in the NFC Championship Game.

FINAL: Tampa Bay 27 Green Bay 24
Follow me on IG @tannerkern and Twitter @tannerkern_ for game previews, betting analysis, and the best stories from the sports world. Be sure and keep up with the Sports 2.0 Network, Sports 2.0 Twitter,  Basketball Articles, and  Knup Sports for all of my latest content and best takes from around the sports and sports betting world as well!!