The New England Patriots are traveling to NRG Stadium to take on the Houston Texans in an NFL week five matchup. The Patriots are coming into the game with a 1-3 record.

Last week, they were defeated in Tom Brady’s first game back to New England since joining the Tampa Bay Buccaneers.

Despite losing the game, the Patriots put on a very good performance in a game that came down to the last few minutes. The Texans also enter the matchup with a record of 1-3.

Last week, they were blown out by the Buffalo Bills in a 40-0 game. This should not be a very close game at all as long as the Patriots show up to play.

Patriots vs Texans Matchup at a Glance

Patriots Preview: Show Up to Play

The Patriots, despite their record, have not looked like an awful team this season. Their only double-digit loss coming against the New Orleans Saints. New England heavily relies on their defense to win games.

Although Mac Jones has looked like the best rookie quarterback so far, he still is not ready to turn the Patriots into a team with an elite offense. However, against a team like the Texans, the Patriots’ defense should be able to keep the score low enough to where the offense will not have to do much to win. 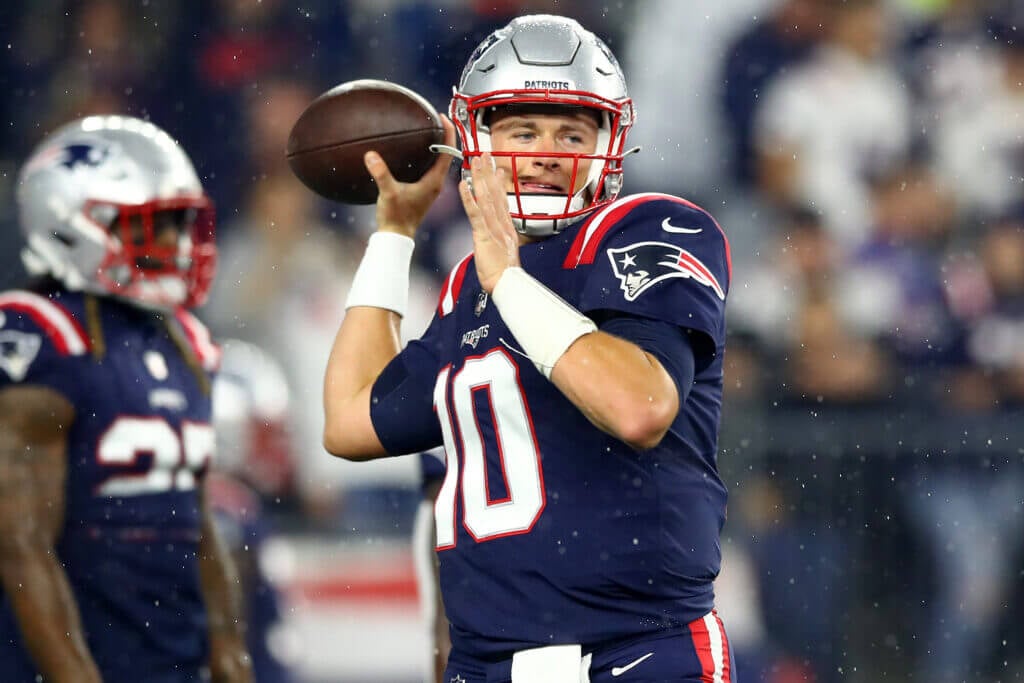 The Houston Texans are one of if not the worst team in the entire NFL. As a result of this, wins will be very hard to come by this season. The Patriots are one of the worse teams they have left on their schedule. While it is very unlikely they will be able to end Sunday with a win, this is one of the few games they have remaining that they even have a puncher’s chance in.

The spread for this game is 8.5 points which are quite daunting when taking into account what the Patriots’ offense is capable of. However, there is a chance that the Texans do not find the end zone against their incredible defense. As a result of this, we are predicting the Patriots to cover the spread, and also on the Moneyline.

Because both teams struggle so much on the offensive side of the ball, we predict that this will be a very low-scoring game. Even though the over-under is set at a low 39.5 points, we will still be taking the under.

Use the prop finder below to find all available offerings for this Patriots vs Texans game. You can also search for any player to see the props available for an individual.