The Las Vegas Raiders are on a high note following a big upset on Monday night football against the Ravens. Now they will take on Baltimore’s rivals, the Pittsburgh Steelers, who came off of an upset of their own. Each team is 1-0 to start the year and should produce an exciting game.

Raiders vs Steelers Matchup at a Glance

Derek Carr proved that he’s able to keep his job for at least a few more games. Las Vegas took a gamble–ha, get it–on Carr and he lead the team to an upset last game, throwing for an astounding 435 yards and 2 touchdowns. Derek Carr will have another extremely difficult matchup with the Steeler’s defense and will be put to test.

The headline for the Raiders is that Josh Jacobs will miss this game due to a toe injury from Monday night’s contest. Peyton Barber and Kenyan Drake should look to take some of his production. Darren Waller continued to be the go-to target for the Raiders with 10 catches on 19 targets with a touchdown. Zay Jones and Henry Ruggs III should be contributors Sunday.

The Raider’s defense got the job done last week against the Ravens. They will have a tough time containing the solid receiving core of the Steelers and the electric rookie Najee Harris. Las Vegas is hot after last week and will want to keep the momentum against Big Ben and company.

Steelers Preview: Ben Roethlisberger and the Steelers Offense Must Produce Against the Raiders

Chase Claypool, Juju Smith-Schuster, and Dionte Johnson were all mediocre against the Bills ranging between 36 and 52 yards each. Najee Harris disappointed in his NFL debut, but I believe will bounce back versus the Raiders. The Steeler’s offense will need to be more consistent on offense to score against these tough defenses.

The Steeler’s defense was terrific against Josh Allen and the Bills. TJ Watt kept the pressure, and I look for him to do the same against Carr. I think the Steelers will be able to succeed defensively which will win them the game.

The public believes that the line for the Steelers is a bit more favorable, but I like the Raiders to cover. It is a -6.5 spread that Las Vegas has to cover and I believe they will stay within at least three. I also think that the under is a huge steal in this one, as neither offense is very elite, and both defenses are above average. 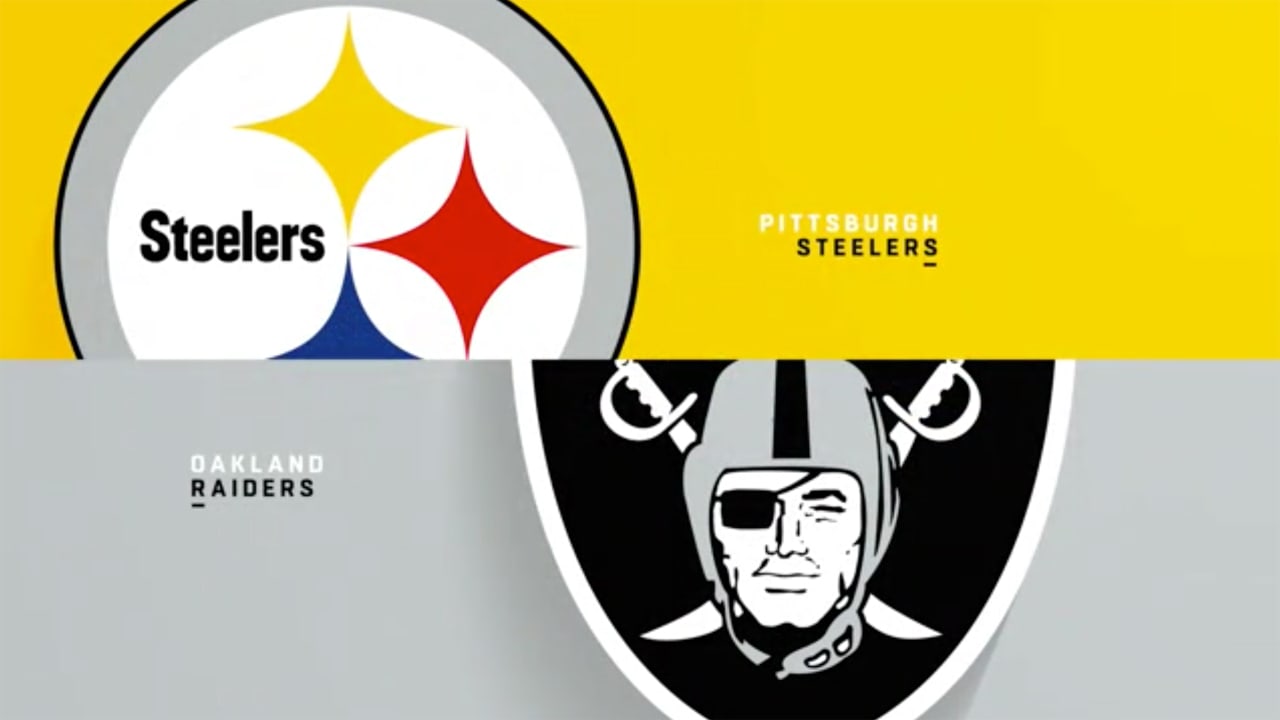 KnupSports.com Free Betting Pick: I’m taking the Raiders at +6.5. They are coming off of a great win, and I believe they compete in this one until the end. The Steelers will still win the game, but bet on the Raiders and the under in this one!