We continue on with our Wild Card Weekend betting picks, next up: Ravens at Titans betting preview.

Ravens at Titans Betting Preview: Thoughts on the Game

Finally – something to feel good about on offense! For those who’ve read all my game previews (found here) – you’ll know how little advantages we’ve found for the offensive side of the ball thus far.

We’ve got a breath of fresh air in the first Sunday game, and I’m excited to watch.

I’ve said this on Twitter, but I cannot understand why the Ravens are favored on the road in this one.

I'm a bit confused why the Titans are 3.5-point home dogs this weekend against the Ravens. This is one of the best offenses in the entire NFL going against a fine, not great, Ravens D.

Lock me in on that early line right now.

Yes – Baltimore has won five straight games, but these teams had a combined record of 28-51.

This is not the Ravens defense that you likely associate with the franchise. It’s a fine defense, don’t get me wrong – but it’s not great.

This Titans offense is great. The rankings above show that, so do the stats (3rd in total yards, 4th in points scored).

I’m riding Tennessee’s loaded attack, trusting their average defense can keep a middling Baltimore offense in check. Lamar looks better of late but he most definitely did not take a step forward this year.

Don’t sleep on the fact that the Titans made a run to the AFC Championship a year ago – that experience matters come playoff time. 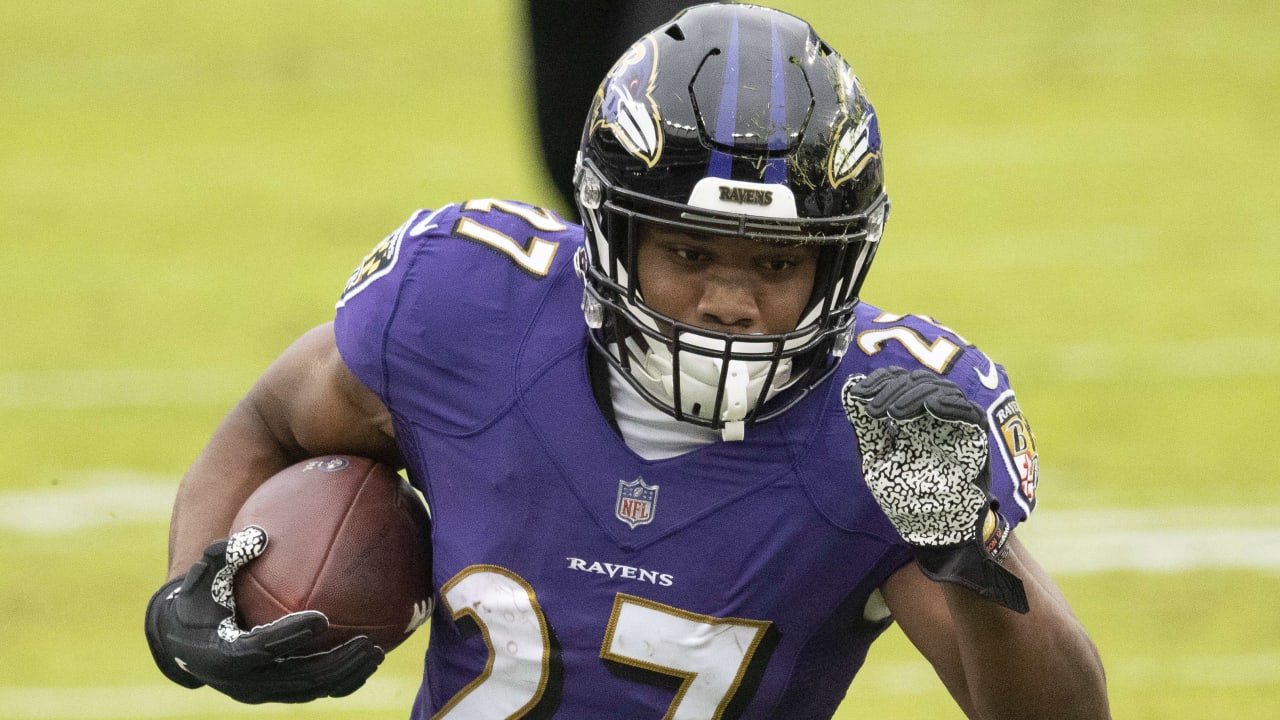 The Ravens should be able to run the ball against this Tennessee defense, it’s one of the biggest offensive disparities of the weekend.

Yes, Jackson is obviously a massive rushing threat for the Ravens, but I’d prefer to focus on the running back position here.

It’s been a two-man show of late between JK Dobbins and Gus Edwards.

I said this last week and I’ll say it again – I think both are good value. This team’s identity starts with the run.

Both get pretty even work in the redzone also, if you’re more interested in touchdown props.

While a split backfield can give you pause, I’m starting to enjoy it. The lines are significantly lower and we know both will get their chances.

Update: the line for Dobbins shot up to 71.5 from 61.5 earlier in the weekend. I still prefer Dobbins over and to score, but Edwards starts to offer better value in this one. I don’t think you can go wrong with either runner.

As we’ve discussed, the Tennessee offense is one of the best in the league. They have advantages in both the run game and through the air.

It should be no secret to you how great of a year Derrick Henry has had. With success, comes high lines, and this weekend is no different. Henry’s over is set at 118.5 rushing yards. It’s high, but I’m taking it.

I’ve bet this pair of stars for a week and I can’t stop now – especially in a game they have advantages. This offense runs through both.