One day away from the big game, I wanted to take a deeper dive into a few Super Bowl prop bets I’ll be betting on.

I covered my Super Bowl game pick and player props in my betting preview, which I’d love for you to take a look at: Super Bowl LV Betting Preview

This is a home for a few of the novelty props we aren’t usually accustomed to, along with reaffirming my favorite player props.

The Super Bowl is the biggest betting day of the year, and as such, there are some fun and unique props we can bet on. 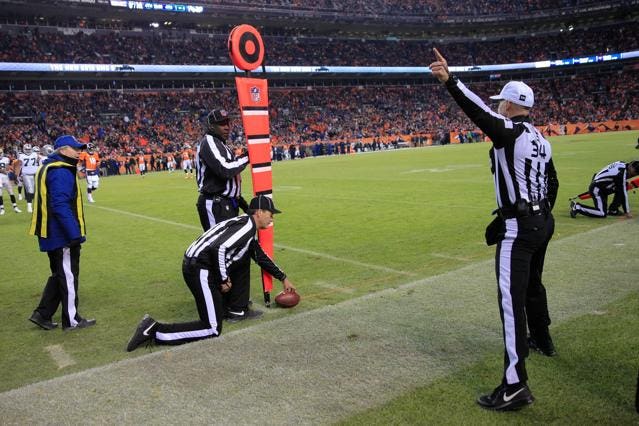 I love this bet. It’s so stupid but I can’t wait to root for the chain gang on every close third-down play. There is no science behind this one at all. I’m banking on the refs wanting to get things right in a Super Bowl.

Better safe than sorry as I always say, bring out the chains!

It feels like kickers are missing extra points more and more, and just one miss can alter the rest of the game from a betting perspective.

Combined, Harrison Butker and Ryan Succop have missed 11 extra points this year. With analytics football growing more prevalent, there should be opportunities for a team to go for two.

I love this bet at +205. Yes, we need two scenarios for this to hit. First being an attempt, the second being success. These are two of the best offenses in the NFL – they can convert a two-point conversion. 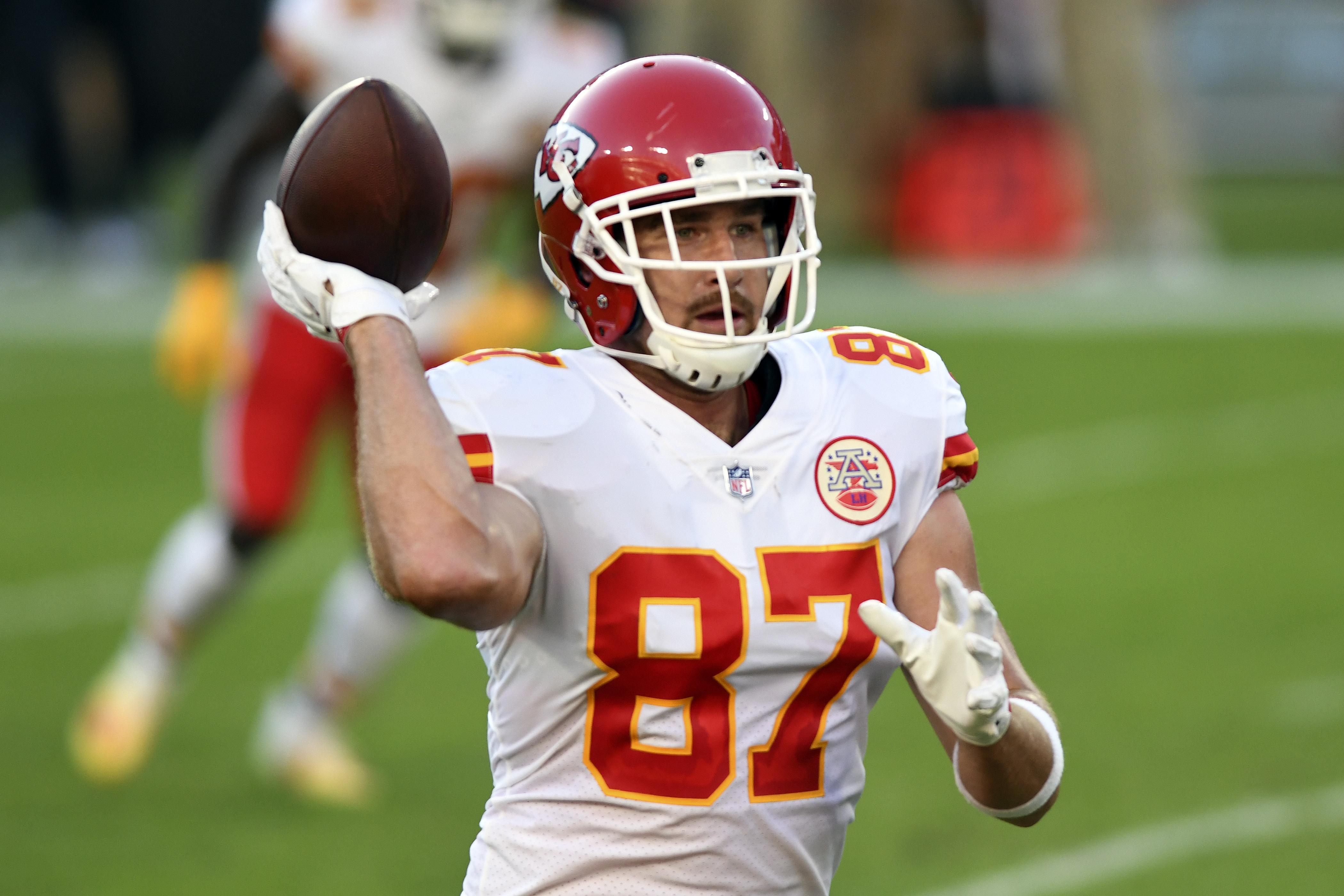 I’ve seen this as a popular play on Twitter and I completely agree with the logic. This prop hits with a trick play or an injury to the quarterback. I’m not rooting for Mahomes or Brady to go down – but even a few plays off would bring in a third player to throw a pass.

The Chiefs have shown themselves willing to run trick plays the last few years, and no better time to bring it out than the Super Bowl.

Plus – doesn’t Tom want to redeem himself? 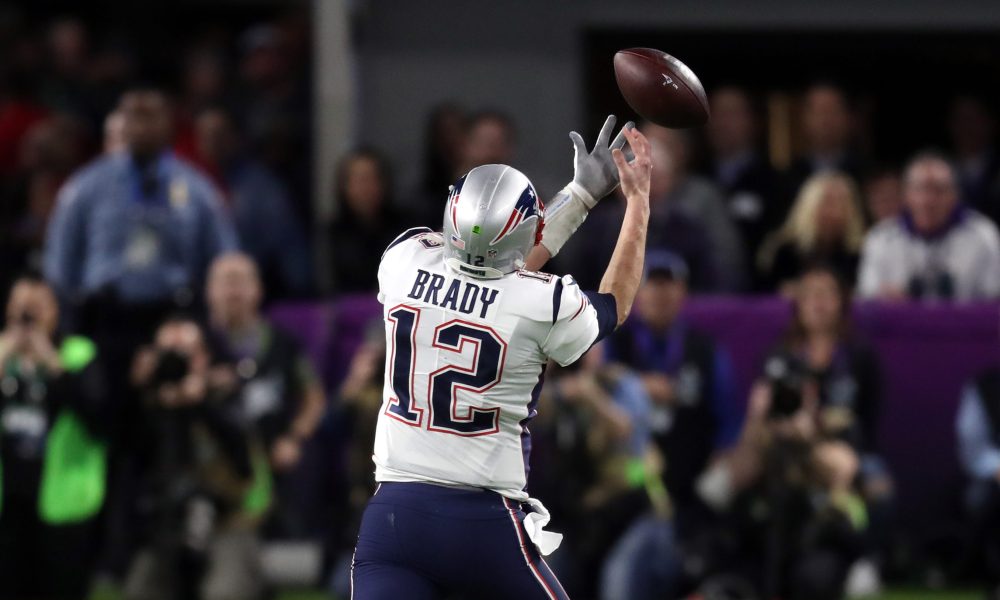 This feels like extremely strong value for a Chiefs team whose over is listed at 30.5. Four touchdowns for this loaded offense feels manageable. Yes, the Buccaneers defense is one of the most balanced units in the league, but their secondary has been susceptible to big plays.

Kansas City showed us how easily they can flip a switch in the AFC Championship Game and I’m banking on it happening again.

I’ve bet Gronk to score three straight postseason games to no avail – how can I possibly stop now?

During the regular season, Gronk was second among pass-catchers in redzone looks, it’s what drew me to this touchdown prop in the first place. Cameron Brate was a late addition to the injury report this week, officially putting me all in on Gronkowski to find the end zone.

He’s dropped a pair of touchdowns in these playoffs, and has certainly made big plays in the Super Bowl before. How bout one more? 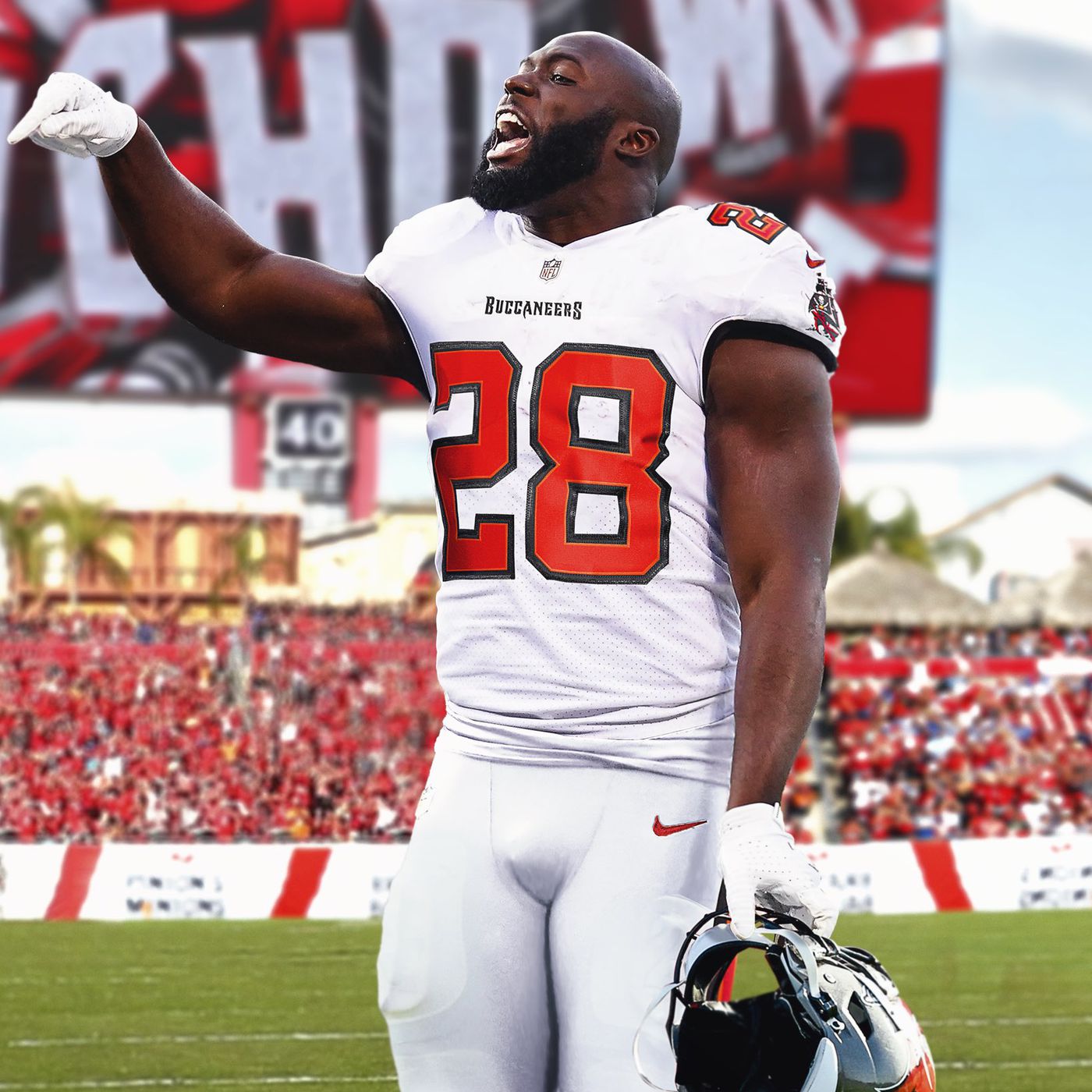 I’ve extensively covered why Fournette is my favorite player prop for the Super Bowl. Go check out my betting preview if you want more context, but the reasoning is simple.

The Chiefs run defense is their biggest weakness, surrendering nearly 100 yards per game to running backs. Fournette has been on a tear these playoffs and has firmly established himself as the lead back in this capable offense.

The Buccaneers best chance is to control the pace of the game, and that starts with the run game.

The logic stays the same here, and at +120, I love this value for a Fournette score. He’s scored in each of the three playoff games and should have his opportunities.

Another prop from my preview, I prefer Godwin over Mike Evans in this game.

It comes down to volume and matchups. Godwin has been targeted more in these playoffs and gets paired up with a weaker corner in Charvarious Ward. Tampa’s passing game is loaded with weapons, making it tough on a defense to hone in one guy.

Godwin has had a strong postseason and he’s my preferred wide receiver to have a big game. 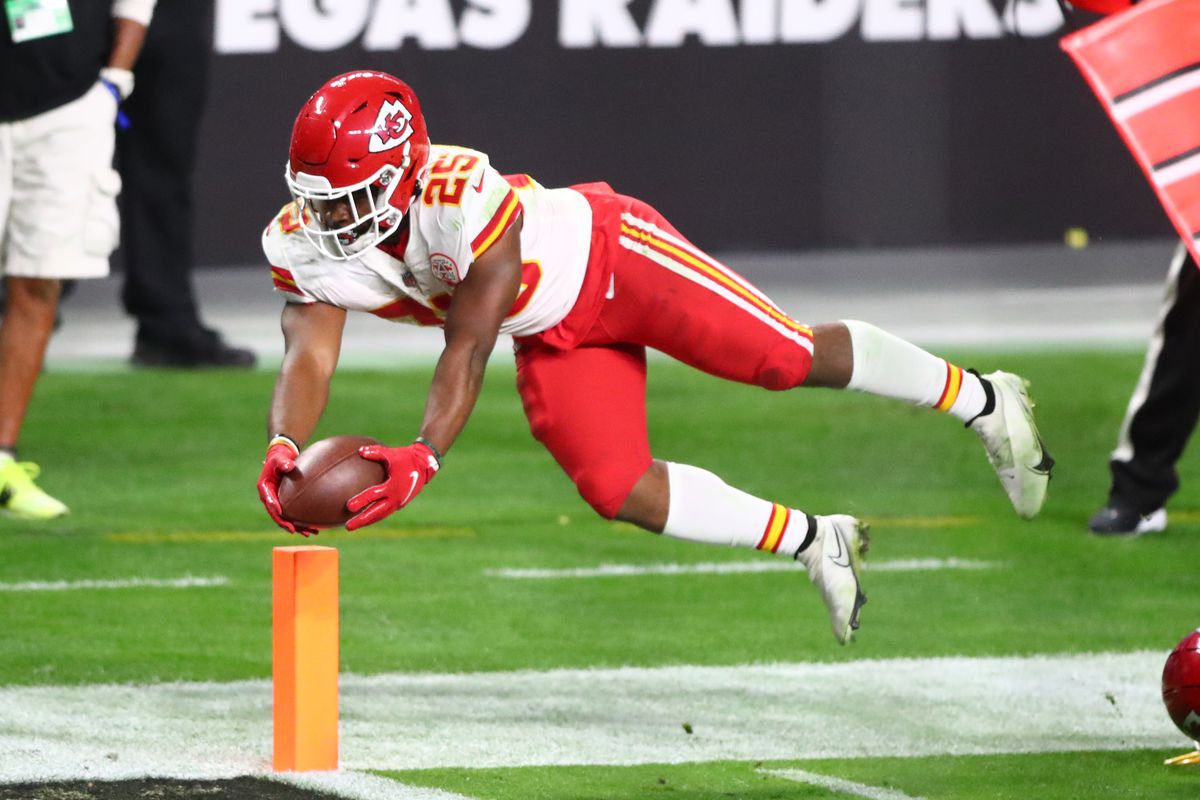 Edwards-Helaire out-snapped Darrel Williams in the AFC Championship Game, and on a Chiefs offense that has shown a tendency to run the ball from in close, I like the rookie to find the end zone.

During the regular season, CEH was far and away the Chiefs top goal line back. Just takes one!

There are more picks and props in my preview (have I plugged it enough?). I may have inspiration for a few more before kickoff, so make sure you’re following on Twitter, @griffybets, for my latest.