We continue on with our Wild Card Weekend betting picks. Next up is the Saturday Night game: it’s our Tampa Bay at Washington Betting Preview.

Tampa Bay at Washington Betting Preview: Thoughts on the Game

This is another game in which the offenses don’t have an advantage on paper.

The Washington defense is no slouch, it’s the only reason they find themselves in the playoffs. Chase Young leads a dynamic pass rush and the secondary, as shown above, is the 2nd best unit in all of football.

They’ve got a tall task in front of them in a rolling Buccaneer offense.

Tom Brady and this loaded offense have been cruising of late, averaging 40.3 points per game in their last three, albeit against pretty weak defenses in Detroit and Atlanta.

The Bucs have a far superior team on both sides and should win this game. The best pick I have in this game is another 6-point teaser. With two strong defenses, I’m not going to bank on points or props hitting. 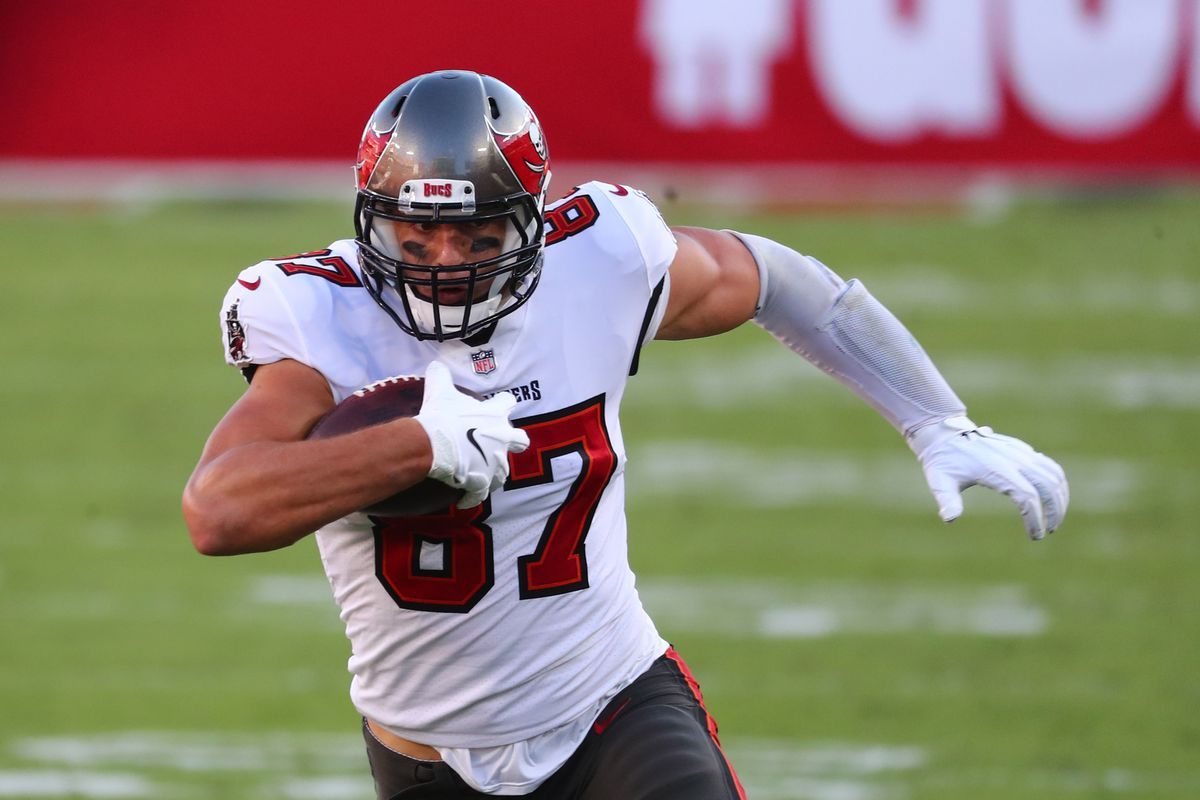 Tampa Bay is third in the NFL in passing percentage, throwing on 63.72% of offensive plays. It’s a strength-on-strength matchup between this offense and the Washington secondary, so the numbers don’t recommend taking a player in this offense.

For the sake of bringing you information, your best bet is a pass-catcher. Mike Evans, the clear #1 in this offense, is reportedly a game-time decision. I’m seeing him currently listed at 59.5 receiving yards, nice value if he suits up.

Godwin finally had a big game last week after I wrote he was due – I guess I have a gift.

Again, let me set this disclaimer: I don’t recommend taking an over in this offense. But, if you wanted a prop or a daily fantasy player from this game, your best bet is a pass-catcher. Here they are, broken down from the last four games by average snaps played, targets, catches and touchdowns. I’m excluding Week 17, as Evans left in the first quarter and inflated the others’ numbers. The Bucs had a bye Week 13.

I should note that the two games on either side of this breakdown, AB had 13 and 14 targets, respectively. Brady clearly trusts the guy – he’s just not on the field enough for me to feel comfortable with him, especially in a game that may not be as high-scoring as we’re used to from Tampa Bay.

Your best bet may be to take one of the above to score a touchdown, and as such, this long meandering section has led to one lean.

Gronk is second on this team in redzone targets, and if Evans is out, he slots up to Brady’s top target when they get close. In a grind-it-out game, perhaps there are less fireworks and more redzone opportunities for Tampa Bay. 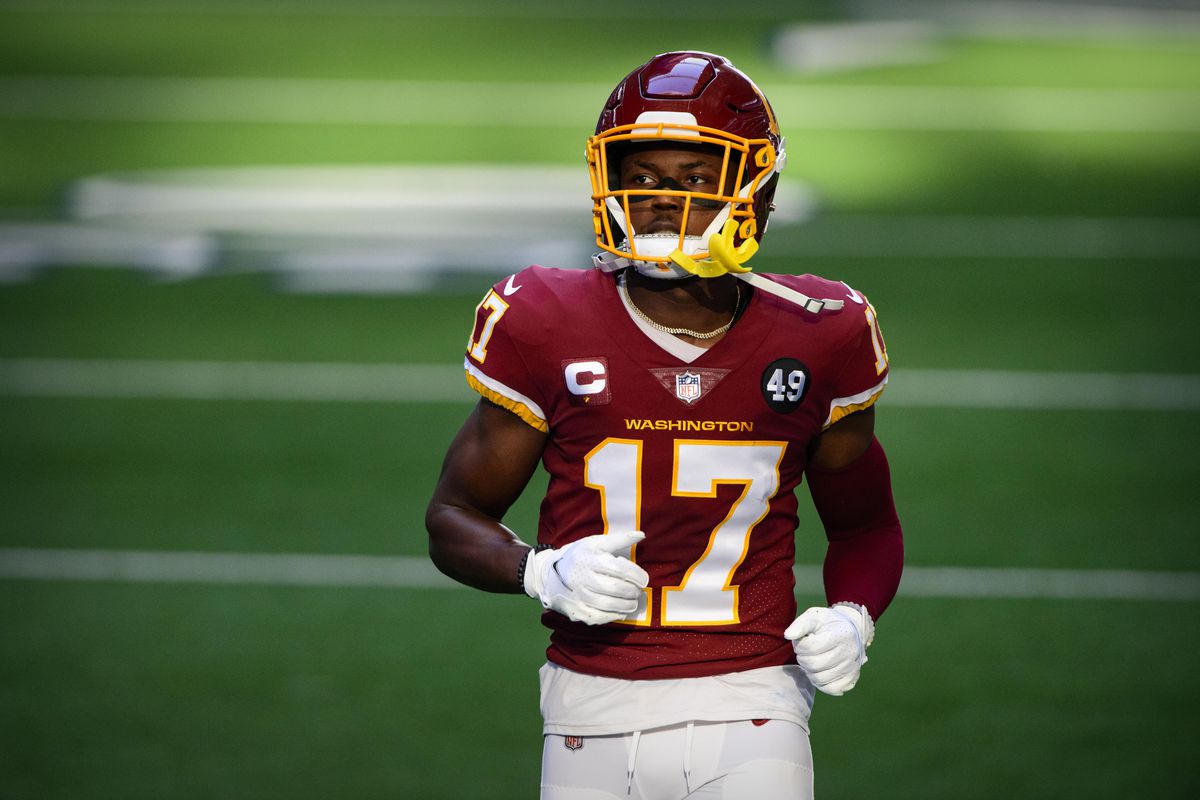 Surprise! A 7-9 team doesn’t have a very good offense. There is only one angle to take when betting on the Washington offense.

You may not want to target an under if you’re watching the game – and I get it, it hijacks the viewing experience. However, you did check out the matchup breakdowns above, right?

The net difference of -50 is one of the biggest I’ve ever seen, and there’s no point in compiling these numbers if I don’t listen to them.

In McLaurin’s first game back from injury, he finished with 40 yards, so I’m surprised to see his line set so high in a game against an extremely strong Bucs secondary. In fact, McLaurin is averaging just 38.8 receiving yards per game in his last four.

This is the biggest disparity of the weekend, I have faith in a system that has worked of late, and will be fading McLaurin on Saturday night.