The gambling gods are real, and they reside in Jacksonville, Florida.

I attended the Week 17 Jaguars vs Patriots game in New England when Mac Jones and company embarrassed Jacksonville. The Patriots closed as 17.5 point favorites and covered that over two times in their 50-10 win.

Jacksonville was spanked on the line of scrimmage. Trevor Lawrence looked awful. The secondary could not keep up with an average group of Patriots’ receivers.

It was a terrible loss for Jacksonville. Nobody expected them to win in Foxborough, but very few thought Bill Belichick’s team would prevail by 40 points.

After Week 17, I looked at the opening lines for Week 18, and Jacksonville was a 15.5 point underdog against the Colts at home. This is a massive spread for any away favorite to cover, but I believed in Indianapolis. 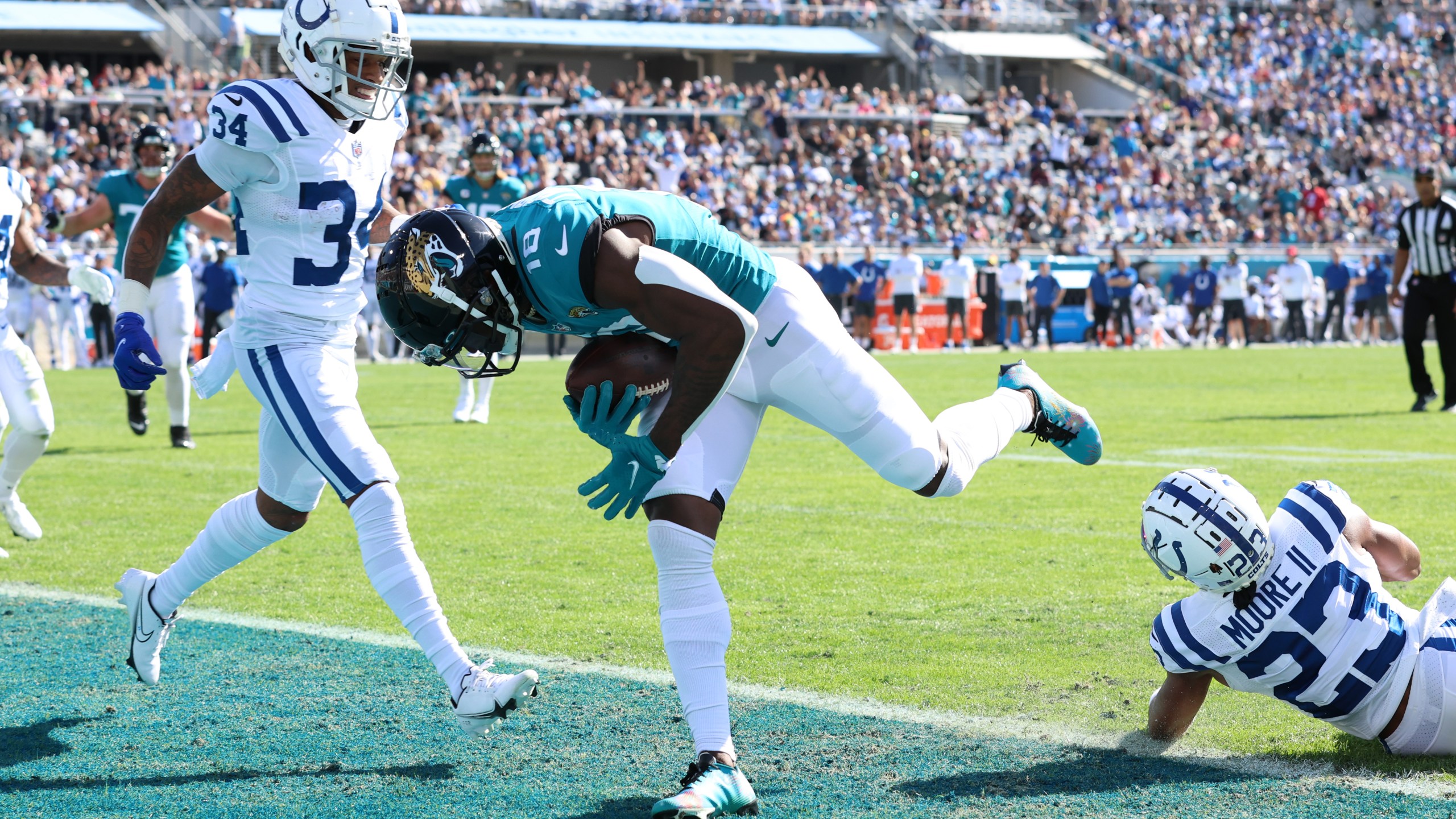 The Colts needed a win to make the playoffs, and all they had to do was take down a two-win Jaguars team. I heard the chirpers all week saying Indianapolis cannot win at TIAA Bank Stadium, but I did not care.

I believed the Colts would recreate the Jags vs Pats result on Sunday. However, if you are a football fan, you know the Jaguars shocked the NFL in Week 18, which helped the Steelers capture the final playoff spot.

I attended the Jaguars game on Sunday, and when Lawrence took a knee to end the game, I was delighted. I took Jacksonville at +14.5, and it hit with ease.

I wish I would have taken Jaguars money line, but I am blessed I was touched by the gambling gods. My original thought was Colts -14.5, so I am not going to complain when it comes to my winning ticket.

I was lucky enough to stay at the same hotel as the Jaguars’ players in Jacksonville. I was walking into the hotel and asked one of the players if they would win tomorrow, and he said that was the plan.

I then asked if he thought they could cover the spread, and he responded, “MOST DEFINITELY.”

It was a sign from the gambling gods that I had to switch my bet and take the Jaguars. When the game started, I felt really good about the ticket.

The Colts fans in attendance believed they were going to cruise into the playoffs, but they did not realize Sunday was the definition of a trap game.

Indianapolis had not won in Jacksonville since 2014. The Jaguars were coming off a blowout loss, which lit a fire under their ass, and it was one of a few meaningful games to end the year.

I was always thinking the Colts were going to strike, but they had no answer. Jonathan Taylor did not eclipse 80 yards because Jacksonville dominated the line of scrimmage.

Indianapolis could not convert on fourth and short with the best offensive line and running back in the NFL. Additionally, the Jaguars’ secondary tortured Carson Wentz throughout the game.

On offense, Lawrence played the best game of the season, and it created the perfect storm of winning at TIAA Bank Stadium. The gambling gods wanted the Jaguars to win, and they wanted me to cash a ticket.

You may call it a coincidence. I call it fate.

The gambling gods live in Jacksonville.